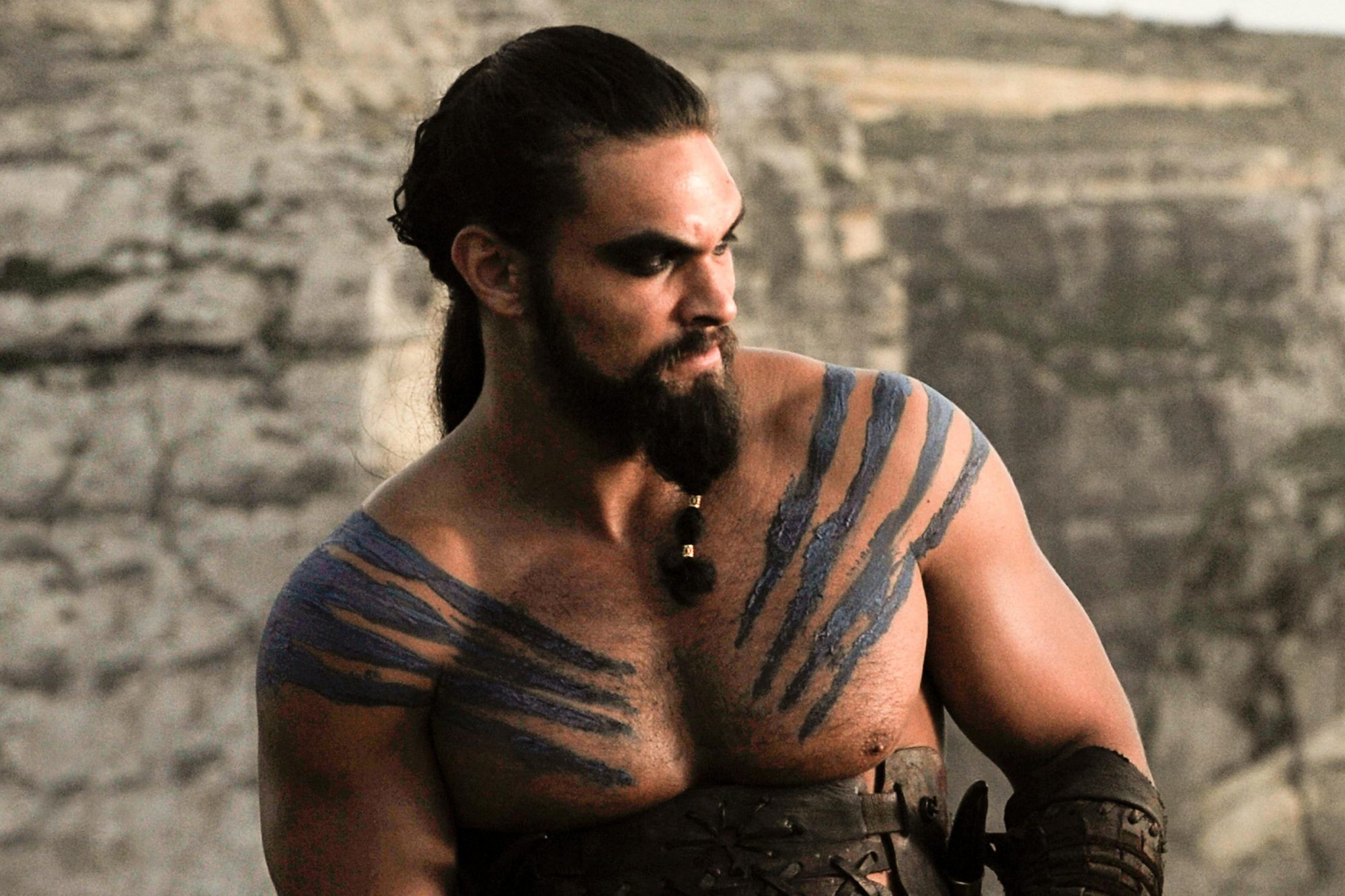 Jason Momoa has admitted he was “completely in debt” after he was killed off Game of Thrones.

The actor famously played Khal Drogo, the husband of Daenerys Targaryen (Emilia Clarke), in the HBO series – but his character died during the first season finale in 2011.

While his co-stars went on to make millions off the popular series, the 41-year-old struggled to find work.

Speaking to InStyle, Jason said: “I mean, we were starving after Game of Thrones. I couldn’t get work.”

“It’s very challenging when you have babies and you’re completely in debt,” he continued.

Years later, Jason finally secured his big break as he was cast as Aquaman in Batman v Superman: Dawn of Justice.

He’s since starred in his own Aquaman movie, and he also appeared in the 2017 film Justice League. 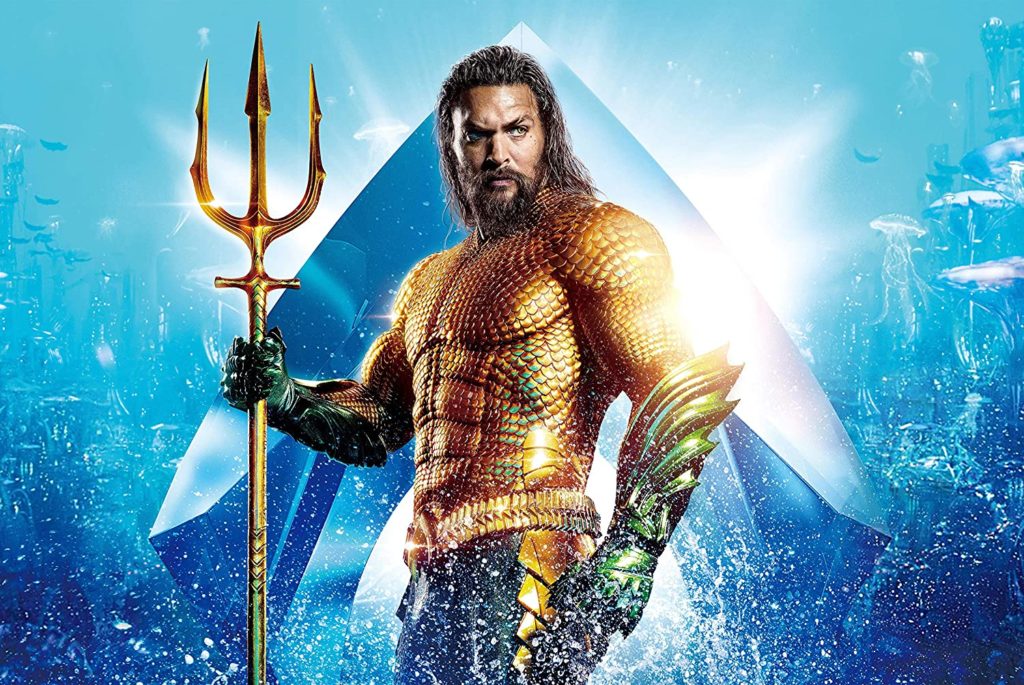