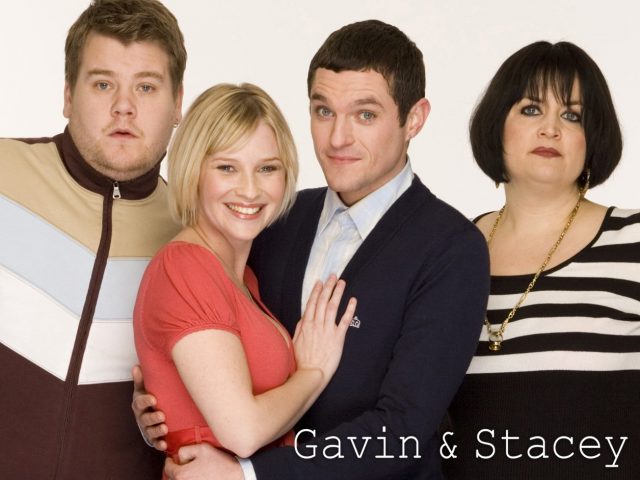 James Corden has announced that popular sitcom Gavin and Stacey is set to return for a one-off Christmas special.

Taking to Twitter, the Late Late Show host shared a photo of the script, and wrote: “Ruth Jones and I have been keeping this secret for a while… We’re excited to share it with you. See you on Christmas Day ⁦@BBCOne⁩ #GavinandStacey.”

In a joint statement released by the BBC, James and Ruth, who also star in the show, said: “Over the last ten years we’ve talked a lot about Gavin and Stacey – where they might be today and what their lives might look like.”

Ruth Jones and I have been keeping this secret for a while… We’re excited to share it with you. See you on Christmas Day ⁦@BBCOne⁩ #GavinandStacey pic.twitter.com/gTRa3cp90t

“… And so in secret we took the plunge and wrote this one hour special. We’ve loved revisiting Barry and Essex again, and bringing the characters back together has been a joy.

“We’re so excited to get the chance to work with our fabulous cast and crew once more and to give fans of the show a festive treat this Christmas.”

Gavin and Stacey’s final episode had record ratings, as it attracted 10.25 million viewers.