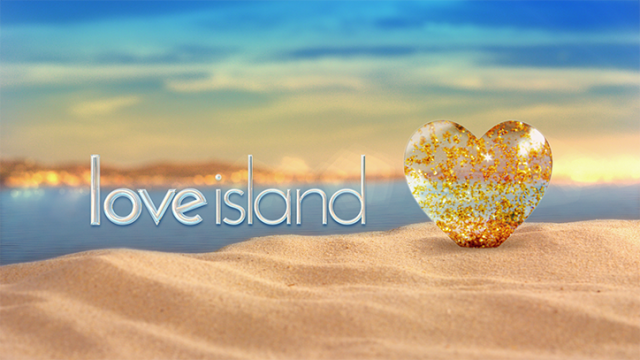 ITV2 have confirmed when the new winter series of Love Island will air, after Caroline Flack stepped down as host this week.

The popular dating show will return to ITV2 in the UK, and Virgin Media One in Ireland, on Sunday, January 12th.

The news comes after Caroline Flack was forced to step down as the show’s host, after she was arrested for assault last week.

January, don’t be such a melt.
It’s time to thaw out those inflatables, @loveisland is BACK!
✈️????????#LoveIsland Returns Sunday 12th January @ITV2 pic.twitter.com/tpHAxlVD10

It’s believed Irish TV presenter Laura Whitmore is set to replace her on the show, joining her boyfriend Iain Stirling – who is already the show’s voiceover artist.

MailOnline has reported that ITV bosses are “keen to keep it in the family” by booking Laura as Caroline’s replacement.

Sources have also said that Laura will co-host Aftersun, which airs every Sunday night during Love Island’s run, alongside Iain as a new double act.

Other favourites tipped to replace Caroline include Maya Jama and our very own Maura Higgins.