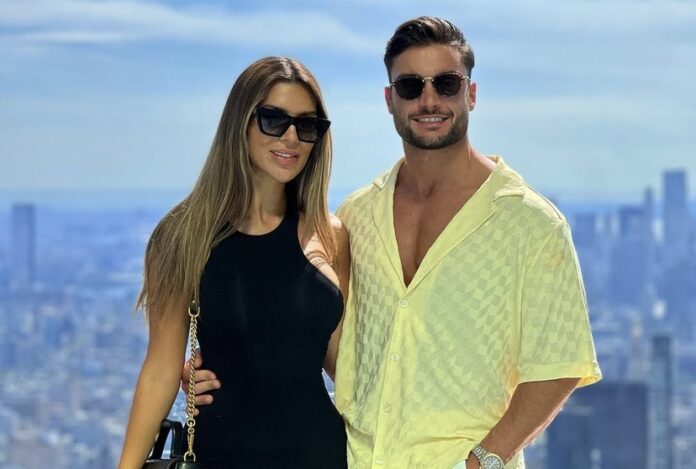 The couple won the 2022 series of Love Island back in August.

They have both found immense fame since appearing on the show; Davide recently launched a collection with boohooMAN, and Ekin-Su has signed two major deals with OhPolly and bPerfect Cosmetics. 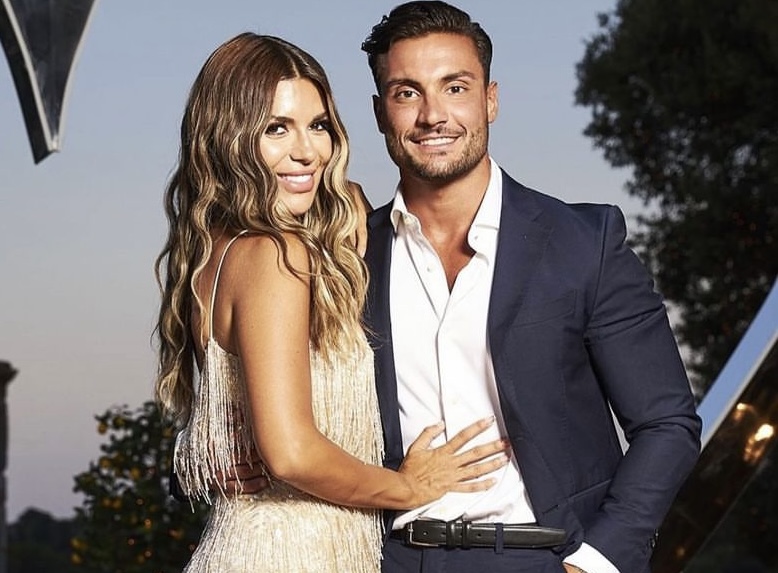 Ekin-Su and Davide will now travel to their native Turkey and Italy to meet each other’s families and experience each other’s cultures in their new travel series Ekin-Su & Davide: Homecomings.

The two-part series will see the couple head to Italy, and to Davide’s hometown of Frosinone.

They will also head to Verona, the Italian city of love, which was made famous by William Shakespeare’s Romeo and Juliet.

The pair will then head through the Tuscan valley before travelling to Ekin-Su’s native Turkey. 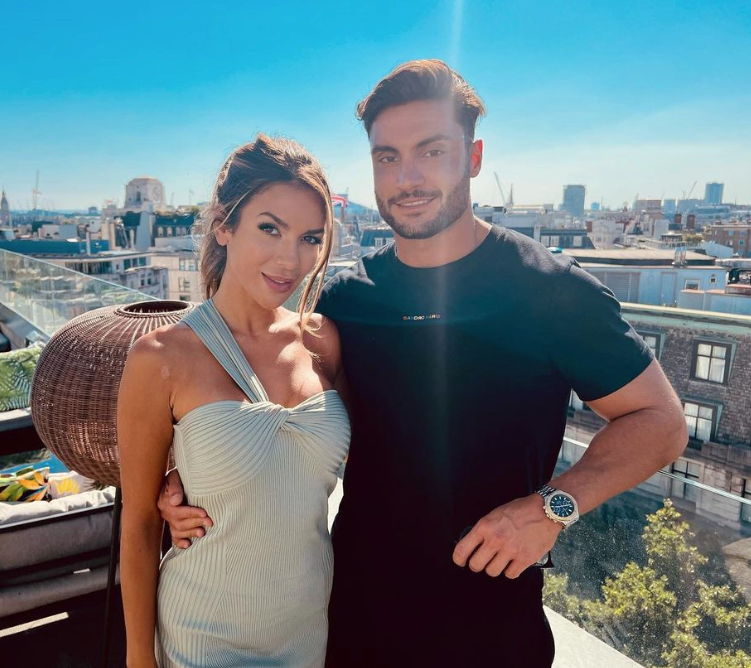 Their Turkish trip will begin in Istanbul, where Ekin-Su will introduce her beau to her acting colleagues.

From there, they will head on an eight-hour road trip to Odemis, the village where the actress’ family is from.

The couple will spend the night sleeping in their campervan.

Mike Spencer, Creative Director at Lifted Entertainment, said: “We are thrilled to be working with Davide and Ekin-Su on this really exciting new ITV2 show.”

“Ekin-Su and Davide both stole the nation’s hearts on this series of Love Island so we are excited for viewers to see what they have been up to since winning the show.”

Paul Mortimer, Director of Reality Commissioning and Controller at ITV2, gushed: “We can’t wait to bring this fantastic series to ITV2. We can look forward to more romance, laughter, fun and everything in between from the couple as they embark on two epic adventures in Turkey and Italy together.”

A date has yet to be confirmed by the broadcaster, but ITV have assured fans the highly anticipated series is “coming soon”. 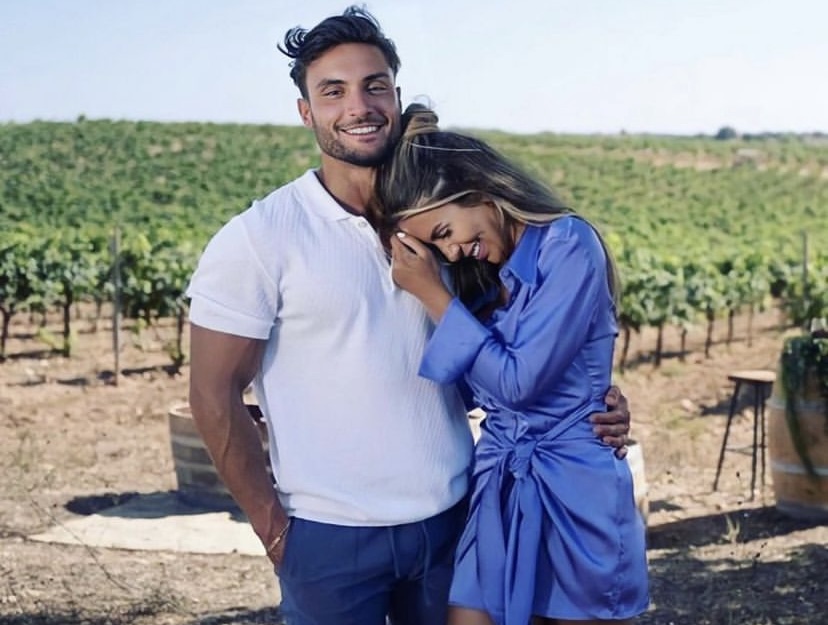