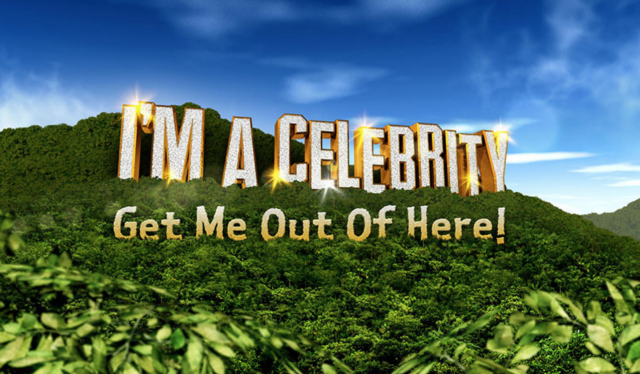 I’m a Celebrity fans have predicted a jungle romance between Made In Chelsea star Georgia Toffolo and YouTube star Jack Maynard.

The two met along with all the other celebrities at the launch show last night, and sparks were flying.

Georgia, better known as ‘Toff’, blushed as she saw the YouTube star walking towards her in the villa before they head into the jungle.

She whispered to fellow celeb Vanessa White saying: “Oh it’s Jack, I don’t know whether I met [him]  before or not, we’ve got loads of mutual friends.”

The two then got paired up and spoke about meeting in a nightclub previously.

Hoping to do the social media world proud, it’s YouTube star @jack_maynard! ???????? Swipe for more about the Internet sensation… #ImACeleb

Jack was first to bring up the fact they had met before, saying: “It was good to come out here and see a familiar face.

I couldn’t pinpoint where I’ve met you but it was…drunk.”

As they both laughed and had a sip of their champagne, Jack replied: “Yeah it’s been about in London.”

The viewers have taken to Twitter to speak out about the obvious chemistry between the two young celebrities.

Check out the latest news on The Daily Goss!