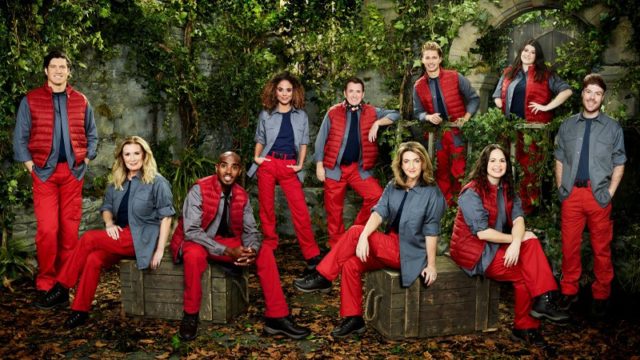 Viewers have been left devastated by tonight’s I’m A Celebrity: Get Me Out Of Here double elimination.

Ant and Dec revealed that Strictly star AJ Pritchard and Olympic athlete Mo Farah had received the fewest public votes, meaning their time on the show was up.

Both stars lasted 19 days in the castle, but many fans hoped the pair would make it to Friday night’s final.

One viewer tweeted: “sir mo farah owns my heart, he deserved to win”, while another wrote: “So sad really wanted AJ to win ….him and Jess should’ve been in the final.”

The fact that vernon and shane are in, rather than Aj and Mo. Indo not understand #ImACelebrity #ajpritchard #mofarah

WHO DIDN'T VOTE FOR MO FARAH? SHOW YOURSELVES IMMEDIATELY. #ImACeleb

So sad that Sir @Mo_Farah has left the Castle….he has the biggest heart, biggest smile and the best sense of humour….I voted for him to stay, he was my king of the castle 👏❤️🏃🏾@imacelebrity @antanddec

The dancer’s brother Curtis revealed that AJ would not find out about the passing of his beloved Nanna Angela until after his stint on the popular show.

Vernon Kay, Giovanna Fletcher, Jordan North and Shane Richie are the final four contestants on the show, with the King or Queen of the castle being crowned on Friday’s finale.