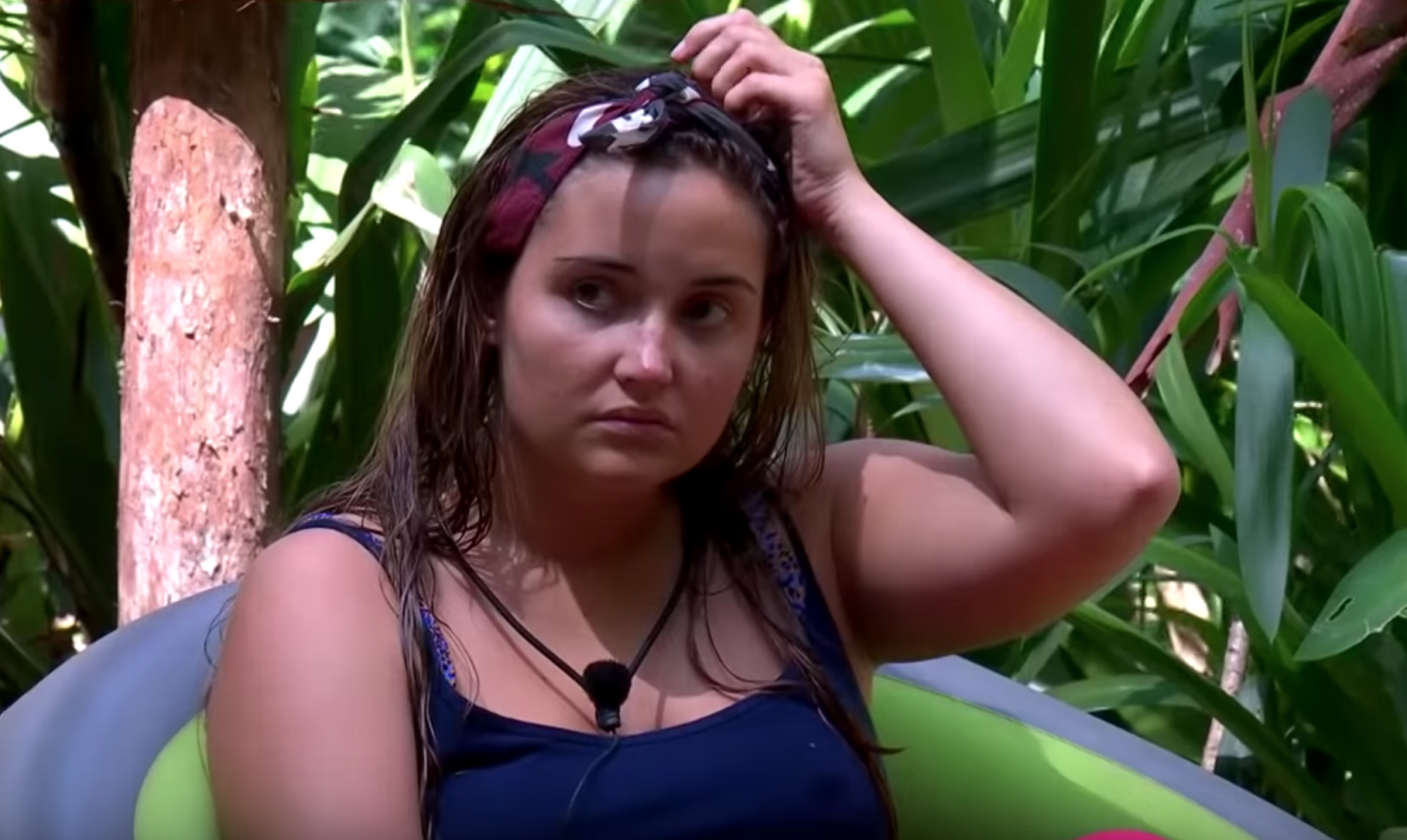 In tonight’s episode of hit TV show I’m A Celebrity, Get Me Out Of Here, Eastenders actress Jacqueline Jossa needs rescuing in one of the show’s scariest challenges to date.

The actress can be seen in a sneak preview being suspended in a glass box high above the jungle canopy.

Jacqueline isn’t alone in the box however – she’s sharing the space with thousands of cockroaches and insects.

Kate and Andy need to complete the challenge to save the actress from the glass cage.

Jacqueline has done a fair share of trials during her time in the jungle.

The actress previously broke down in tears when she was made embark on yet another challenge.

Husband Dan Osborne has previously pleaded with the public to stop voting for his wife to do the trials.

“Give her a break please because she’s getting upset now,” he said.