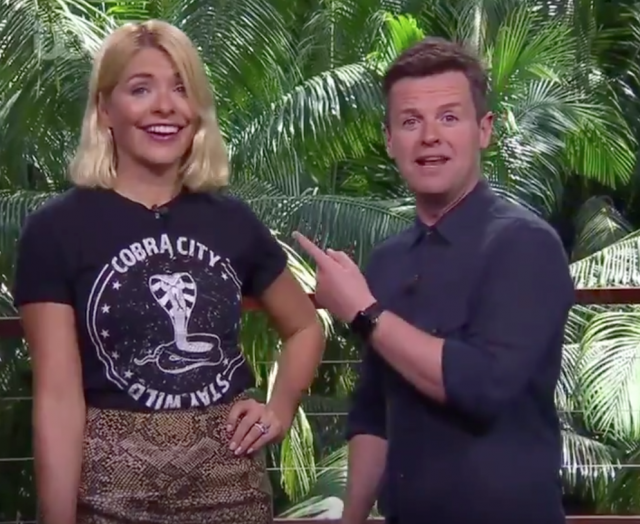 I’m A Celeb bosses have responded to fans calls for Holly Willoughby to return to her presenting role on I’m A Celebrity Get Me Out of Here.

The star filled in last year for Ant McPartlin as he was recovering from his issues with alcohol. Holly paired up with Declan Donnelly to oversee the smooth running of the show while Ant was away.

Ant has returned for the 2019 show, and despite Holly being a huge hit with viewers, it is unlikely that she will return to the post.

Am I the only one that preferred holly willoughby hosting #ImACeleb ???

The Daily Star reports that it simply won’t happen thanks to the male duo’s popularity.

A source said: “Producers like having Ant and Dec back together.”

“Even with the ratings going down, they are still confident that the lads are the best ­presenters for the show.”

“That means they won’t be bringing Holly back.”

It has been reported that the ratings for I’m A Celeb have been slashed in half as the show has proceeded.

The final episode of the series airs tonight. Many fans will be tuning in to see Eastenders actress Jacqueline Jossa reunite with her husband Dan Osborne amid cheating scandal – which Dan has vehemently denied.

I really want #HollyWilloughby back #ImACeleb

Do know what I despise most about #ImACeleb this year?

…the fake, scripted and a little bit awkward “comedy” between Ant and Dec.

Bring @hollywills back… can we start that campaign yet? 🤷🏼‍♂️

Can we have @hollywills back next year please #ImACeleb 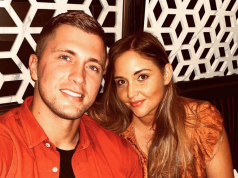