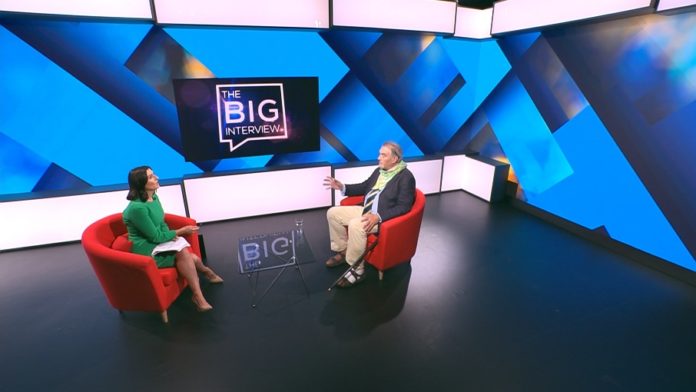 Sophie Toscan de Plantier was murdered at her home in West Cork in December 1996, and Ian, who has always maintained his innocence, will sit down with news anchor Colette Fitzpatrick on Monday night to discuss the case.

The former journalist will share his own theory about who was responsible for the French woman’s death, and open up about the case that has led to some “really really, low dark periods”.

‘Ian Bailey: The Big Interview’ airs on Monday, September 13 at 9pm on Virgin Media One.