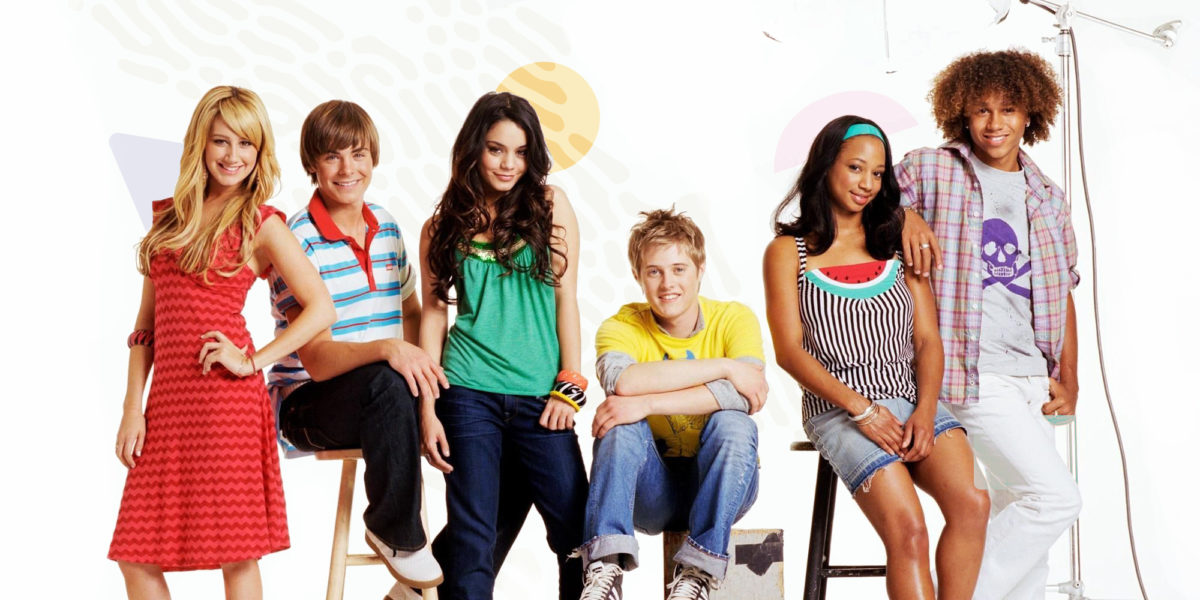 They will also reunite with Bart Johnson (Coach Bolton) and Alyson Reed (Ms. Darbus) for the fourth series of the show.

Guess whose back!? #hsmtmts #hsm #hsmtmtsseason4

“But plans are disrupted when Principal Gutierrez announces that Disney has decided to make the long-awaited High School Musical 4: The Reunion movie on location at their beloved high school.”

The upcoming season will feature fan-favourite songs from the original High School Musical trilogy as well as original music.

Corbin recurred on season three of the show, Luca guest-starred in an episode in season one, and Kaycee made a cameo in the freshman season.

Monique is joining the series for the first time, while Bart and Alyson will also reprise their beloved roles.

There has been no official release date announced for the upcoming season.