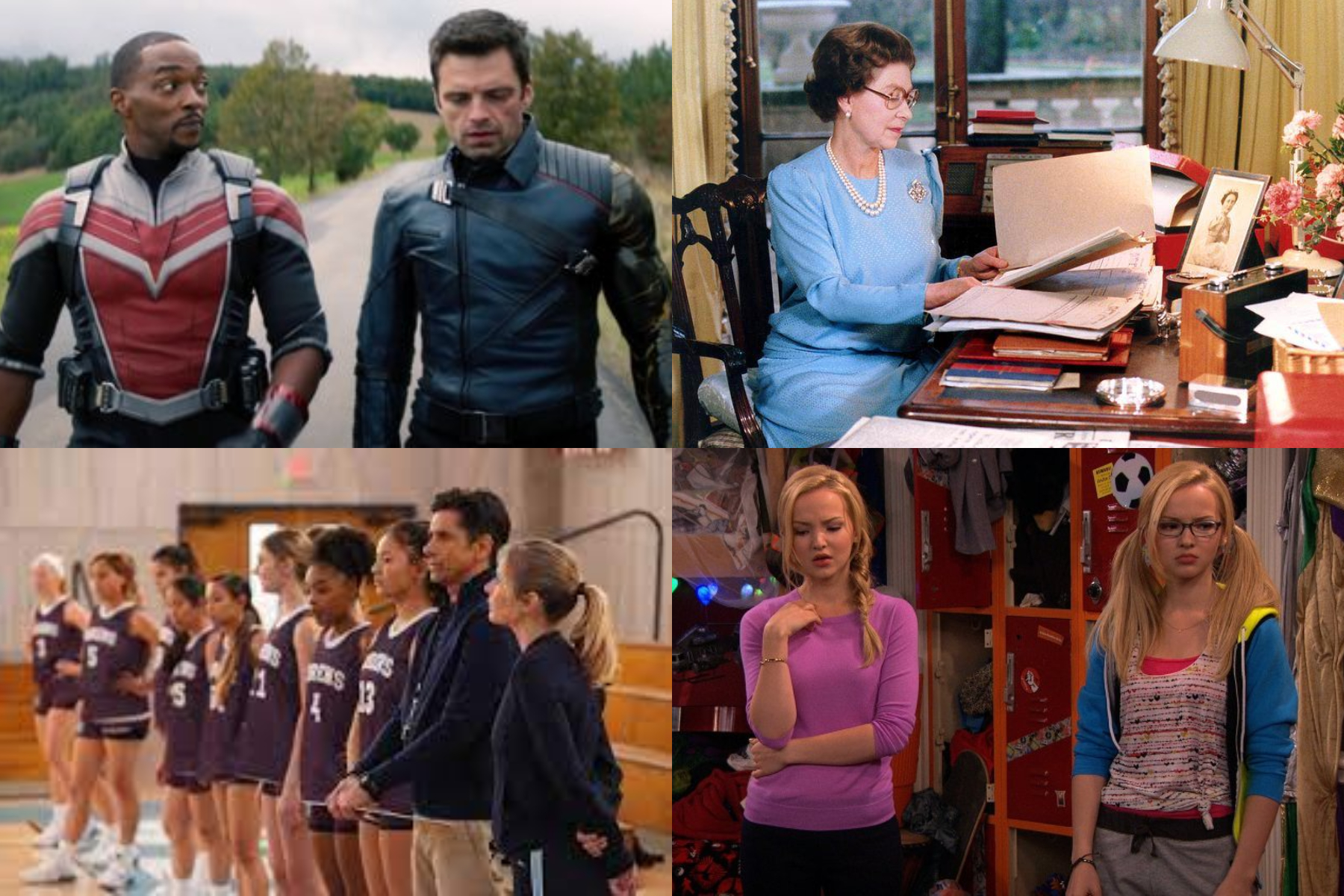 Disney+ has announced an array of new movies and shows that are expected to join the platform in the week ahead.

From a documentary examining the life of The Queen, to the finale of the popular original series The Falcon and The Winter Soldier, we’ve rounded up our top picks for the week ahead.

Secrets of the Whales

Take a deep dive with this Original Series from National Geographic ‘Secrets Of The Whales​’.

Produced James Cameron and narrated by Sigourney Weaver, this four-part documentary series documents the giants of the ocean like never before.

Secrets Of The Whales is set to stream on April 22nd on Disney+​.

After three men successfully kidnap Baby Bink, they have a harder time keeping hold of the youngster – who not only keeps one step ahead of them, but continuously out-smarts the three criminals.

The movie is joining Disney+ on the 23rd of April.

This National Geographic documentary follows the life of Queen Elizabeth II, and includes unseen interviews from close friends and workers of the British monarch.

The film shows The Queen during some of the most important and trying events in the history of the British monarchy.

The documentary is set to join the streaming giant on April 23rd.

Big Shot premiered on Disney+ last week, and has already been a huge hit.

The series sees a temperamental college basketball coach take on a job at an elite all-girls private high school.

Meet Bingo and Rolly, two know-it-all pups who get up to all sorts of adventures.

Season 3 will join the streaming platform on April 23rd.

This Disney Original follows the lives of identical twin sisters Liv and Maddie, who may look the same but are polar opposites.

The first four seasons will join the streaming giant on April 23rd.

The Falcon and The Winter Soldier – The Finale

Following on from the “Avengers: Endgame,” Sam Wilson/Falcon (Anthony Mackie) and Bucky Barnes/Winter Soldier (Sebastian Stan) team up in a global adventure that tests their abilities – and their patience – in Marvel Studios’ “The Falcon and The Winter Soldier.”

The series premiered on Disney+ last month, the finale set to air on April 23.

The series is a follow-up to the 1992 film written by Steven Brill about a junior hockey team called The Mighty Ducks.

A 12-year-old boy named Evan Morrow forms a new hockey team of underdogs with the help of the Ducks’ original coach, Gordon Bombay.

The series will join Disney+ on April 23rd.