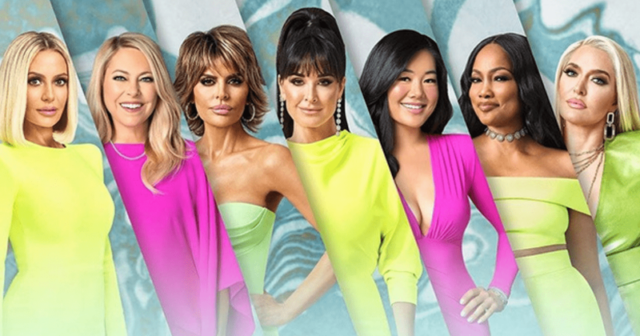 Season 11 of The Real Housewives of Beverly Hills premiered in the US on Wednesday night.

The trailer for season 11 has already teased plenty of drama, including Erika’s shock split from her husband Tom Girardi after 21 years of marriage.

Lisa Rinna also learns of her 19-year-old daughter’s romance with reality star Scott Disick, and it looks like the housewives think he’s “too damn old” for Amelia.

The good news is that you can now watch episode one ‘Dressed to the 90210s’ on hayu right now, with new episodes streaming on the platform every Thursday. 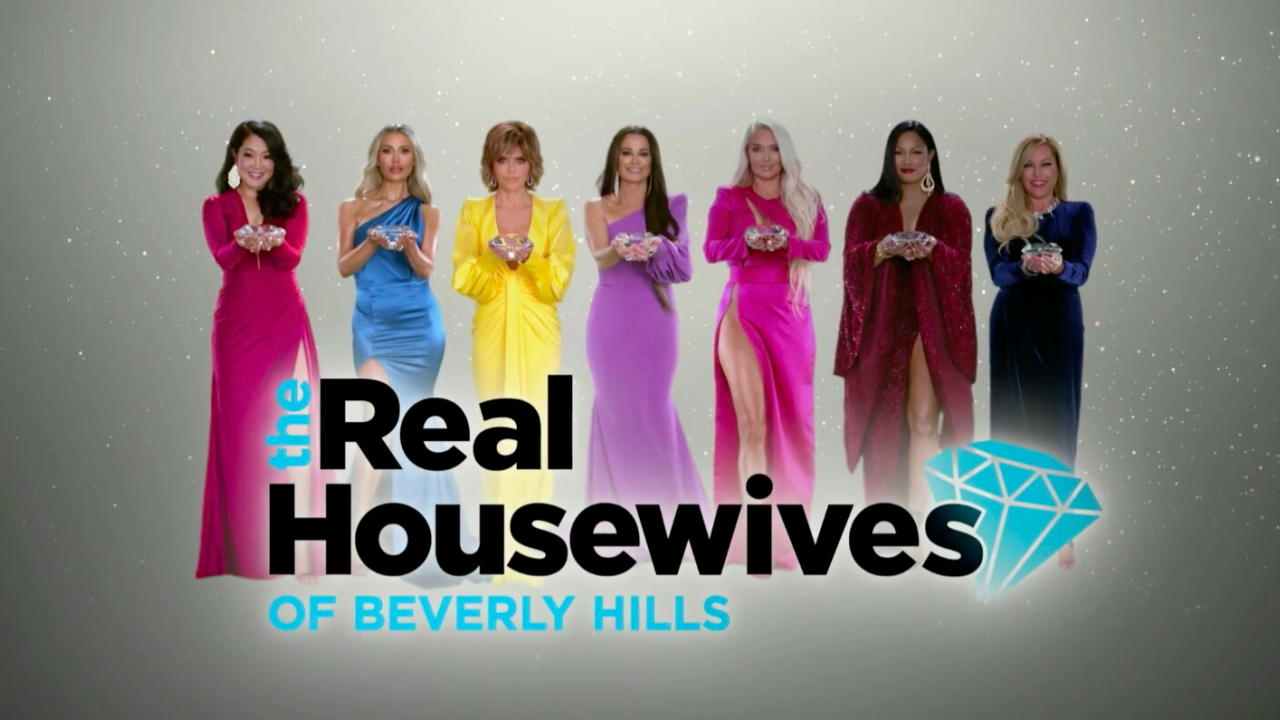