Good news for fans of The Real Housewives of Beverly Hills 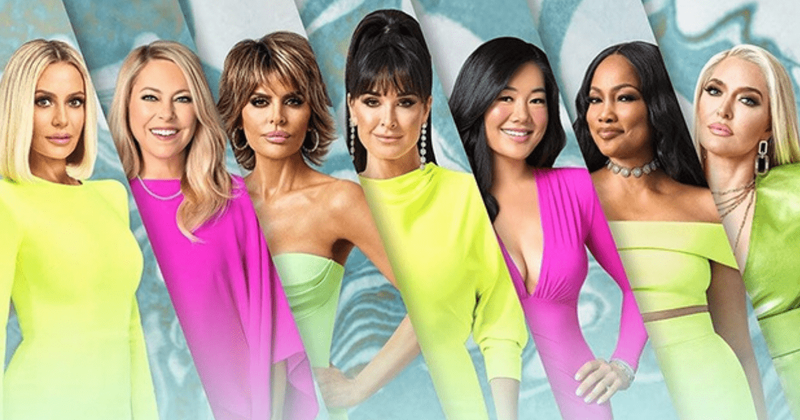 Andy Cohen has some amazing news for fans of The Real Housewives of Beverly Hills.

While we still don’t have a premiere date for season 12 of the hit reality show, it looks like its coming sooner than we thought.

Bravo boss Andy let it slip during the latest episode of Watch What Happens Live, when he said there’s a “big premiere of Beverly Hills coming up.” 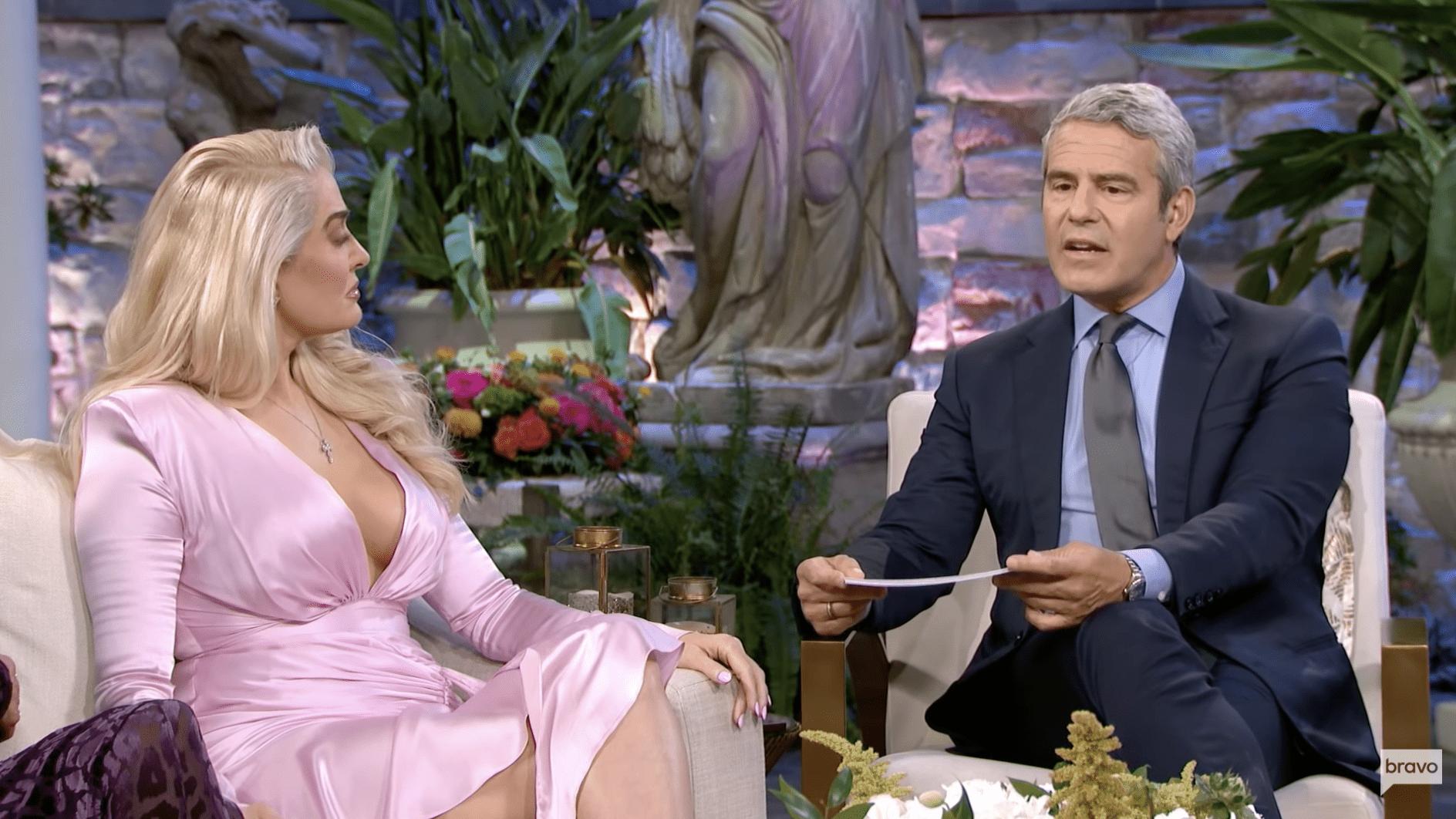 After admitting he “shouldn’t say anything” more, Andy was encouraged to spill more details.

Kathy Hilton will return as a “friend of” the housewives, and Will Smith’s ex-wife Sheree Zampino will also join the show in the same capacity.

According to E! News, Diana is the founder, chair and CEO of lifestyle drink company Neuro Brands.

The mother-of-three is also a passionate philanthropist and activist, and she has established several advocacy programs and organisations.

She’s also the mother to a 29-year-old son Trey, whom she shares with her ex-husband Will Smith.

The former couple tied the knot in 1992, but divorced three years later. Sheree remains close to Will and his current wife Jada Pinkett Smith.

Back in December, Goss.ie spoke to longtime RHOBH cast member Kyle Richards, who told us what fans can expect from the new season.

Kyle said: “Our show is not scripted or set up like some reality shows are, so we never know what’s going to happen.”

“We just start shooting, pick up from where we left off last year, and then every year I’m like: ‘You’ve got to be kidding me, I cannot believe what is happening here.’ So much stuff happens right off the gate,” she revealed.

“Like with Dorit [Kemsley], unfortunately what happened to her with the home invasion. Then something happened with another cast member…”

“It’s just non-stop where I’m like, ‘You guys, you cannot make this up! How is this possible?’ The drama follows us wherever we go.”

Speaking further about Dorit being robbed at gunpoint in her home back in October, Kyle said: “[You get to see] the aftermath because that really affects someone for potentially forever. So that’s been a really challenging situation.”

“All the women have so many different things going on in their lives, it’s literally non-stop. I can’t even keep up!”

The 53-year-old also responded to rumours her close friend Kris Jenner was set to join the cast of RHOBH.

She said: “Kris Jenner is one of the busiest women I know, I’m lucky she even comes to my events on camera because she’s so busy.”

“We make a point to show up on each other’s shows here and there to support each other but we’re both so busy, there’s no way.”

“People have joked about her doing the Housewives but I think she’s got her hands full. Maybe we could do a special with us all together!” Kyle added.