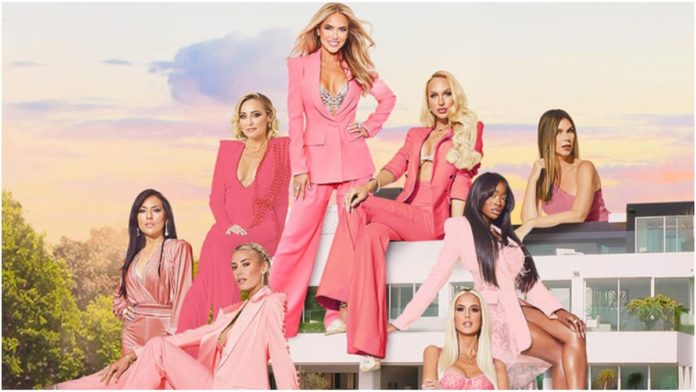 Selling Sunset is here to stay!

Netflix has confirmed the reality show has officially been renewed for two more seasons.

The streaming service announced the news on Thursday, June 23, and revealed production on new episodes will start this summer. The show’s fifth season came to a dramatic conclusion in May.

Chrishell Stause and Jason Oppenheim called time on their romance in the season finale, and Christine Quinn was accused of bribery by her co-star Emma Hernan.

Since then, Chrishell was started dating Australian singer G Flip, and Christine has quit The Oppenheim Group.

Despite her departure from the brokerage, the real-estate agent has confirmed she’s not going anywhere, and will continue to be a cast member on Selling Sunset.

The news comes ahead of the premiere of the show’s spin-off Selling The OC, which will drop on Netflix on August 24.

According to the streaming giant, the show will follow “a fresh set of realtors as they square off, competing to establish themselves at The Oppenheim Group’s second office on the Orange County coast.”

The series will be executive produced by Adam DiVello, the creator of Selling Sunset as well as other hit reality shows like The Hills and Laguna Beach.