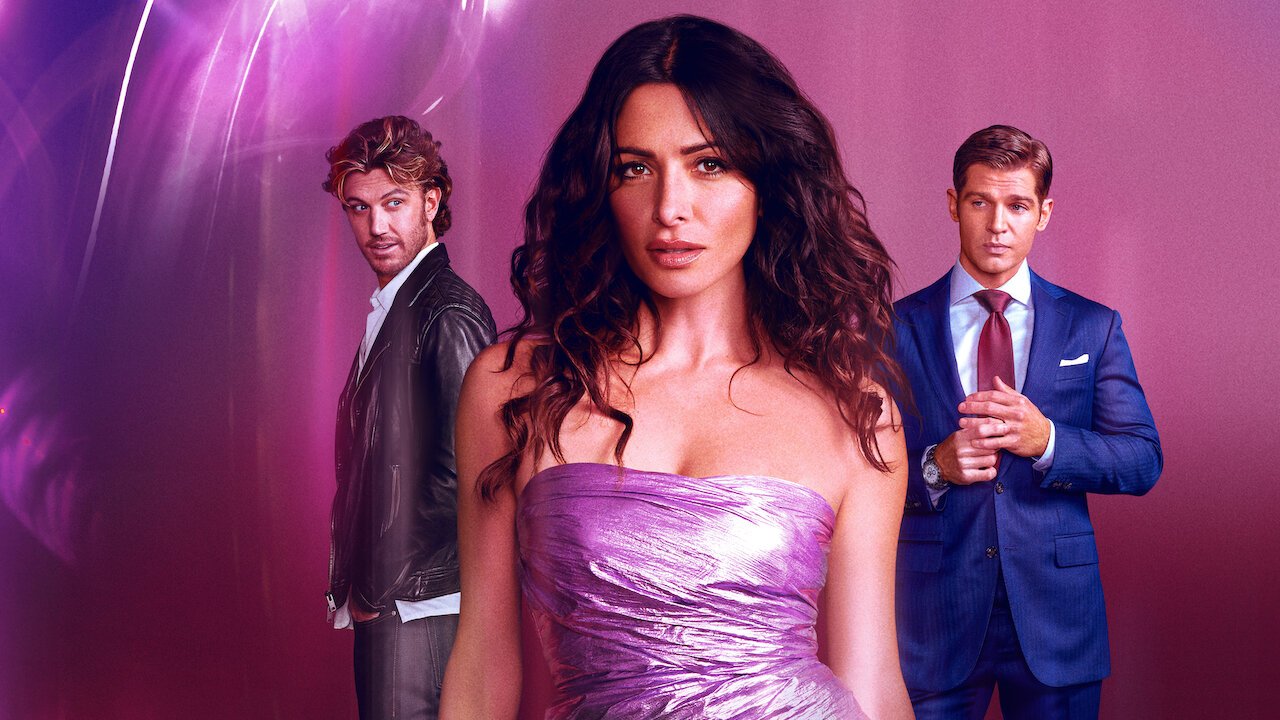 There’s good news for fans of Netflix’s Sex/Life, as the show has just been renewed for a second season.

The steamy show follows a woman who’s daring sexual past collides with her married-with-kids present, when the bad-boy ex she can’t stop thinking about returns back into her life.

Starring Sarah Shahi, Mike Vogel and Adam Demos, the first season of the drama series joined the streaming giant in June, and over 67 million households have watched the show.

Netflix announced the renewal news via Twitter on Monday, writing: “Sex/Life has been renewed for Season 2! The first season was watched by 67 Million households — and 20 million of us rewound *that* scene at least once.”

Alongside the announcement, the streaming giant shared a compellation of viewers reacting the first series on social media.

Sex/Life has been renewed for Season 2!

The first season was watched by 67 Million households — and 20 million of us rewound *that* scene at least once pic.twitter.com/JQqyFLj3cN

Creator and showrunner Stacy Rukeyser said in a statement. “Sex/Life is a dream come true. To create a show about empowered female sexuality that has entranced so many millions of viewers is not only immensely fun but also incredibly gratifying.”

“When I think about all the women who have reached out from all over the world to say that the show speaks to them in a deeply personal way, I am so inspired. I’m thrilled and grateful for the opportunity to continue telling this story for Billie, and for all of us,” she added.

There’s no release date for the new season as of yet.