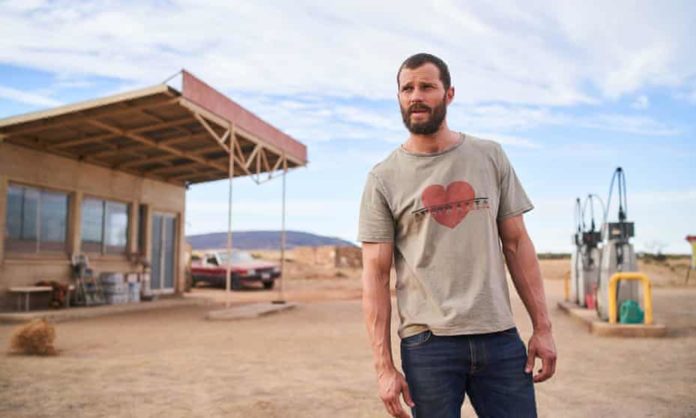 Good news for fans of the BBC series The Tourist, as it has been renewed for a second season.

The show’s first season landed on BBC iPlayer on New Year’s Day, and 12 million people tuned in for the first episode of the series.

The six-part drama, which is set in the Australian outback, follows Jamie Dornan’s character The Man, who loses his memory after being run off the road by a mysterious driver.

The show’s official synopsis reads: “A British man who finds himself in the glowing red heart of the Australian outback is being pursued by a vast tank truck trying to drive him off the road.”

“An epic cat-and-mouse chase unfolds and the man later wakes in hospital, hurt, but somehow alive. Except he has no idea who he is.”

“With merciless figures from his past pursuing him, The Man’s search for answers propels him through the vast and unforgiving outback.”

Three other hit BBC series have also been renewed for a second season – The Responder, Vigil and Time.

The second season of the prison based drama Time will star a whole new cast, and be set in a female prison.