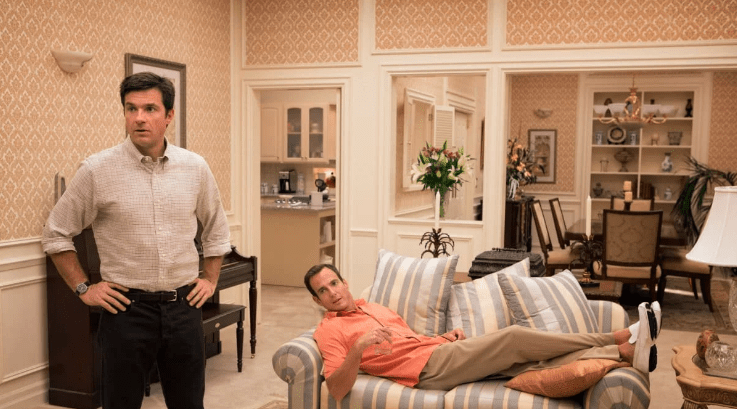 Following the disappointing release of the fourth season on Netflix in 2013, Arrested Development is giving it another go in season five.

The programme originally premiered in 2003 on Fox in the US and ran for three seasons, before becoming a cult classic on Netflix after it had gone off air.

As a result of the massive popularity, Netflix commissioned a fourth season in 2013. 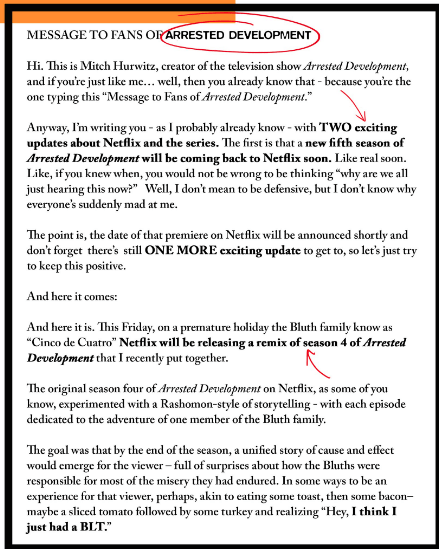 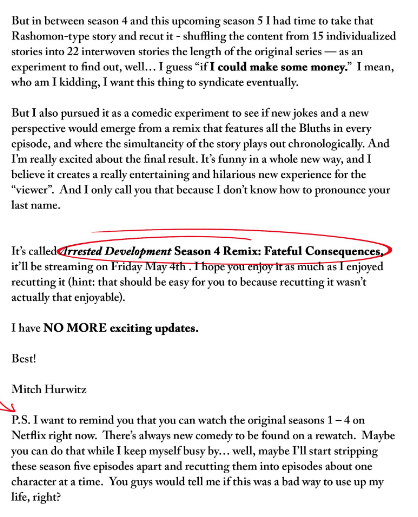 However, the creator of the show, Mitchell Hurwitz, has listened to the people and is re-releasing season four in a “remixed” way.

Arrested Development Season 4 Remix: Fateful Consequences will be released on Netflix on Friday and will see season four edited in a new way so that the story and structure are more similar to the original seasons.

“[I wanted] to see if new jokes and a new perspective would emerge from a remix that features all the Bluths in every episode, and where the simultaneity of the story plays out chronologically. And I’m really excited about the final result.

“It’s funny in a whole new way, and I believe it creates a really entertaining and hilarious new experience for the ‘viewer,'” Mitchell wrote. 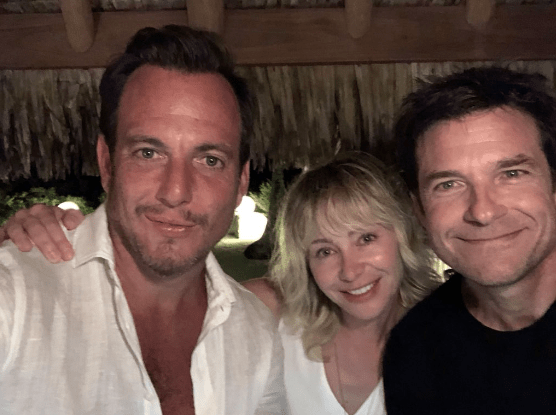 The 54-year-old creator and writer used the same tweet to hint that season five will be released soon, and poked fun at the harsh criticism he received over the disappointing fourth season.

As for the cast, it seems like everyone will be returning for season 5.  Many of them have been posting behind the scenes pics from set.

There’s been much speculation over whether or not Jeffrey Tambor will return. He was forced out of his Amazon series Transparent in the fall due to sexual harassment allegations from a transgender co-star. 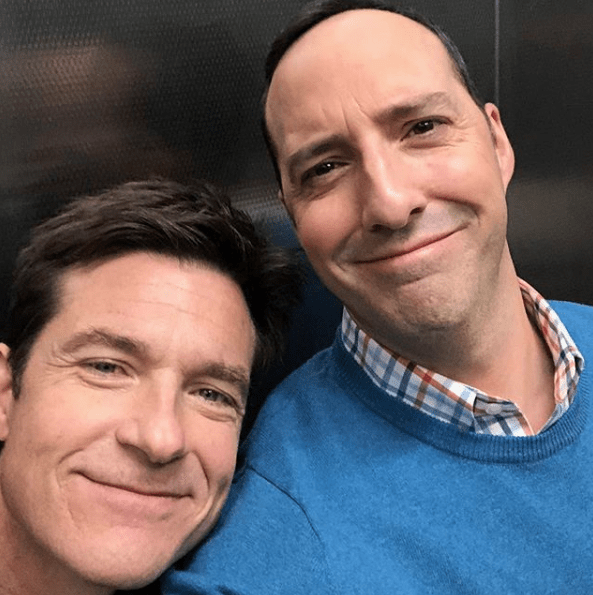 At the time, his co-stars from Arrested Development showed their support for the 73-year-old actor.

Speaking to AMNewYork, David Cross said, “I can’t speak for everybody, but I know there are a number of us who stand behind him.”

“From the limited amount we know, we stand behind Jeffrey – and I am one of them…I think it’s very curious that Amazon didn’t make public the results of their internal investigation.” 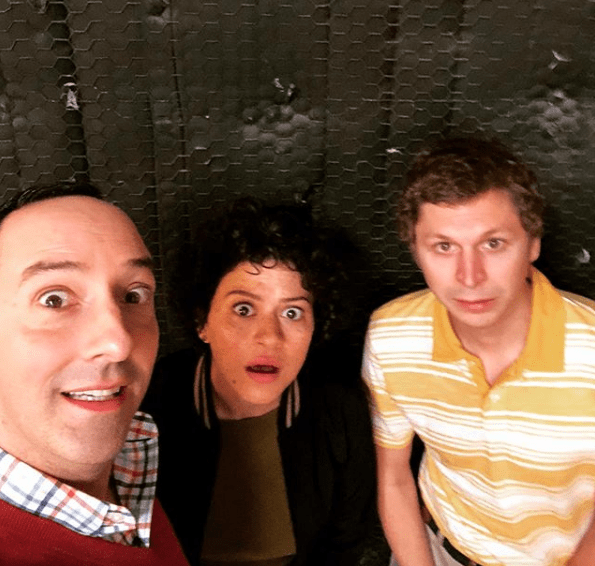