Four more original cast members have been confirmed for the Sex and the City reboot.

The revival series, which is titled ‘And Just Like That…’, will follow Carrie Bradshaw (Sarah Jessica Parker), Charlotte York (Kristin Davis) and Miranda Hobbes (Cynthia Nixon) as they navigate love and friendship in their 50s.

Taking to Twitter ahead of the highly anticipated series, HBO Max revealed some more of the beloved original cast members will be reprising their roles.

Willie Garson will also be returning as Carrie’s best friend Stanford Blatch, while Mario Cantone will be back as event planner Anthony Marentino.

Executive producer Michael Patrick King said in a statement: “Everyone at And Just Like That… is thrilled to be able to continue the storylines of these beloved Sex and the City characters with the actors who made them so lovable.”

The exciting news comes after Chris Noth, who played Mr. Big in the original series, confirmed he would be reprising his role in the reboot. 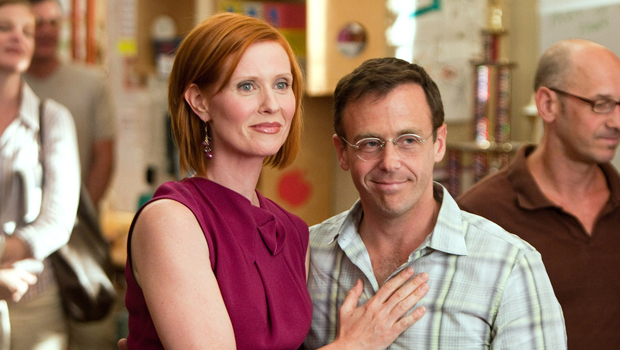 The revival series will begin production in New York City this summer. 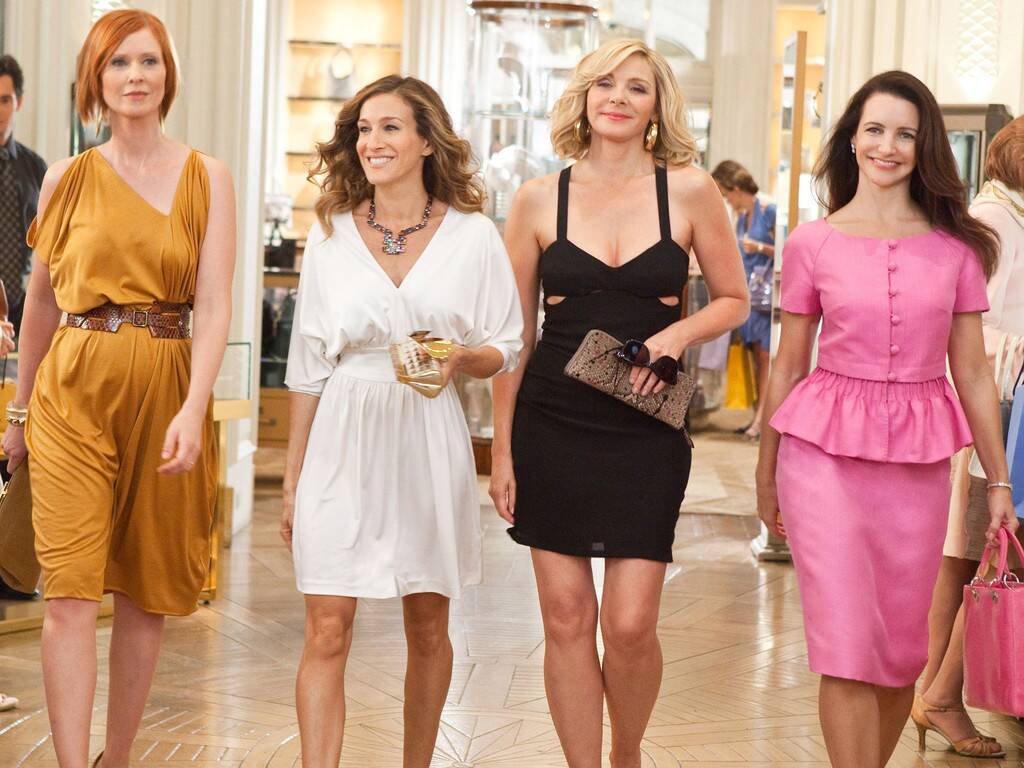