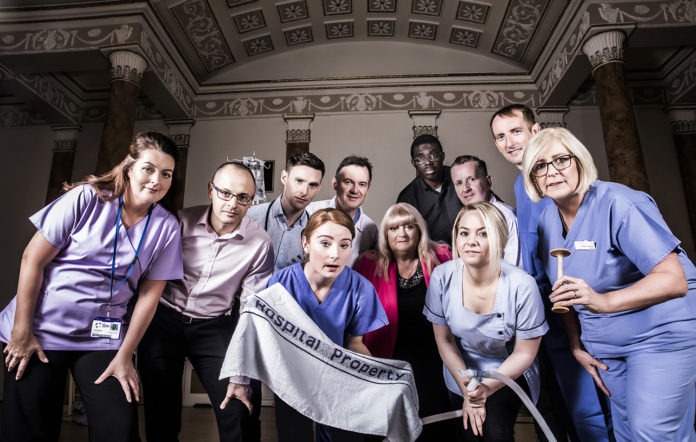 Irish viewers will go behind the scenes at the world’s longest-running maternity hospital in The Rotunda, a brand new six-part series starting tonight on RTÉ2 at 9.30pm.

The Rotunda is a fly on the wall documentary series following parents, their families and hospital staff as they meet in the most intimate of ways, experiencing moments that will change their lives and be remembered and retold for generations to come.

Over the course of 2018, Scratch Films and RTÉ followed the comings and goings of The Rotunda Hospital in Dublin, 24 hours a day for a total of 21 days.

The Rotunda brings viewers unprecedented access to the workings of the hospital, from going inside the operating theatre and watching the miracle of birth in the labour ward to meeting the baker who makes the cupcakes the hospital gifts to the parents of newborns.

From the screams of those in the throes of childbirth and the highs welcoming a newborn baby, to the terrible lows when a baby has a fatal foetal abnormality or ends up in NICU with a team fighting to save its life, The Rotunda reflects what life is like for the parents and staff at the hospital.

The Rotunda starts tonight on RTÉ2 at 9.30pm