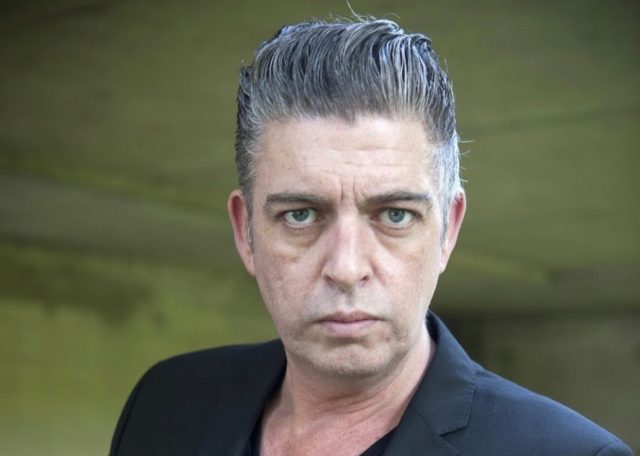 Writers of Fair City are planning on rewriting storylines in order to honour the late actor Karl Shiels.

The Fair City and Peaky Blinders actor passed away over the weekend, aged just 47.

Fair City executive producer Brigie de Courcy told the Ray D’Arcy show how they cast and crew would like to honour his memory as they struggle with the loss. 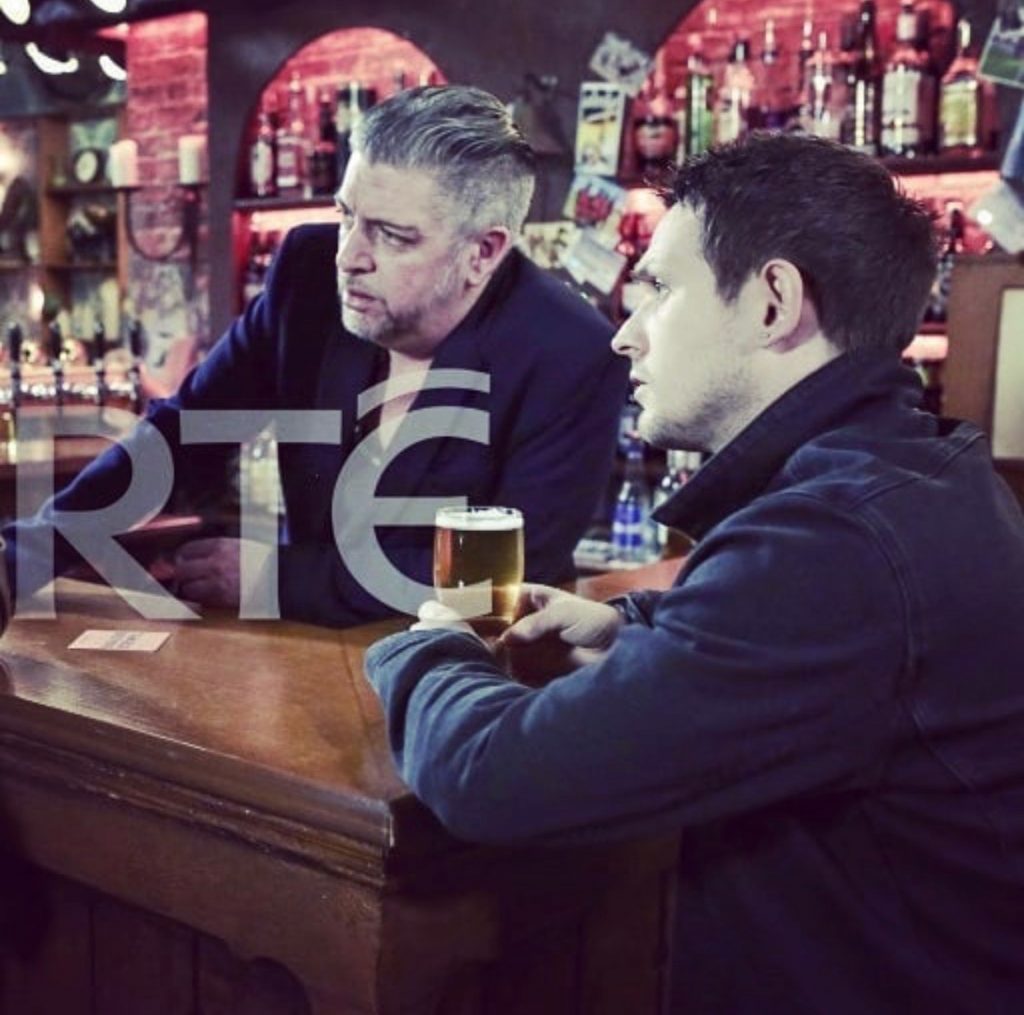 “Karl was extraordinary. He was an absolute force of nature,” she said.

“I think the main thing is everyone is very shocked and devastated by this.”

So deeply saddened to hear of #karlshiels passing yesterday, I was lucky to have met him and worked with him on Fair City. In the small amount of time I knew him I found him to be kind, supportive and fiercely funny. May he rest in peace 💛 pic.twitter.com/MatpXR1MEM

She revealed that the writers will work to pay tribute to Karl, while keeping the iconic soap’s storyline on track.

“Our stories are six months ahead and he was such a big part of our plans for the anniversary episode which is in September.”

“We just need to do honour to all of this and find the best way of recognizing it while not derailing everything else.”

Funeral arrangements for the actor have been made since his passing. 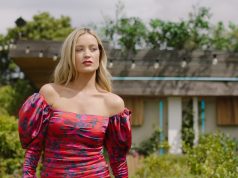