Paige Turley and Finn Tapp have revealed just how involved the Love Island producers REALLY are in the show.

The couple, who shot to fame after winning the 2020 winter series of the hit dating show, joined Goss.ie at the #GossCountdown Show earlier this week to discuss their time in the villa.

Speaking exclusively at the star-studded event, Finn said of the producers: “They never tell you what to say, but they’re very good at building the suspense and tension.”

Giving an example, the former footballer recalled: “When Paige went on a date with Luke [Mabbott], I made it clear to the boys that I wanted her to come up to me and tell me how it went so I was in the loop.”

“The producers are very good at keeping that suspense so I didn’t get a full answer from [Paige], so you don’t know what’s happening until the recoupling.”

Finn and Paige were kept apart for hours after her date with Luke, and that they didn’t get to speak again until after the recoupling.

Paige revealed she tried to let Finn know she was going to pick him in the recoupling by winking at him from across from the fire pit.

But Finn admitted: “I just thought the way Paige is, she was winking like: ‘You’re going home son.'” 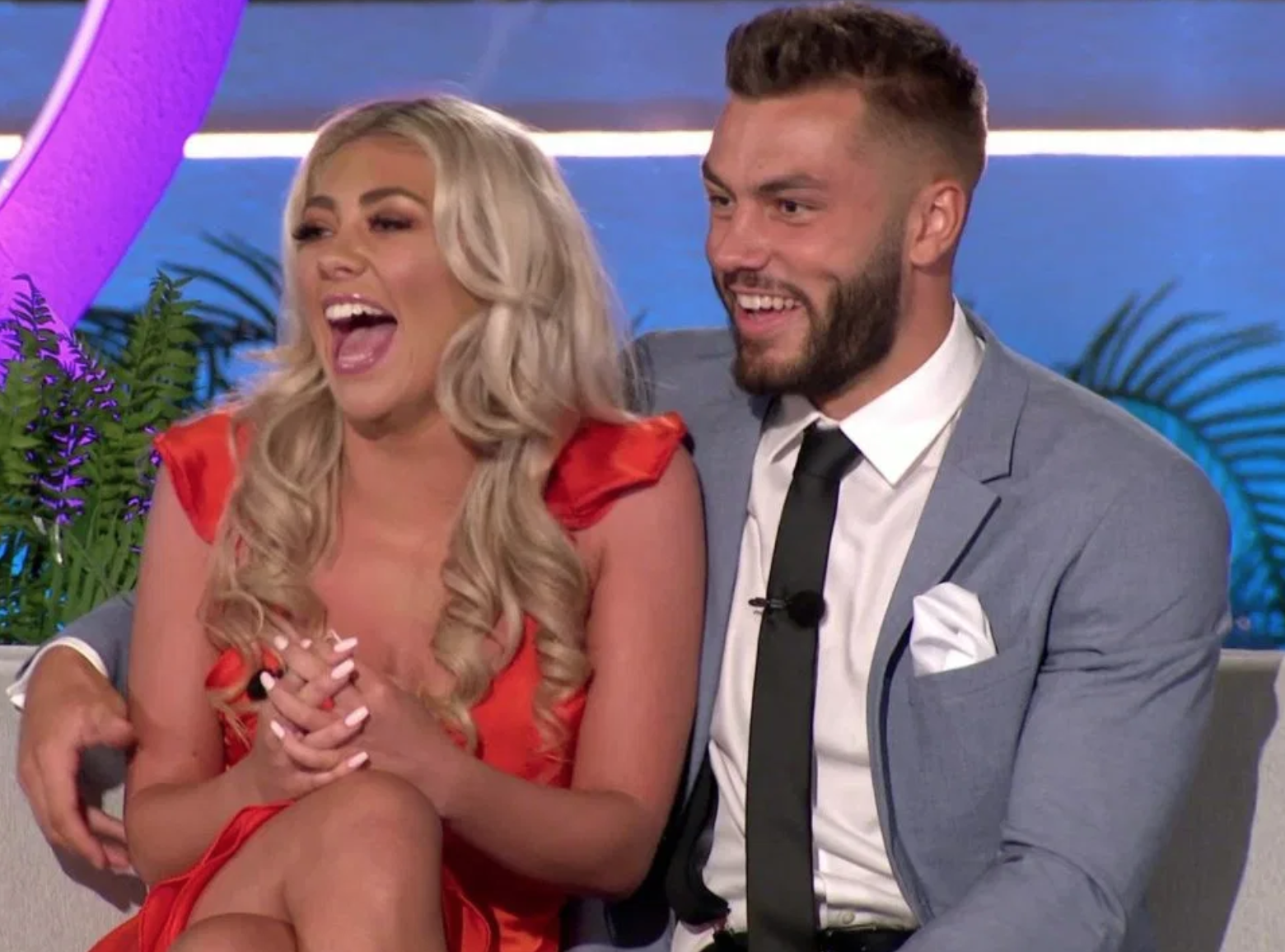 “I had a few beers in work when I applied. The only outcome that I didn’t expect or prepare for was the one that actually happened, which was finding someone and staying in there the whole time. I was taken aback, I was not expecting it at all.”

Paige, who famously dated fellow Scottish singer Lewis Capaldi before going on Love Island, admitted she initially struggled to adapt to life in the villa. 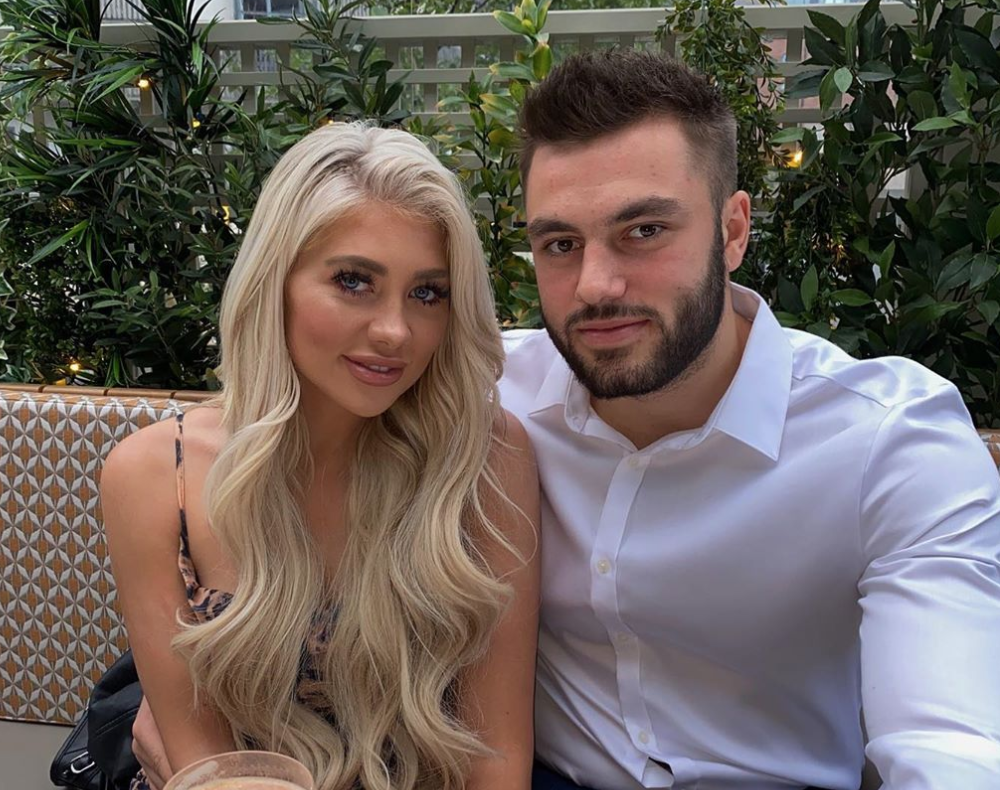 The 24-year-old told Goss.ie: “For the first three or four days, I found the experience really overwhelming.”

“I was going to the toilet and staring at myself in the mirror going: ‘This is not you.’ You’re in a house with strangers, you’re having to share a bed, you’re conscious that you’re mic’d up, there’s cameras… It is overwhelming.”