While the pair are not in a romantic relationship, they remain friends to co-parent their daughter.

Speaking exclusively to Goss.ie while promoting Cheltenham Festival, Jack revealed his newborn has taught him so much.

“It’s an amazing feeling to know you created this little person, it’s an incredible feeling,” he revealed. 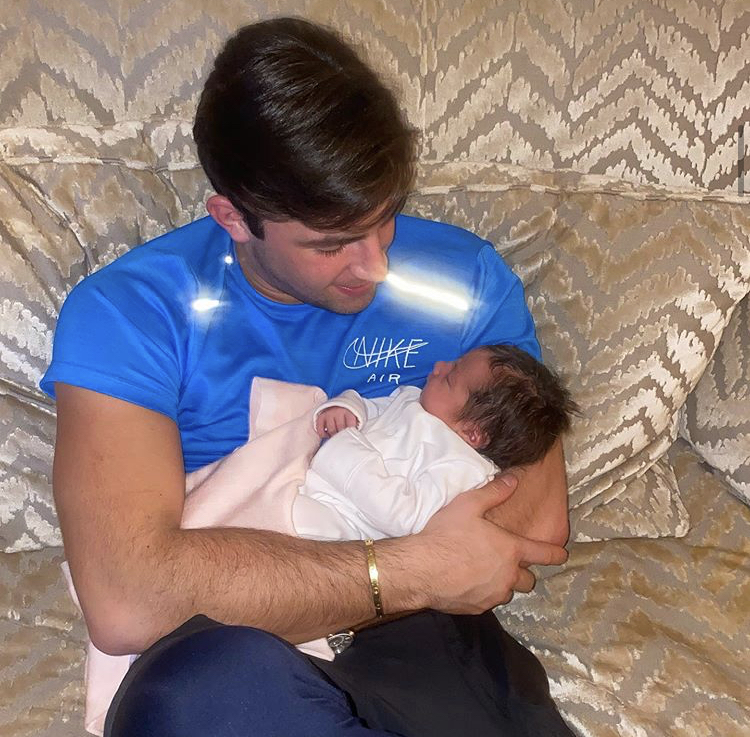 “It all happened so fast but that’s what life is like,” he said.

“You plan for stuff and then things happen, and you just get on with it. It’s an amazing thing that’s happened and it’s brilliant.”

Fans were unaware Jack was expecting a baby until he revealed on Instagram that she had been born.

The new dad confessed that Blossom has given him so much to look forward to.

“The best thing is that it will continue to happen for 18 years and beyond. I can’t wait to take her to her first dance lesson and stuff like that, a new chapter when you look forward to things.”

“Yeah you might plan stuff, like looking forward to a holiday or this and that, but I have a whole life to look forward to!”

Jack now relates to his own mother’s enthusiasm towards her children, as he now feels the same about his own daughter.

“People live their lives through their kids and when they are happy, you are happy,” he said.

“Now I get what my mum says, she was always so over the moon when we did well at school or won a football match. This is all a new thing for me to look forward to.”

The former pen salesman confessed that when he first found out he was to be a father, he didn’t know how to prepare as the news was thrown at him.

“When I first found out, I didn’t know how to prepare for it and had to get on with it.”

“I didn’t know what to expect, what to feel, it was just thrown at me. And then once she was here, you instantly love them and realise you are going to do the best you can for this person.”

Discussing his love life, Jack said being a single dad hasn’t affected him as single mums are attracted to him for being a good father. 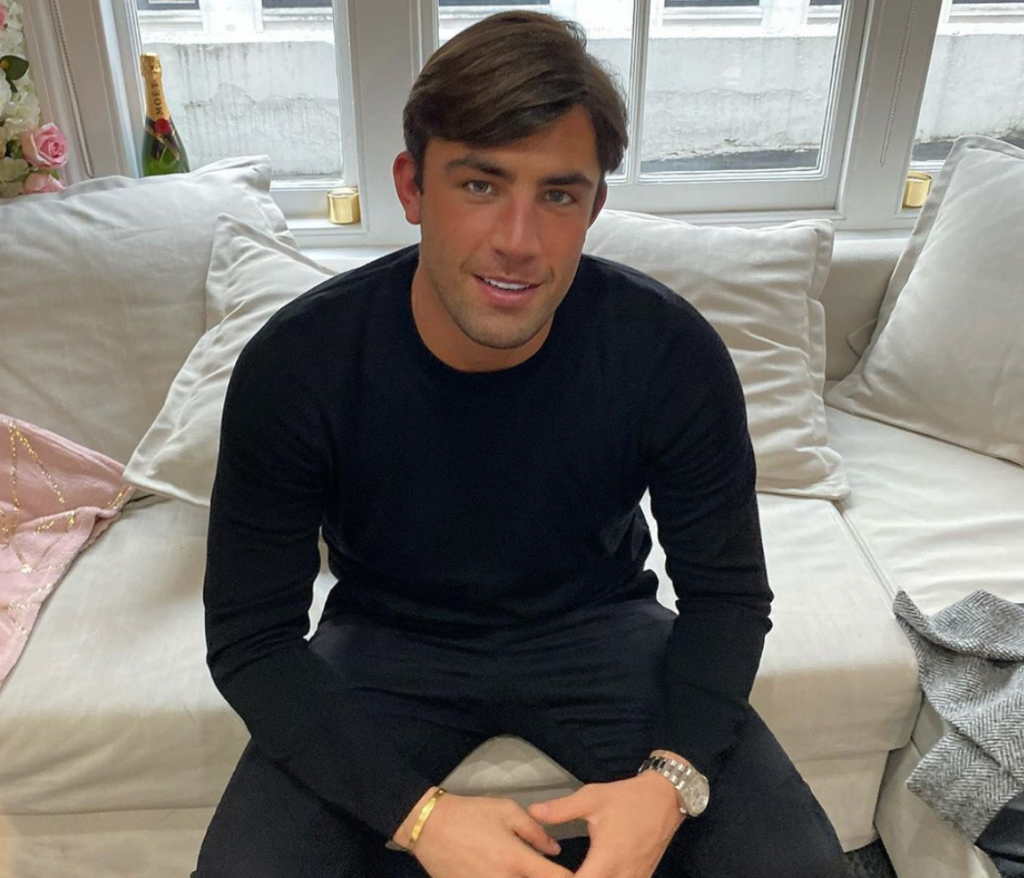 “I’ve never looked at it like that. I am attractive to single mums now though, as they know I’m a good parent! So, they think we’ve got a lot more in common!”