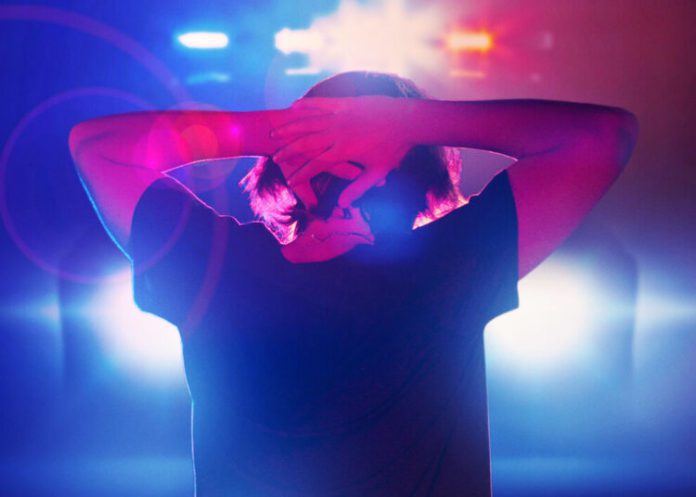 A brand new true-crime series, called ‘I Just Killed My Dad, is joining Netflix next week.

On June 3, 2019, 17-year-old Anthony Templet shot his father Burt twice during an argument in their Louisiana home.

He quickly called 911 to report the incident and identify himself as the shooter. 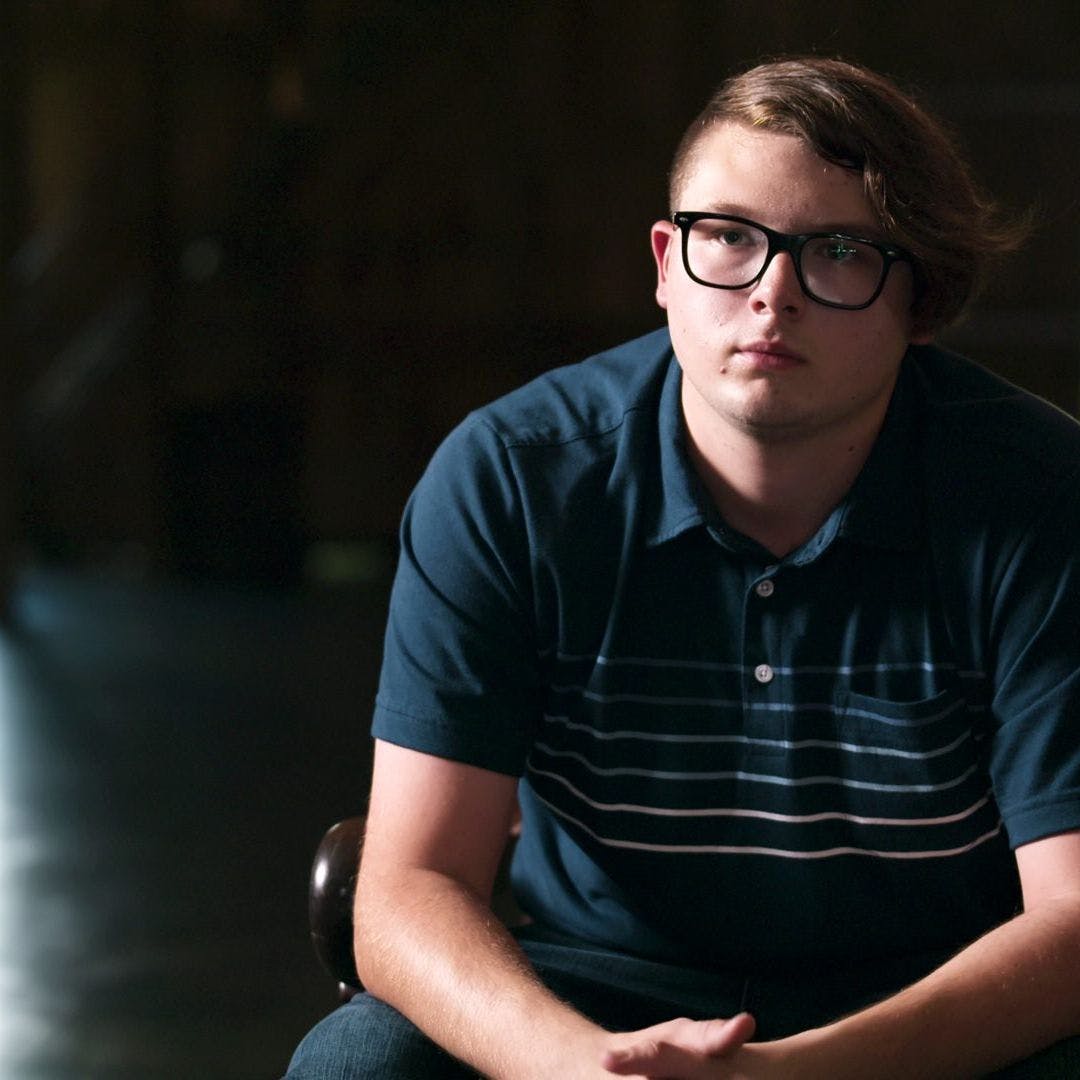 Netflix’s three-part docuseries, from the director of ‘Girl in the Picture’, will explore the Templet family’s complex history — which includes allegations of abuse, kidnapping, and surveillance — to understand what drove Anthony to kill his father.

The streaming giant teased: “Anthony Templet shot his father and never denied it. But why he did is a complex question with profound implications that go far beyond one family.”

‘I Just Killed My Dad’ joins Netflix on Tuesday, August 9. Check out the trailer below: