Everything we know about Netflix’s Wednesday 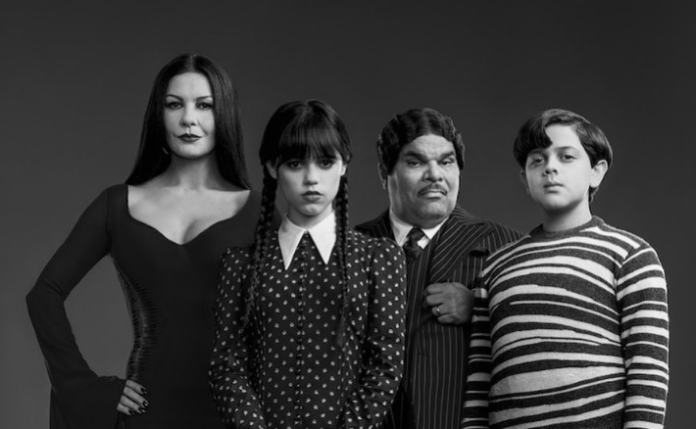 Wednesday is now available to stream on Netflix!

Here’s everything you need to know about the new series: 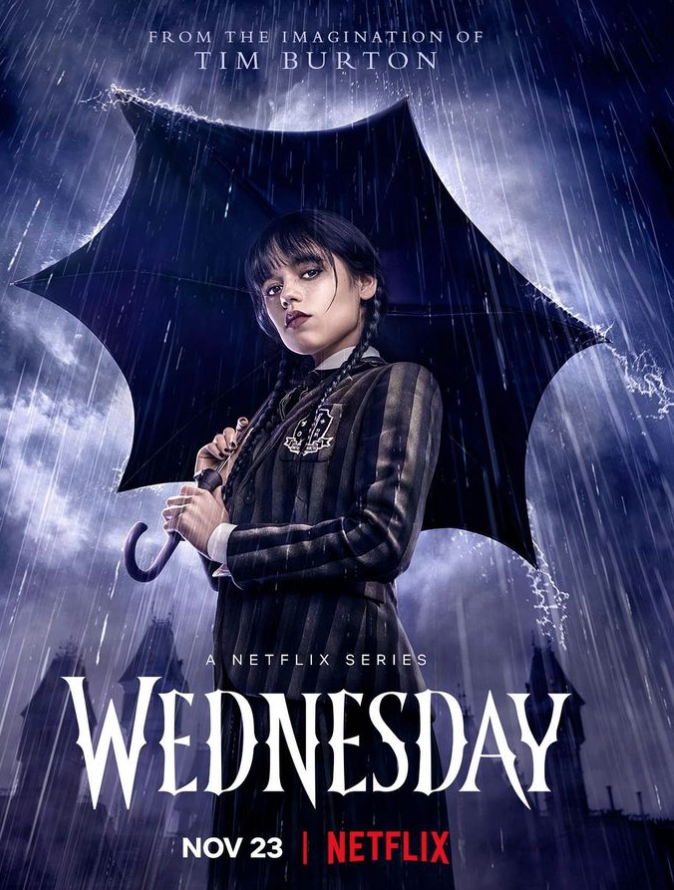 The series features eight episodes which vary in length from 47 minutes to 59 minutes.

The show is based on Tim Burton’s iconic character Wednesday Addams, and four of the eight episode have been directed by the 64-year-old himself – who also served as the executive producer on the project.

Jenna Ortega, well-known for her role as Ellie Alves in the second season of Netflix’s You, plays the titular character Wednesday Addams. 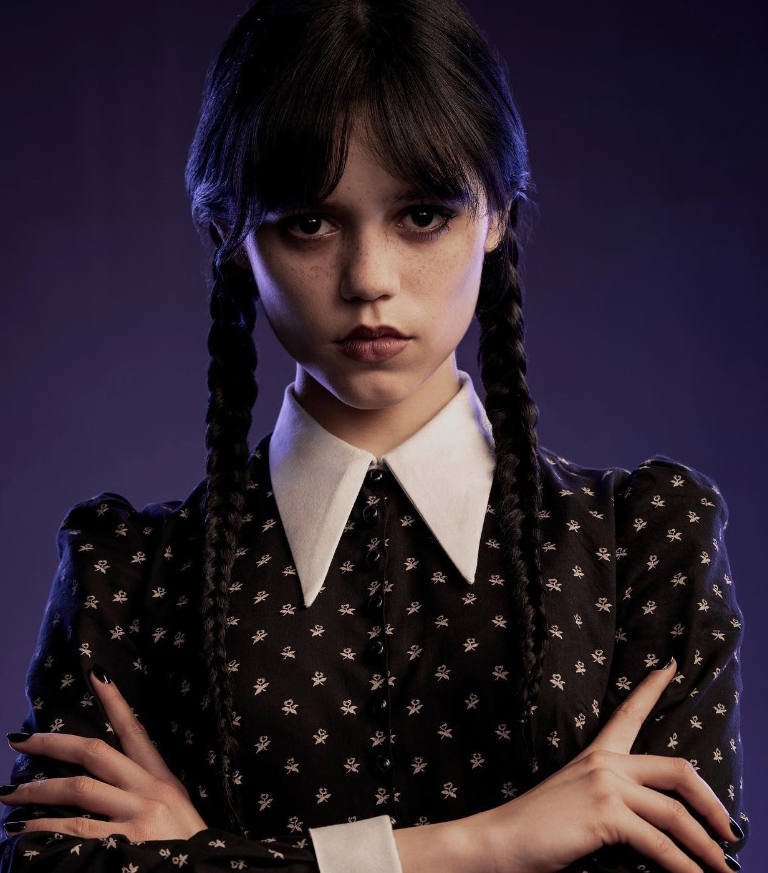 Other iconic characters from the beloved Addams Family appear throughout the series – including Uncle Fester, Thing and Lurch.

The series’ official synopsis reads: “Wednesday Addams never fits in – and she likes it that way. Nevermore Academy is the perfect place for an outcast with buddy psychic powers.”

“Smart, sarcastic and a little dead inside, Wednesday Addams investigates a murder spree while making new friends — and foes — at Nevermore Academy.”

Netflix have described the project as “deadpan” and “dark comedy”.

Each of the episode titles include the word “woe”; for example: “Wednesday’s Child is Full of Woe,” and “If You Don’t Woe Me By Now”.

Wednesday has garnered a rating of 65% on Rotten Tomatoes.

You can watch the official trailer for the series here: