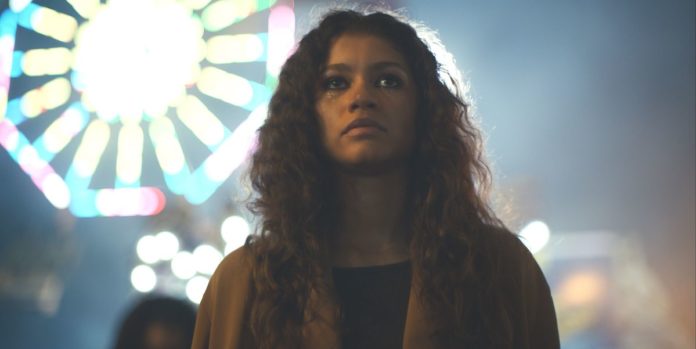 WARNING! This article contains spoilers for season two of Euphoria.

The show follows a high school student named Rue (played by Zendaya), who must find hope while balancing the pressures of love, loss, and addiction.

The first episode of the eight-part new season shares the backstory of drug dealer Fez (played by Angus Cloud) and Ashtray (played by Javon Walton).

The episode also largely takes place at a New Year’s Eve house party, where Rue tries to avoid Jules (played by Hunter Schafer) after their break-up, and where she strikes up a friendship with new character Elliot (played by Dominic Fike). 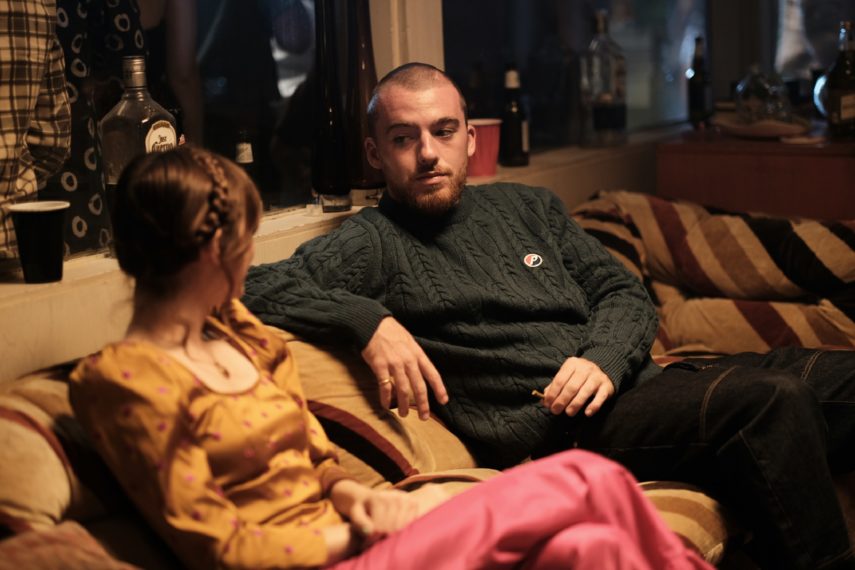 The ending of the first episode, which saw Fez brutally beat up Nate, has left viewers “shook”.

Taking to Twitter to react to the ending, one viewer wrote: “YOO THAT ENDING TO EUPHORIA.. WILD….”

Another tweeted: “OK BUT THE ENDING TO THE FIRST EPISODE OF EUPHORIA!!!! DAAAYYYUUUUMMMM.”

no bc wtf even happened the first episode im still trembling and numb from the ending and i…#EuphoriaHBOMax pic.twitter.com/rneJlayUTg

OK BUT THE ENDING TO THE FIRST EPISODE OF EUPHORIA!!!! DAAAYYYUUUUMMMM. #EuphoriaHBOMax

Euphoria airs Sunday nights on HBO in the US, with Sky Atlantic and NOW showing it in the UK and Ireland the following day.