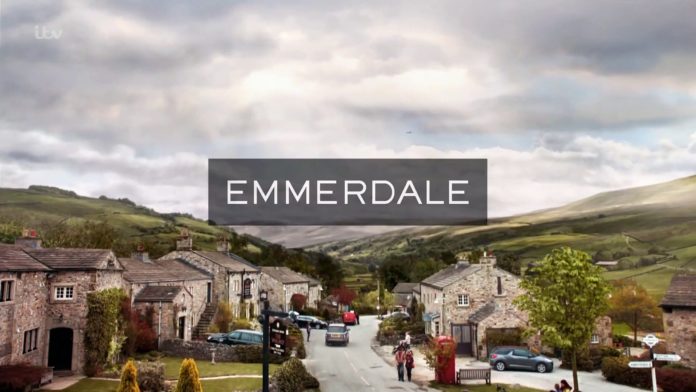 According to The Sun, the 21-year-old’s character Liv Flaherty will be killed off the ITV soap later this year, as Isobel now wants to focus on her music career.

A source told The Sun: “It’s been a big decision for Isobel but she’s ready to try new things.” 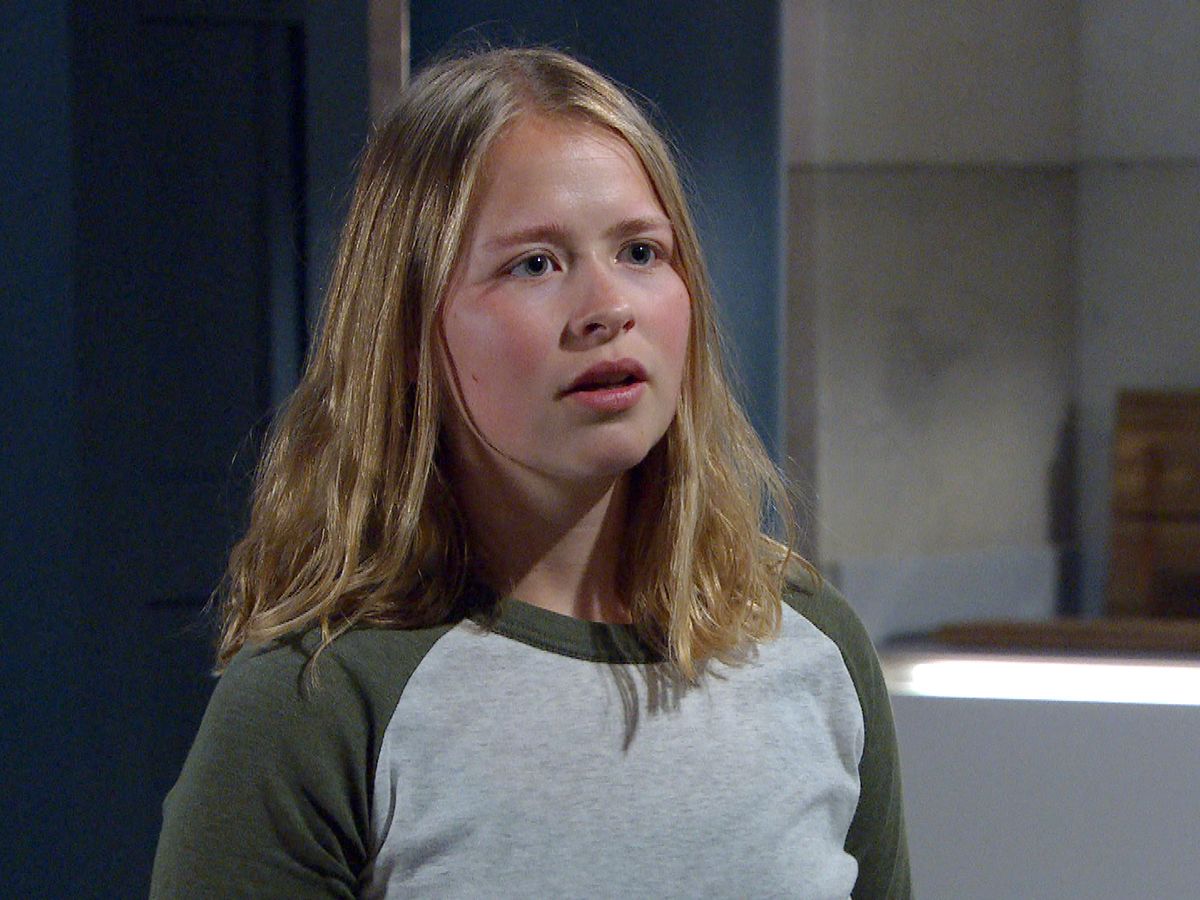 The insider continued: “She feels like she’s done all she can at Emmerdale and wants to focus on her music career and make a real go of it.”

“Bosses have pulled out all the stops for the 50th anniversary month and Isobel’s exit will be no different.”

“Viewers are going to be on the edge of their seats as it all plays out and Liv is killed off. It’s a real heartbreaker, a death fans will remember for a long time to come.” 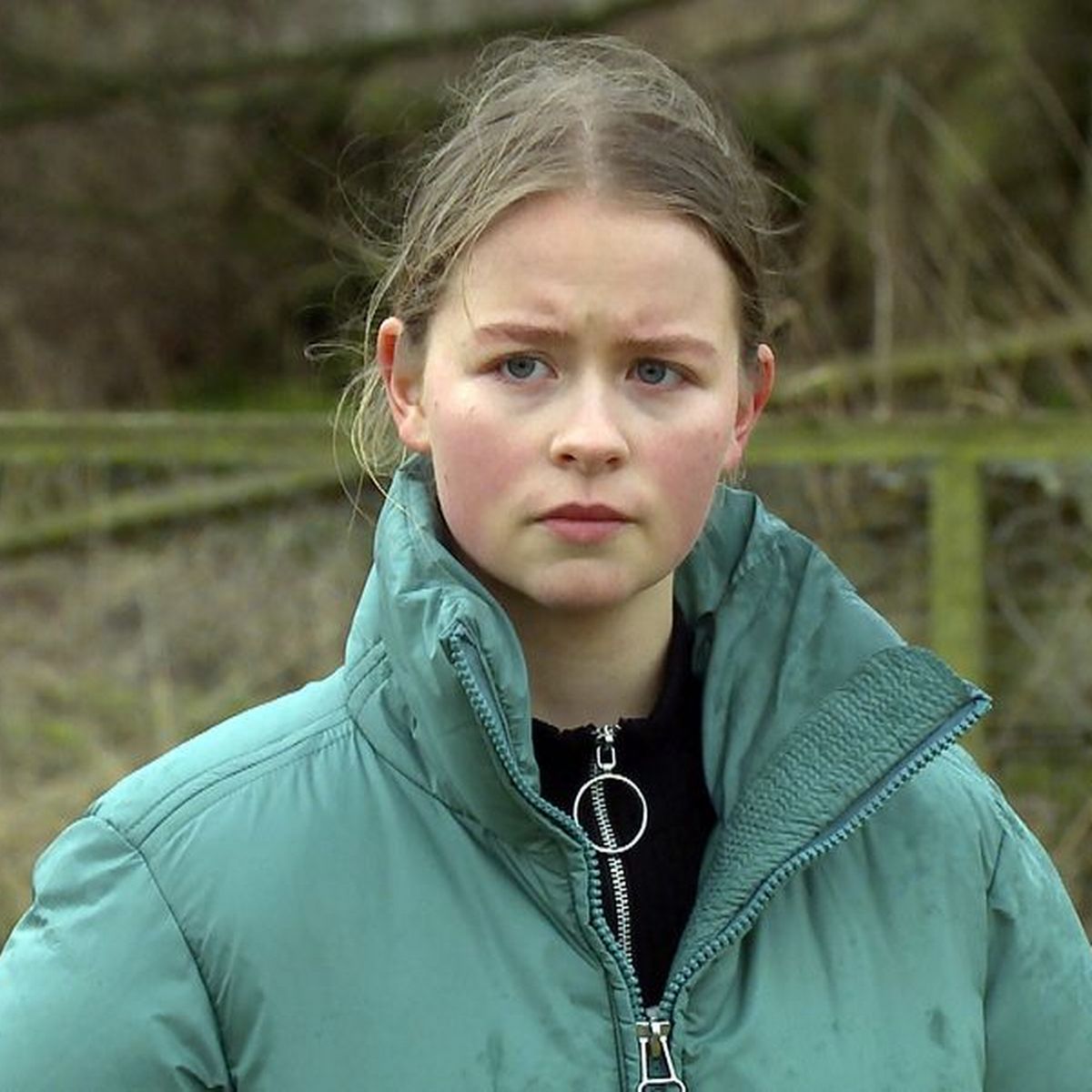 The 50th anniversary special episode of Emmerdale will air on Sunday, October 16.

Show runners previously revealed that a devastating storm will hit the village in the hour-long special, changing lives forever.

Executive producer Jane Hudson added that she wants to ensure fans are “gripped to the edge of their seats as the stories unfold”.