Emmerdale have confirmed that they will be returning to our screens for six episodes a week.

Production of the hit soap was halted back in March due to the coronavirus pandemic, before some castmates returned for three episodes per week in a socially distanced environment.

ITV announced on Wednesday that the show would be back up to speed with six-episode weeks returning from September 14, revealing that Coronation Street would also be back six times a week.

“Guilt, betrayal and resentment are at the centre of the village this autumn,” ITV stated.

Every hug.
Every touch.
Every smile
Every tear.
Every look.
Every lie.
Every kiss…
For everyone. Everywhere. Every day.
From the 14th September, watch your favourite soaps every weekday on @ITV from 7pm. #ITVSoaps #Corrie #Emmerdale pic.twitter.com/5pgCkaCC4Z

Jane Hudson, executive producer on the soap, said: “I’m so proud of the tireless work that everyone has put into getting us back to six episodes a week.

“The commitment, loyalty and enthusiasm from our cast, crew and different teams has been phenomenal. I couldn’t be prouder of them.”

Upcoming storylines include Dawn and Harriet dealing with the consequences of murdering Malone, the fallout from Belle choosing a Tate over the Dingles, and the arrival of Moira’s brother to the village.

Emmerdaleis set to air from Monday to Friday on ITV and Virgin Media at 7pm, with an extra episode at 8pm on Thursdays from September 14. 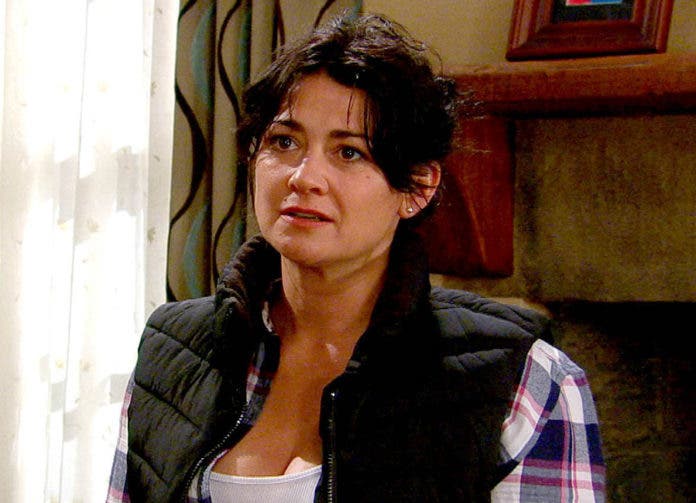 Coronation Street will also be returning for six weekly episodes, as the hit soap leads up to its’ 60th anniversary.

Storylines include Geoff Metcalfe losing his last remaining ally, Nick, Leanne and Steve returning to hospital with baby Oliver, and the return of Natasha Blakeman.

From September 14, Corrie will return with double bill episodes on Mondays, Wednesdays and Fridays.

It’s full steam ahead in Weatherfield this autumn as we return to six episodes a week in the run up to our 60th anniversary!