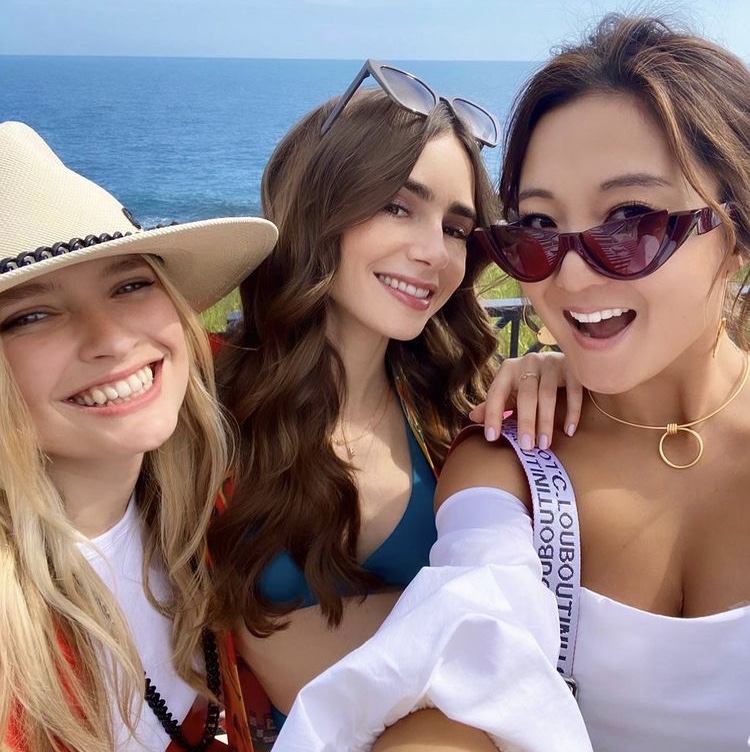 The cast of Emily In Paris have wrapped up filming season two.

The first season of the popular Netflix show followed Emily (played by Lily Collins), a driven American woman who left her previous life and boyfriend behind to move to Paris for an unexpected job opportunity.

Emily was tasked with bringing an American point of view to a French marketing firm, and cultures clashed as she adjusted to the challenges of life in a foreign city, while juggling her career, new friendships and love life.

Taking to Instagram on Wednesday, Lily shared photos with her co-star Ashley Park, who plays Emily’s best friend Mindy in the show.

She wrote: “Last day on set and I can’t imagine wrapping on a more perfect note with my @emilyinparis partner in crime. I’m not crying, you’re crying!…”

Season two will see the return of Lily as Emily and Ashley as Mindy, as well as Lucas Bravo as heartthrob Gabriel and Camille Razat as Camille.

There will also be three new characters introduced in the new season.

Lucien Laviscoun will star as Alfie in the show –  who is described as a “sarcastic and charming cynic” who “works to live”.

According to the press release, the London-born heartthrob “enjoys teasing Emily. They have an antagonist relationship that evolves into something more.”

Arnaud Binard joins the cast as Saint Tropez nightclub owner Laurent G. – who crosses paths with Emily when he agrees to promote one of her brands.