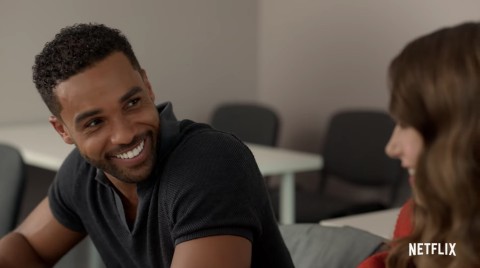 The second season of Emily In Paris dropped on Netflix today, and fans have been binge-watching the new episodes.

Season two sees Emily (played by Lily Collins) attempt to throw herself into work at Savoir after stumbling into a love triangle with her dreamy neighbour Gabriel (played by Lucas Bravo) and her first French friend Camille (played by Camille Razat).

Emily also meets an English man named Alfie (played by Lucien Laviscount) in her French class in the new season – who compliments her love life even more. 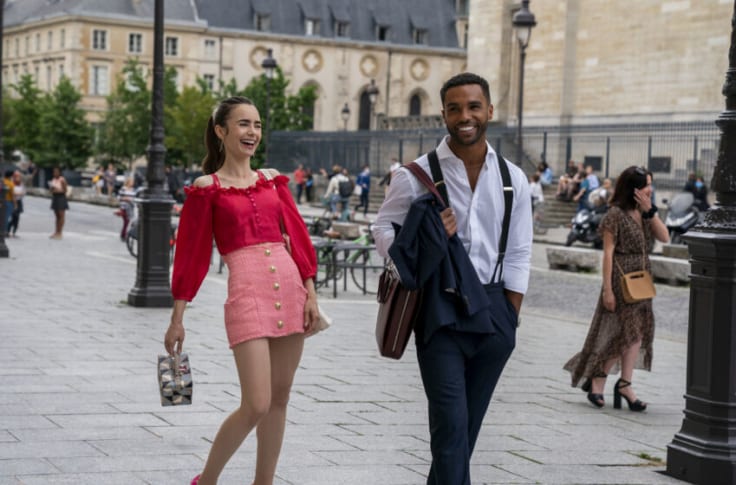 So what do we know about Netflix’s newest heartthrob?

Lucien is a 29-year-old actor who has appeared on popular TV shows including Grange Hill, Waterloo Road and Coronation Street.

Most recently, Lucien made headlines after he was spotted cosying up to ex Little Mix star Jesy Nelson on a night out in London.

But fear not ladies as the actor, who dated Leigh-Anne Pinnock in the past, is believed to be single at the moment! 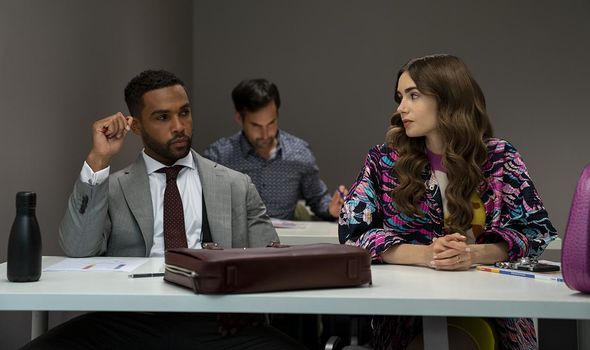 Lucien (@its_lucien on Instagram – you’re welcome!) has been a HUGE hit with Emily In Paris fans, who have been tweeting about their new TV crush.

One viewer wrote: “Alfie in the Emily in Paris season 2, I have no words.”

Another fan tweeted: “Stop did I fancy Lucien in Waterloo road and now he is in Emily in Paris and I still find him f***ing stunning.”

Alfie in the Emily in Paris season 2, I have no words 😶

Stop did I fancy Lucien in Waterloo road and now he is in Emily in Paris and I still find him fucking stunning 😍🥵🔥 pic.twitter.com/4xlDEBHmLj

Alfie in Emily in Paris season 2, I have no words 😶 god damnnnn 😍

Seasons one and two of Emily In Paris are on Netflix now.