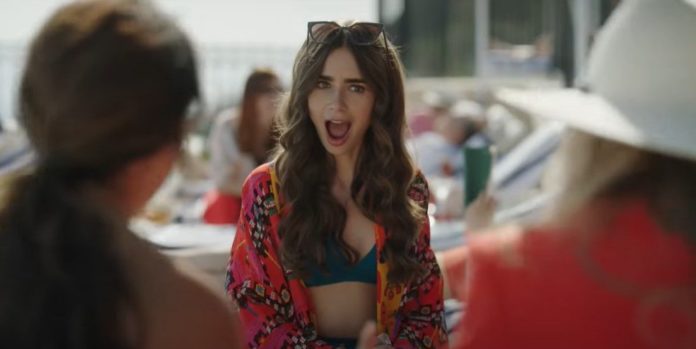 We finally know what age Emily Cooper from Emily In Paris is.

After the release of the first season last year, Lily Collins sparked confusion when she claimed her character in the Netflix series is only 22-years-old.

During an interview with British Vogue, the actress said: “I don’t believe we’ve ever given her a specific ‘number’ for her age, but I believe that she’s pretty fresh out of college.” 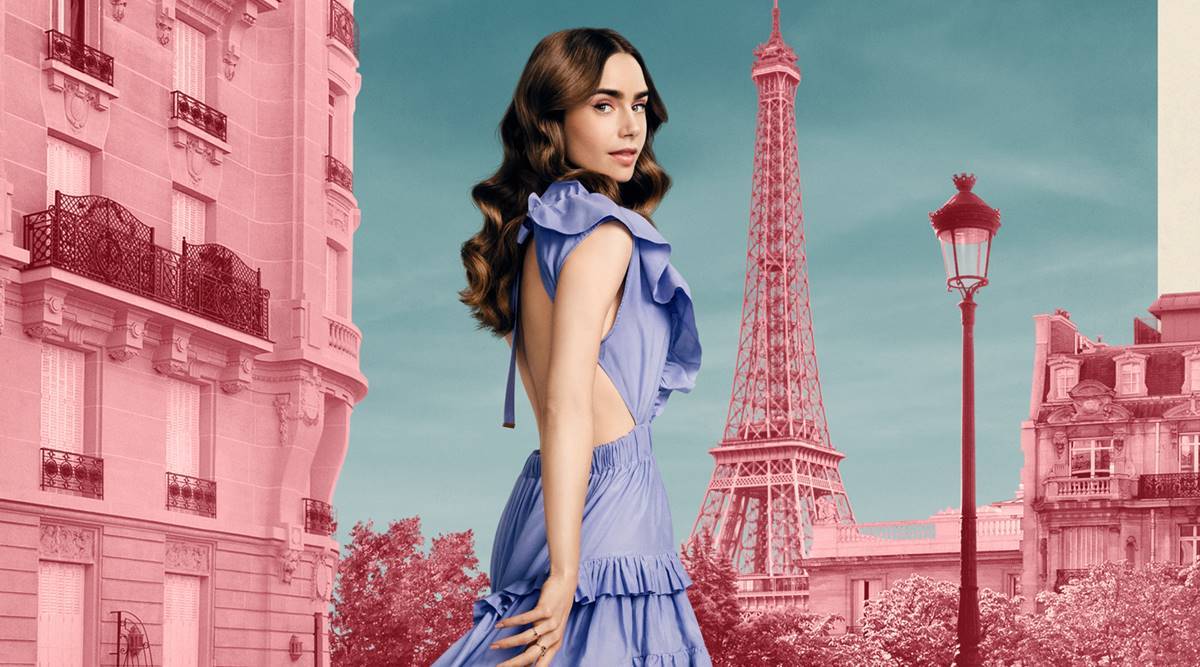 “Maybe this is her first year after graduation. I want to say she’s like, 22-ish. She’s had enough experience at her company in Chicago to have earned the respect of her boss.”

“She’s a smart cookie and really innovative – and this is not her first rodeo doing what she does. She’s gone to school for this, and she’s completed internships.”

After spotting Lily’s comments, fans were quick to question how her character managed to finish college, complete internships, and finish a master’s degree before the age of 22.

Um ⁦@lilycollins⁩, I’m not sure how to tell you this but a 22 year old with a master’s degree AND relevant work experience is either a genius who graduated college at 18 or is lying about her age… #EmilyInParis https://t.co/Gm1qEp0deR

Lily later admitted she made a mistake, posting a GIF of her character looking unimpressed on her Instagram Story and writing: “Emily looking at me when I get her age wrong 😂Sorry girl.”

In season two of the show, which joined Netflix on Wednesday, Emily’s real age was finally revealed.

In the third episode of the new season, Emily and Mindy (played by Ashley Parks) decide to throw a dinner to celebrate her 29th birthday.

They invited Gabriel (played by Lucas Bravo) and Camille (played by Camille Razat) to the event, as well as some of Emily’s work friends.

The meal doesn’t end as planned, and the birthday girl finds herself in the bad books of one of the party’s attendees…

Watch the new season of Emily In Paris on Netflix now.