The series won rave reviews when it premiered on the streaming service last year, but sadly it doesn’t look like there’s going to be a season two.

The show’s producers always planned for it to be a limited series, but that hasn’t stopped fans from begging for more episodes. 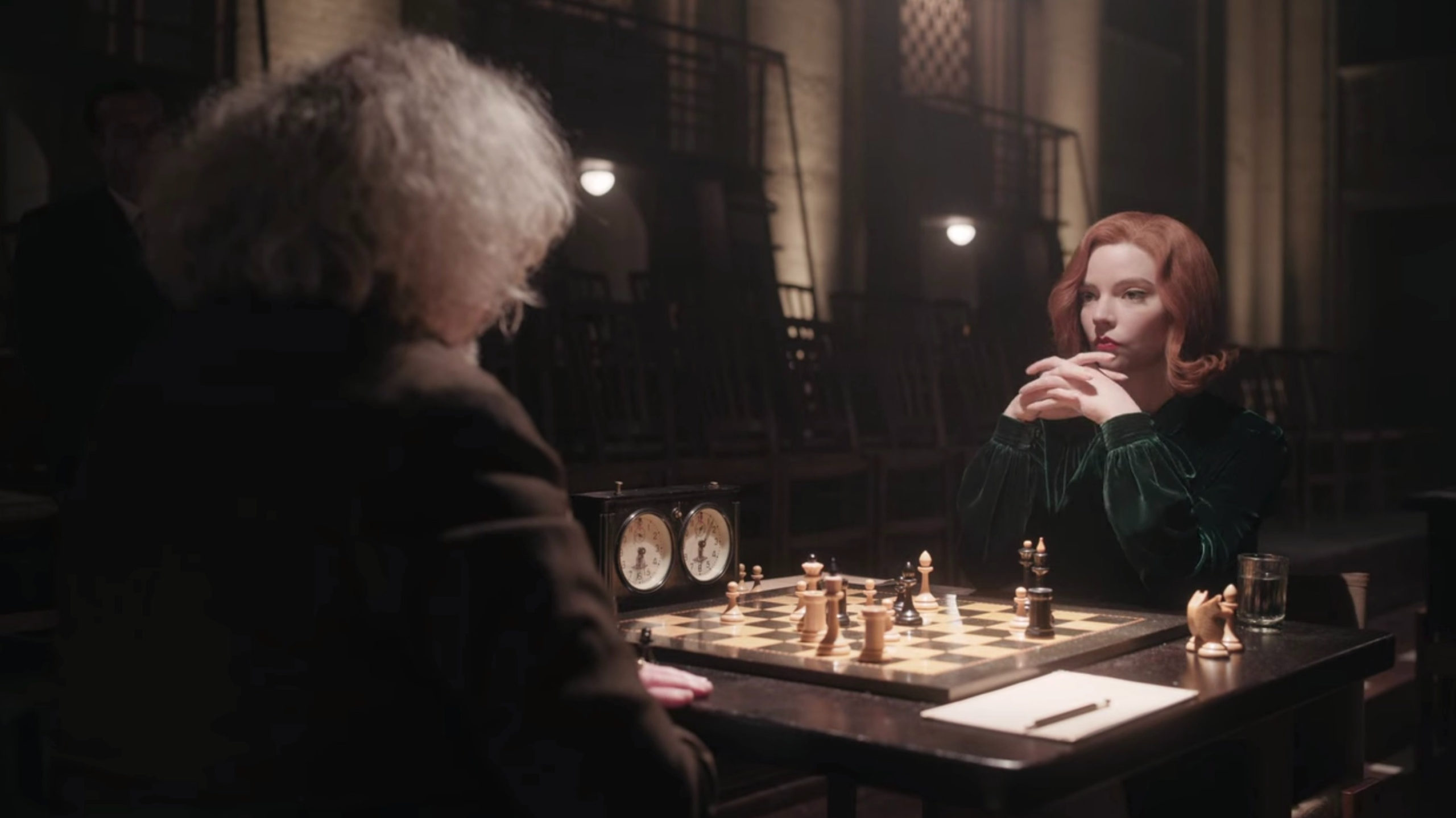 Despite the obvious demand for another season, director and executive producer Scott Frank has confirmed there won’t be a second season of The Queen’s Gambit.

“I feel like we told the story we wanted to tell, and I worry – let me put it differently – I’m terrified that if we try to tell more, we would ruin what we’ve already told,” he told Deadline. 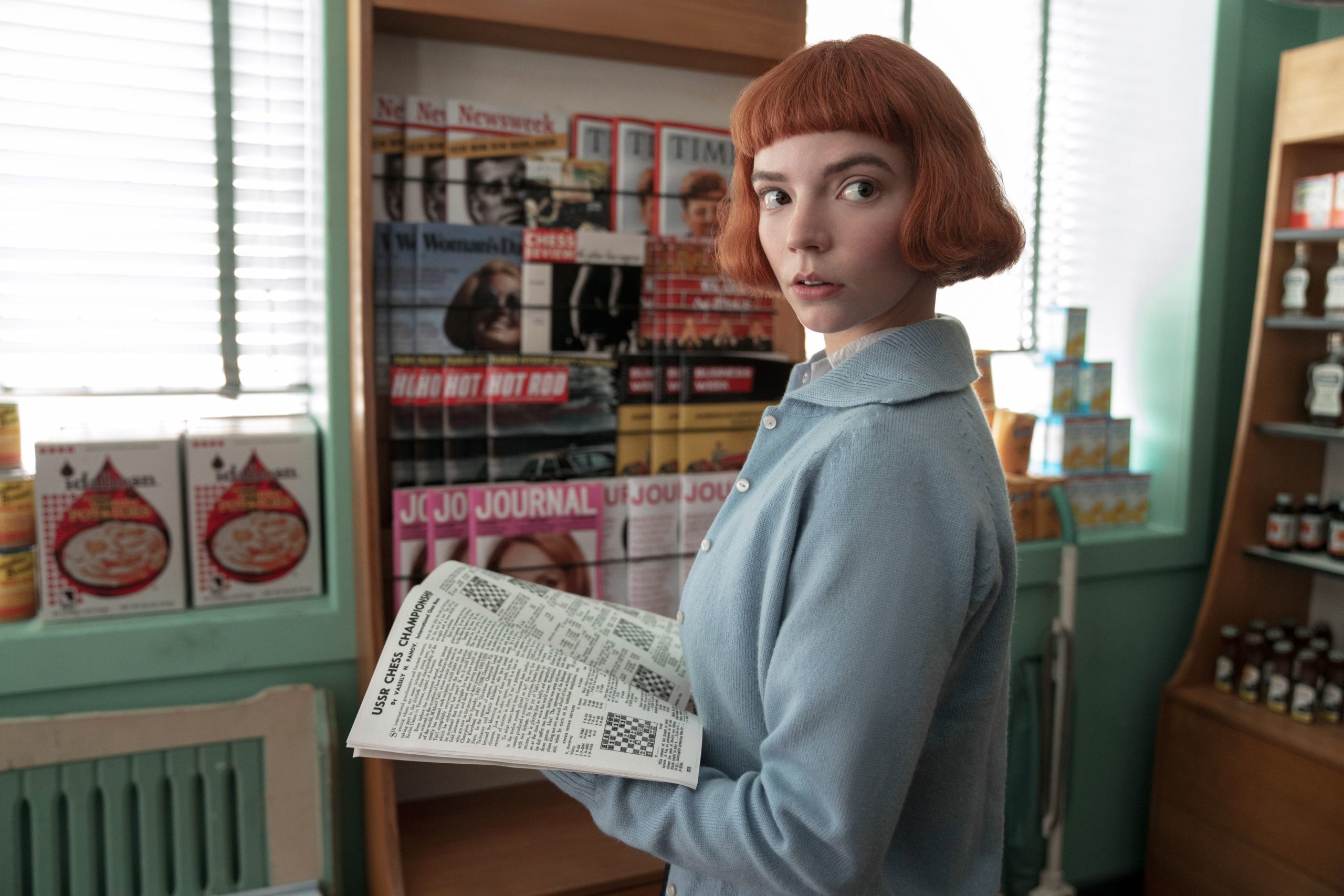 At the time, she said: “It is obviously incredibly flattering that people want to spend more time with characters that we care so much about and that we poured so much love into…”

“But we did intend it to be a limited series, so we were all quite surprised when people started asking for season two. That being said, never say never.”

The Queen’s Gambit is still available to stream on Netflix.