Daisy Edgar-Jones has opened up about how her family and boyfriend reacted to the intimate scenes in Normal People.

The 22-year-old rose to fame in the Hulu and BBC adaption of the best-selling Sally Rooney novel, where she starred alongside Paul Mescal as Marianne.

The show’s portrayal of young love and honest scenes of intimacy were highly praised, with Daisy revealing how her boyfriend Tom Varey took to watching them.

“I’m sure he’d rather not watch those scenes,” she confessed to OK Magazine. 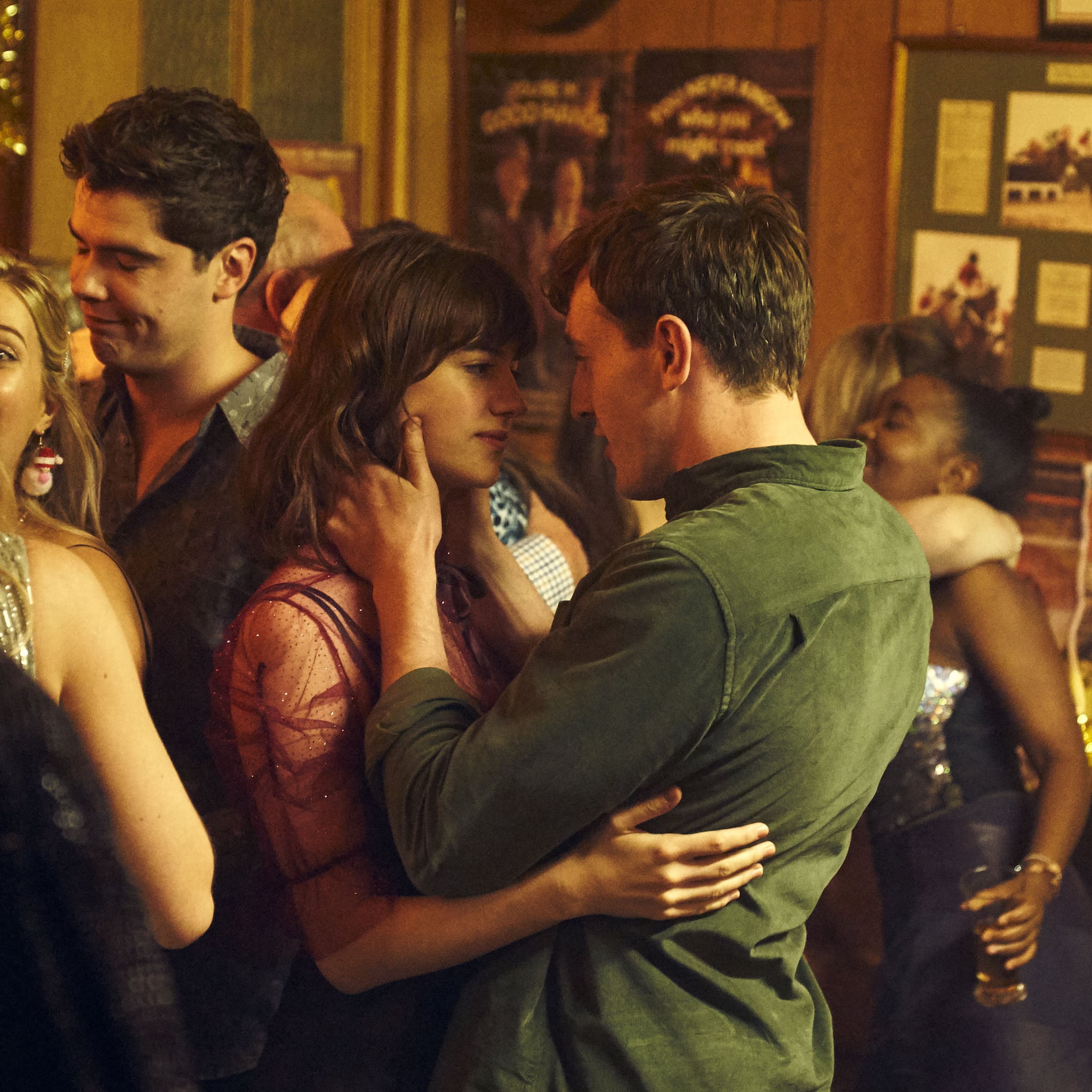 “He’s an actor –he’s done those scenes before. He had read the book and was incredibly moved by it.”

“I’m sure he’d rather not watch those scenes but, on the whole, he found the series very beautiful and he thought they were handled really well,” she added.

The actress also shared her family’s reaction to the scenes: “I made sure to send it to my mum before they watched it live, so that she knew exactly when to inform my grandparents to go and make a cup of tea.”

“She also said that you get so lost in the story you forget that it’s me. That’s exactly what you feel reading the book.” 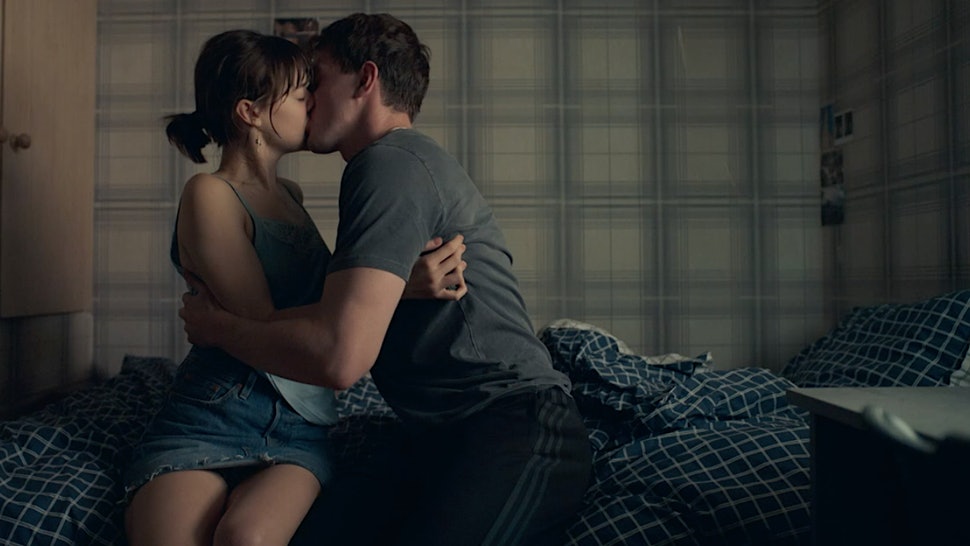 “I thought it would be very tricky to watch those scenes, but it actually wasn’t – and I think that’s because of the way [the directors] Lenny Abrahamson and Hettie Macdonald handled them”

“They’re done so beautifully and they concentrate on the emotion more than anything. It doesn’t feel like it’s being presented as a physical thing.”

“When I watched those scenes, it took me a while to realise, ‘Oh, gosh. That’s me’,” she laughed, “I was incredibly relieved because it would’ve been very tricky if I found them too hard to watch, because there’s quite a lot of them!” 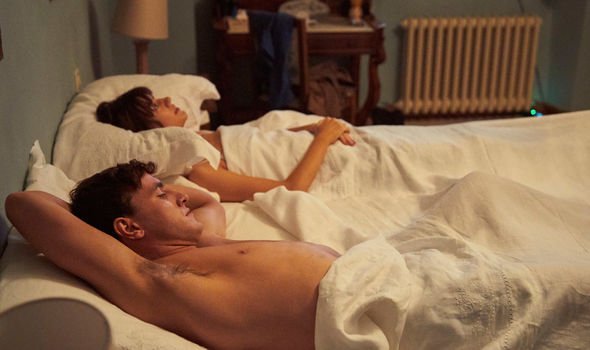 Daisy spoke about the possibility of a second season of the show: “From what I’ve gauged, everyone thinks that if there was to be a second series, we would need to give some space to allow these characters to breathe a little before revisiting them.”

“Maybe we’d like to see where they are in the future? We saw that first flush of first love for them, so it’d be nice to see them at a different age.”

“I would love to explore those characters more. I loved them so much. But I also quite like the fact that I don’t ever have to say goodbye to them at the minute because they are still existing.”

“There’s no neat ending or tie up. They’re still living and breathing, and there’s a future with them. I’d love to play them again, but I’m also happy with leaving it if everyone thinks that’s what we should do.”