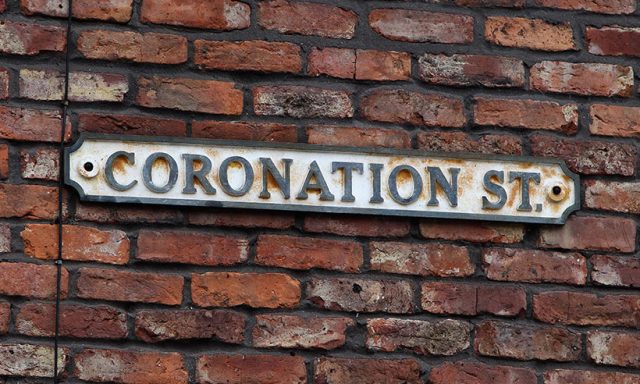 Tracie Bennett is set to return to Coronation Street, 22 years after leaving the soap.

The Broadway star played Sharon Bentley in the show between 1982 and 1984, before returning briefly in 1999.

Speaking about her return to Weatherfield, the actress said: “I am absolutely thrilled to be returning to the cobbles. It is a dream come true for me.” 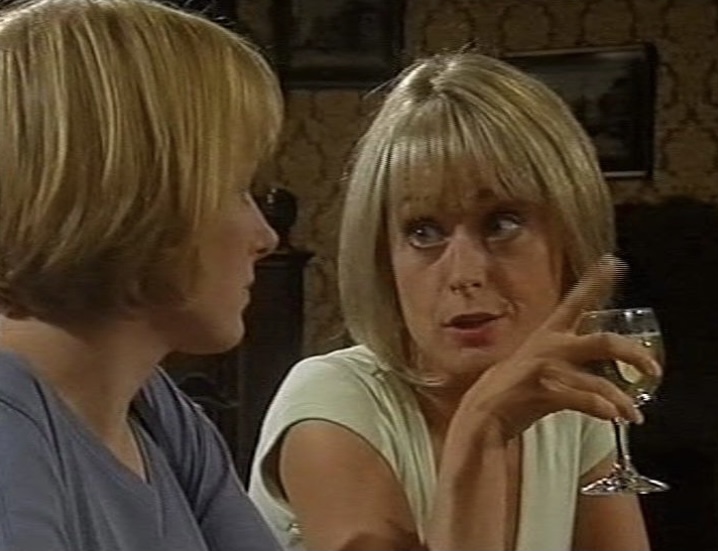 “I had such an amazing time there and I am looking forward to working with Barbara again and getting my teeth into the storylines they have planned for Sharon.”

“I was first approached about coming back about 18 months ago,” she explained.

“I was keen and excited to see what was in store but my work schedule and then the pandemic has meant that it has taken until now for it all to come together.”

“I am so pleased that I can finally tell everyone as it has been hard trying to keep the secret.” 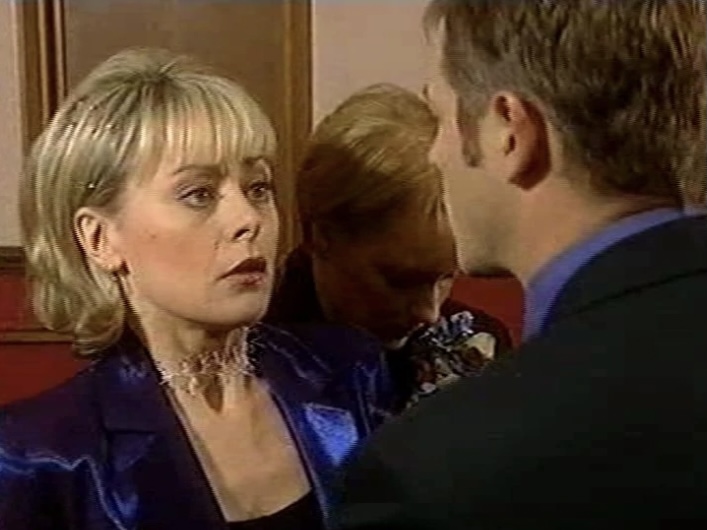 Producer Iain MacLeod said: “It’s extremely exciting to see someone of Tracie’s calibre revisit a role so rich in history and with such a complicated psychology.”

“The big question is, what has her life become since she was last on the Street? The answer to that question will drive a massive story for us, which runs into the summer and beyond.”

Hosted by Lucy Kennedy, join some of our favourite stars including Nicky Byrne, Una Healy, Nicola Coughlan, James Patrice, Laura Whitmore and more, as we celebrate the best in the business.