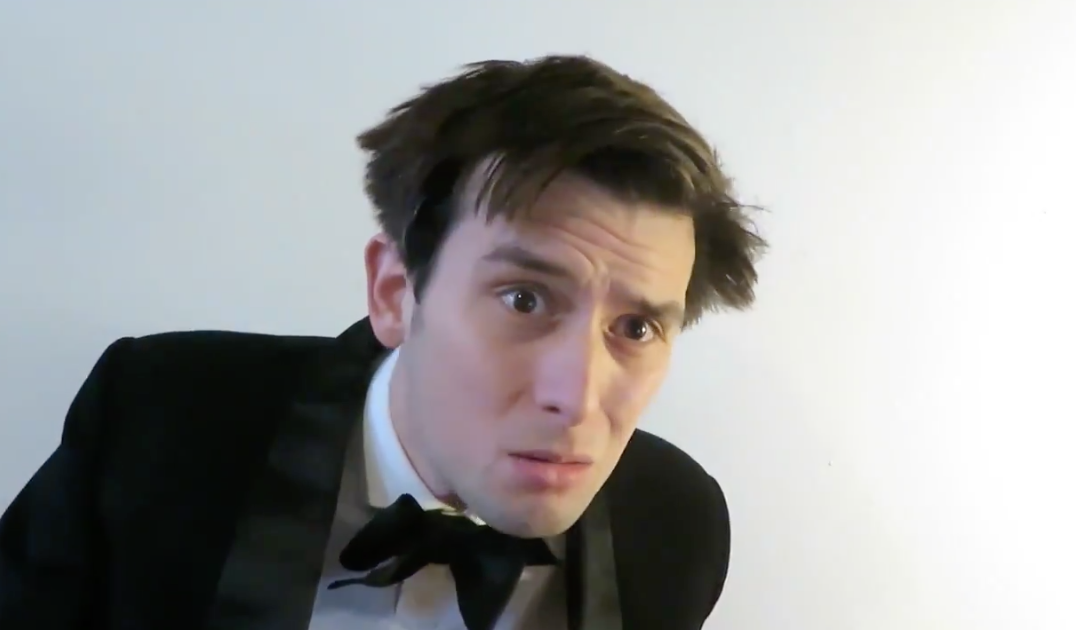 Comedian Kieran Hodgson has hilariously summed up season four of The Crown by imitating the show’s main characters.

He captioned the post: “A little treat for fans of #TheCrown ! Bad TV Impressions: The Crown Season 4.”

A little treat for fans of #TheCrown!

Kieran’s impressions were widely praised on Twitter, and some even suggested he should be nominated for  BAFTA.

On Twitter user wrote: “The impression of Gillian Anderson as Thatcher is spot-on. Really impressive.”

Another commented: “I love the queen’s ‘Oh dear’. She really should be solving murders with Miss Marple.”

The video was also shared by Gillian Anderson, who said his impressions were “genius”.