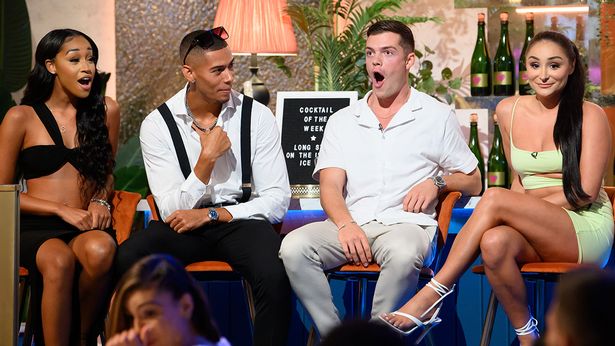 Coco Lodge has revealed the REAL reason her fight with Summer Botwe was cut from the Love Island reunion.

Viewers saw the Casa Amor bombshells clash after Coco made a joke about Summer’s beau Josh Le Grove on the Saving Grace podcast. 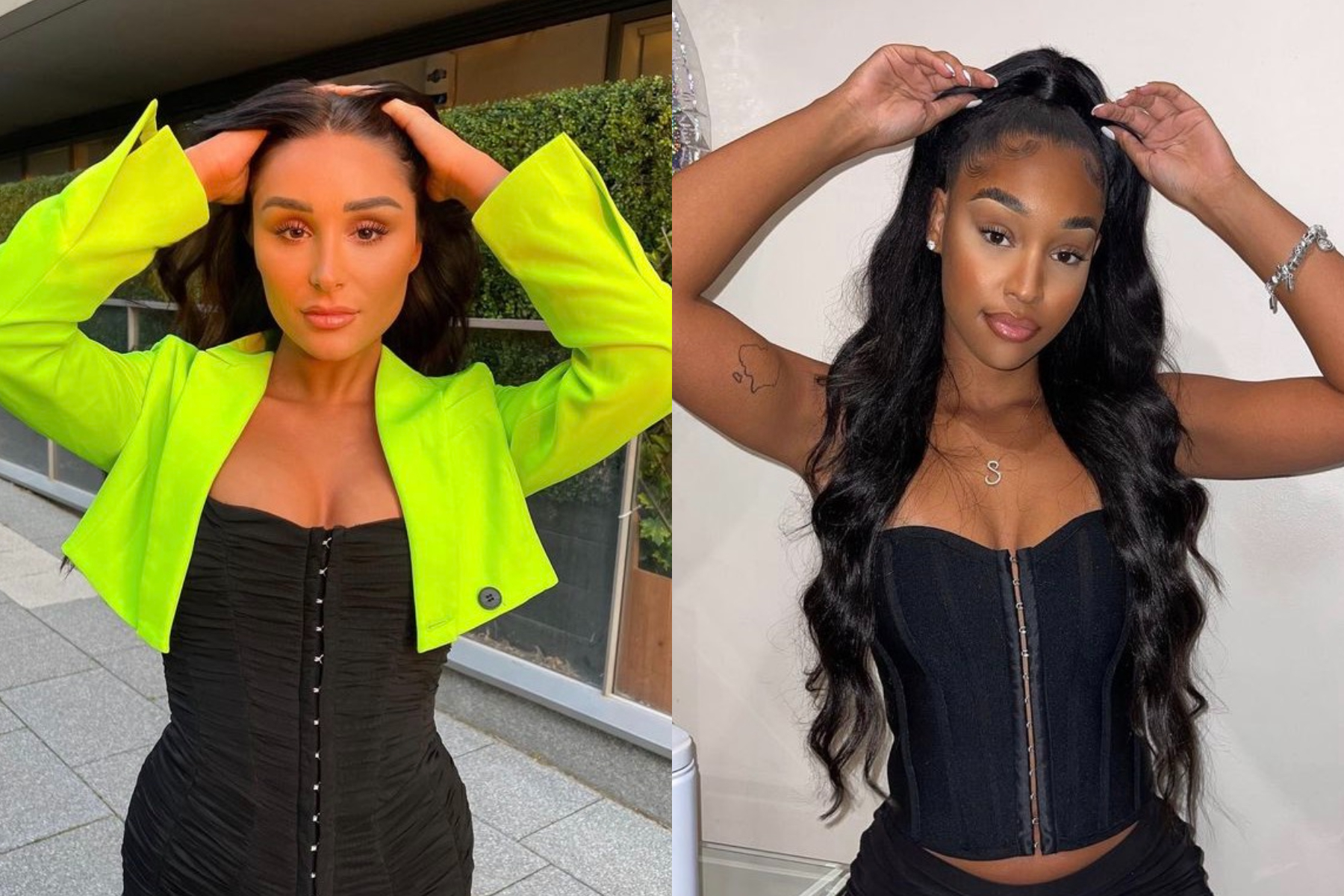 During Sunday’s reunion episode, Coco and Summer got into a heated argument, with Coco insisting of her comments: “It’s just banter. If you can’t handle a big personality don’t go on reality TV.”

According to Love Island finalist Dami Hope, the pair’s fight was a lot more dramatic in reality, but the scenes were cut from the show.

Coco has since revealed to The Mirror that she asked producers to cut the scenes.

She explained: “I think all that was cut out was a bit of back and fourth, where I was like: ‘I don’t really wanna talk about this, it’s embarrassing it’s school girl drama, I don’t want to be involved I’m 27’. That was cut out.”

“There was a few comments made by her [Summer] that was cut out, which I’d rather not share because they were very nasty towards me and I would rather not even put them out there and I did say that to welfare before the episode aired that I’d rather those comments she made about me not be shown.” 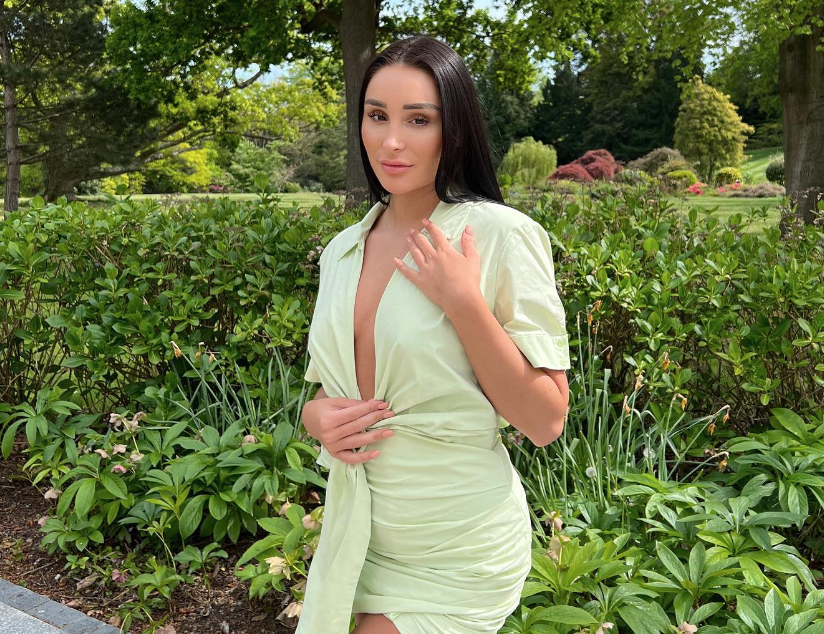 The Casa Amor bombshell added that had the comments that she thought the edit had done Summer a “favour”.

She said: “I don’t think there’s anything to complain [about] I did see Summer’s tweet but the only thing they took out in that argument, to be honest, would look even worse on her so they’ve actually done her a favour.”

“The things she said to me were completely out of line and offensive and not what you would say to a woman or a man. So to be honest, I don’t think it’s a bad edit in her favour.”

of course they edited it, we move thooo😂

Summer and Josh have since confirmed their split.