The reality star showed off her incredible voice on last year’s series of All Together Now and could take part in the new talent show that Simon Cowell is creating.

“We want big and exciting stars and The GC is popular and we reckon she makes entertaining viewing,” a source for the show told the Daily Star. 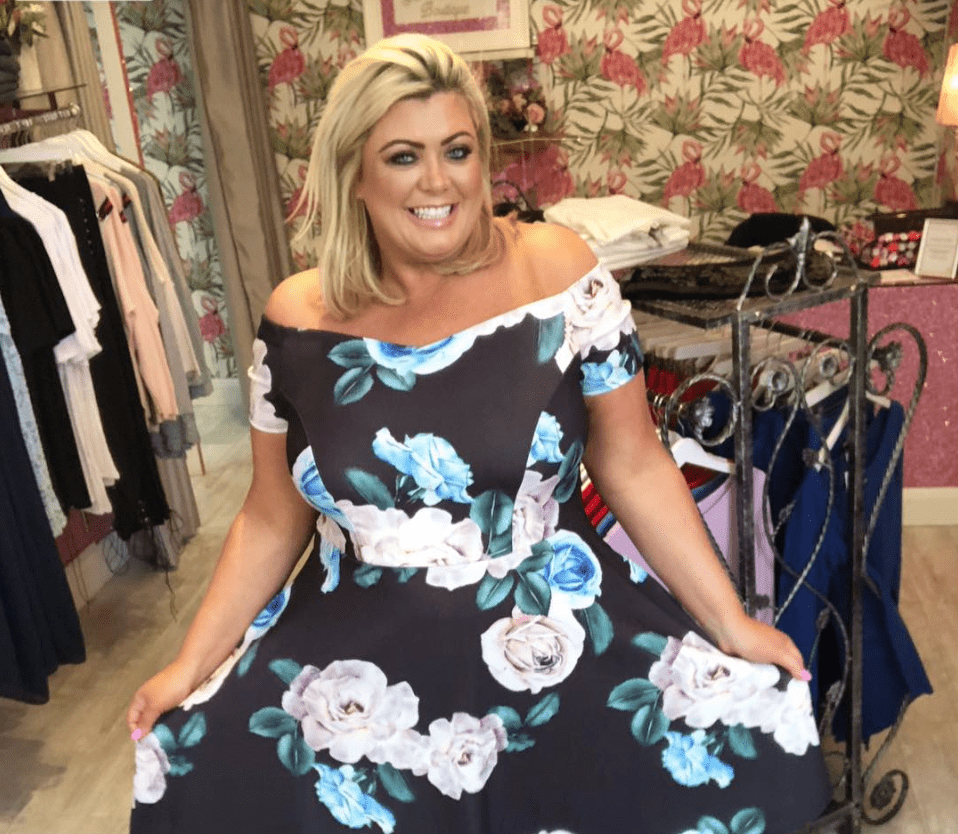 “More important, she can sing,” they added.

“Simon has handled many divas over the years with the likes of Sharon Osbourne and Mel B, so we reckon he will be able to deal with this Essex one.”

The reality star appeared on Dancing on Ice for the show’s finale last night after suffering with “a terrible virus.”