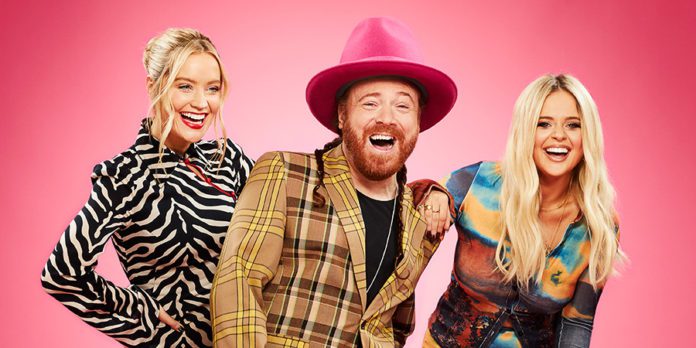 Celebrity Juice has been axed by ITV after 14 years on air.

The award-winning series, which is hosted by Keith Lemon, will conclude later this year with two farewell specials celebrating the show’s maddest moments.

Holly Willoughby and Fearne Cotton were the show’s original team captains, with Emily Atack and Laura Whitmore taking over in series 24. 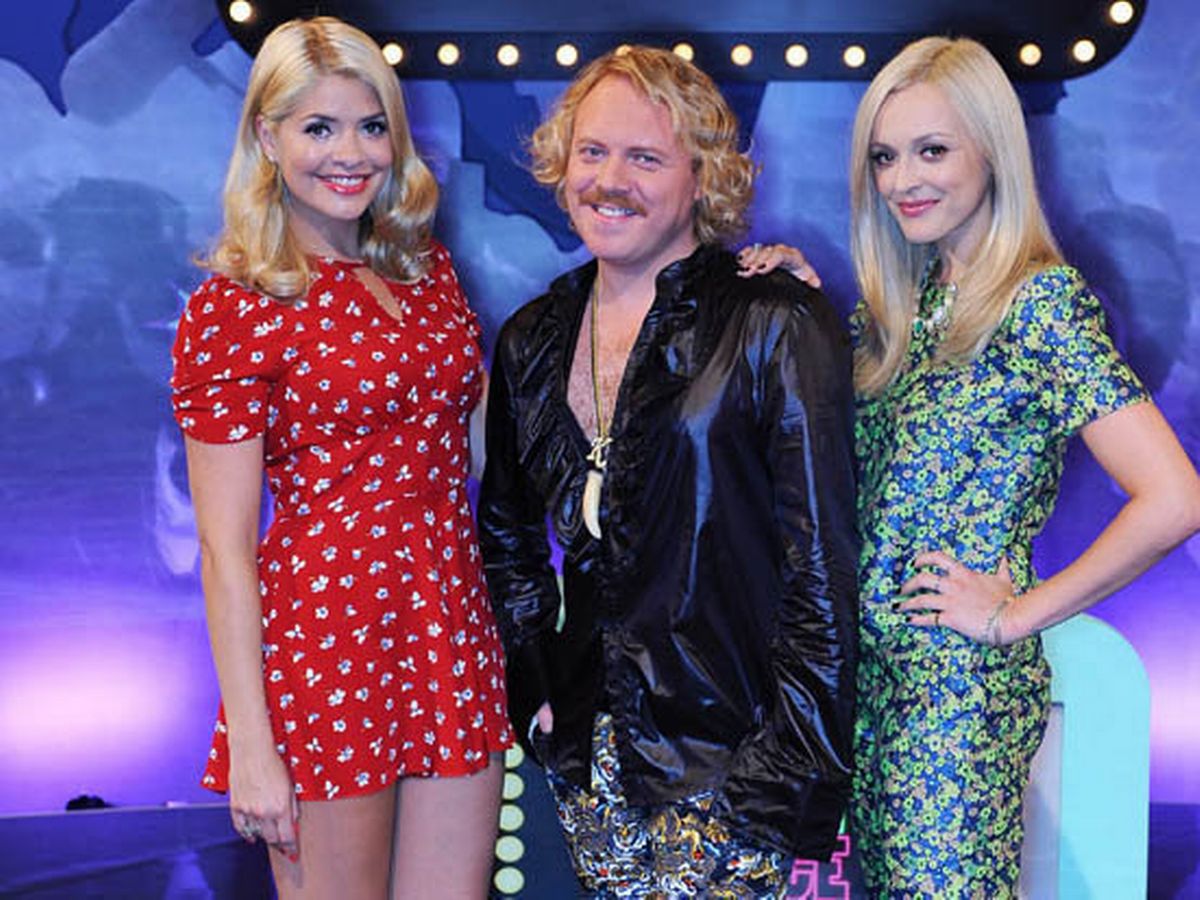 Gino D’Acampo, Mel B, Paddy McGuinness and Kelly Brook are among the other celebs who have been team leaders on the panel show.

Speaking about the show being axed, Keith said: “I remember doing the first episode thinking wow that was fun! In the V/O in opening titles I said it was the best telly show on telly. Whatever you thought of it, it was definitely the best fun making it.”

“An amazing team, and amazing guests, but all good things must come to an end. I’ll miss it, and everyone so much, but on to the next chapter and I look forward to going out in style on the specials! All t’ best and good luck with ya business!” 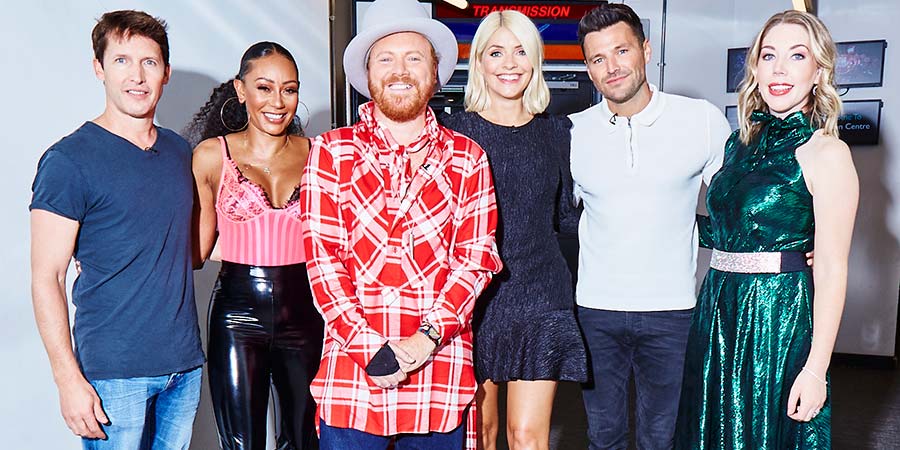 Paul Mortimer Director of Reality, Acquisitions and Controller, ITV2, ITVBe and CITV, said: “Celebrity Juice and Keith have become firm favourites in the ITV2 schedule over the years, with Keith’s no holds barred humour and outrageous antics redefining the comedy panel show experience.”

“It’s safe to say Celebrity Juice certainly won’t be forgotten in a hurry, and we’d like to thank all of the team at Talkback, and of course Keith and all of our team captains over the years for making Juice the infectious TV hit it’s become.”

Jonno Richards, Managing Director of Talkback, added: “Celebrity Juice has been the best show on ‘telly! We cannot be prouder to have made Juice with Keith for the past 14 years. We’ll forever miss the madness and mayhem but look forward to giving Juice the send-off it deserves, as well as seeing Shopping back on ITV2 later this year.” 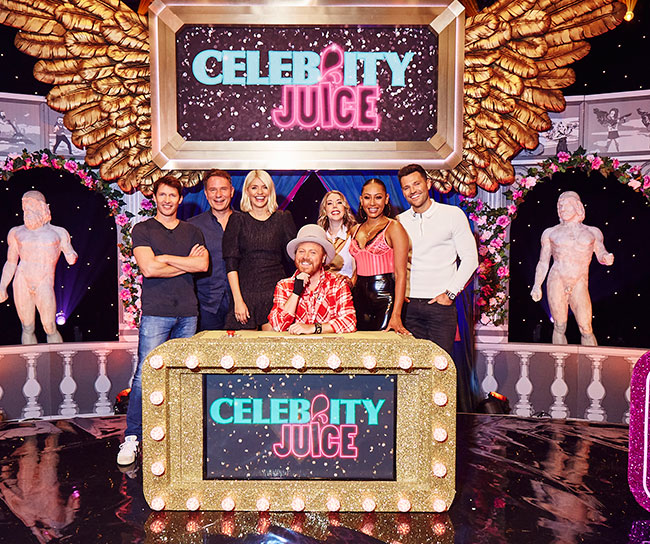 Keith will continue to appear on our teleboxes with Shopping with Keith Lemon, which returns to ITV2 and ITV Hub later this year.

Now in its third series, a whole new set of celebrities will be spending some quality time with Keith, unearthing some fascinating insights into the lives of some of the most recognisable faces.