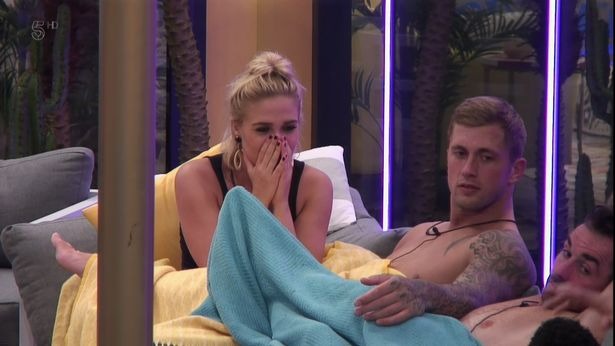 The Bad Girls Clubs star has revealed her plans to organise a meeting with Dan’s estranged wife Jacqueline Jossa, to tell her what’s really going on inside the house.

Since leaving the house, Natalie has sensationally accused show bosses of not showing Dan and Gabby’s flirtatious behaviour.

She told The Sun: “Dan wants Gabby. And Gabby wants Dan. They’re not showing that relationship.” 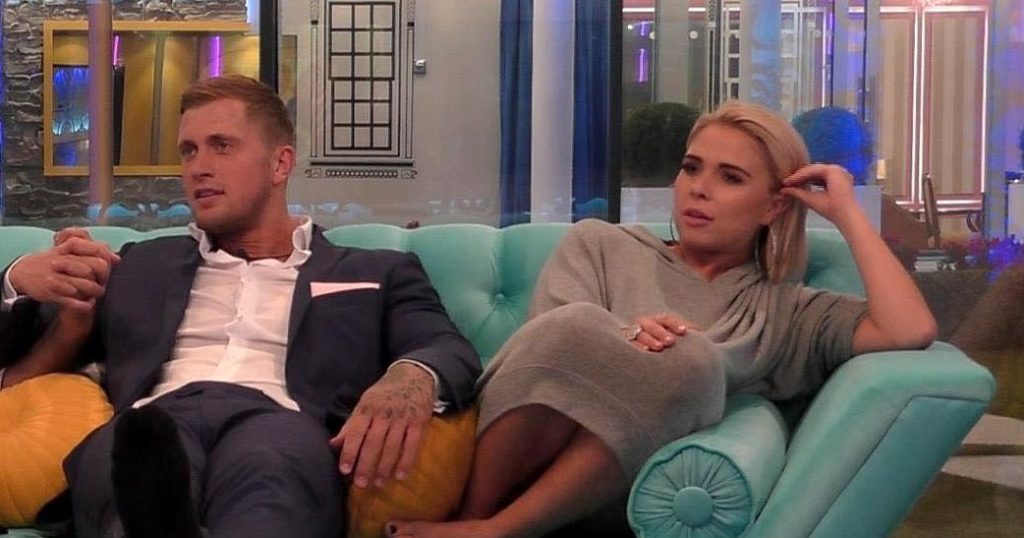 “They play spin the bottle every night. And they play truth or dare every single night. They asked Dan, if the world would end tomorrow and you had to have sex with someone in the house, who would it be? He said of course Gabby.”

She continued: “We dared Gabby to kiss Dan on his inner thigh. She said, ‘I don’t want to do that’ and he said, ‘It wouldn’t be anything different from when we were in Spain’. And I was like, what? Spain? What happened in Spain?”

Dan was referring to the time he filmed an upcoming fitness TV pilot alongside Gabby, Stephanie Davis, and Calum Best in Marbella earlier this year. 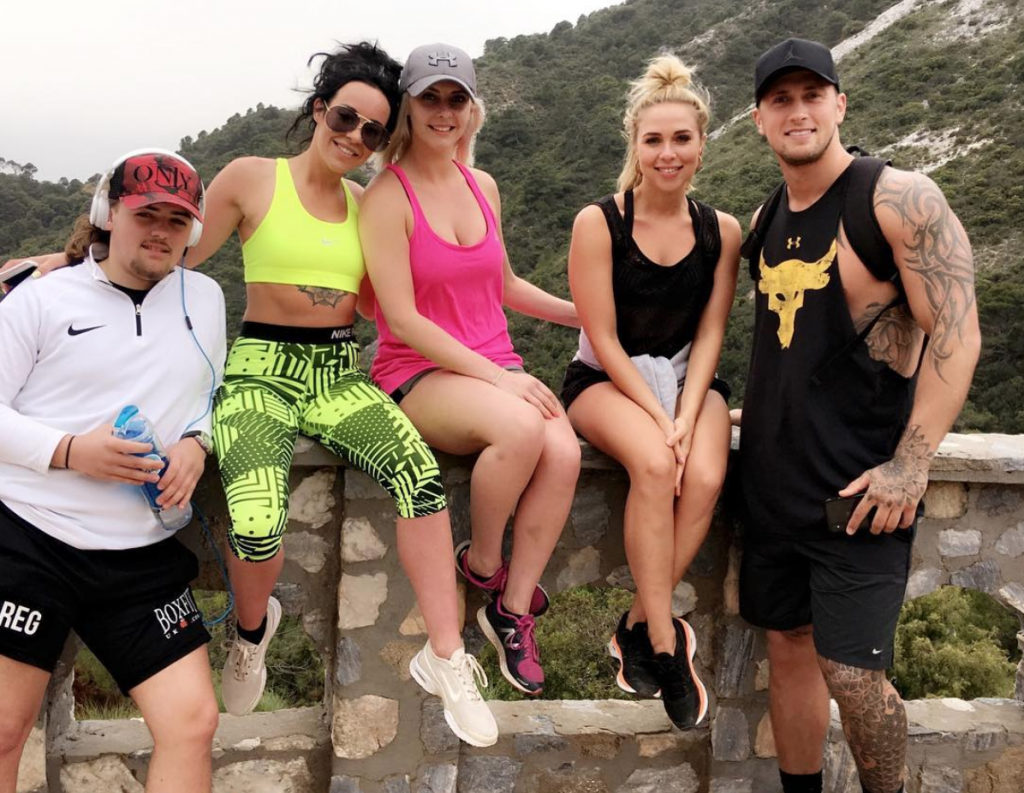 Dan was famously accused of cheating on his wife Jacqueline after photos emerged of him and Gabby looking particularly close on a yacht.

However, both Gabby and Dan have vehemently denied the claims.

Natalie went on to brand Dan, Jermaine Pennant, and Ben Jardine as “womanisers”, and said that she plans to meet up with their significant others to expose what’s been going on behind the scenes. 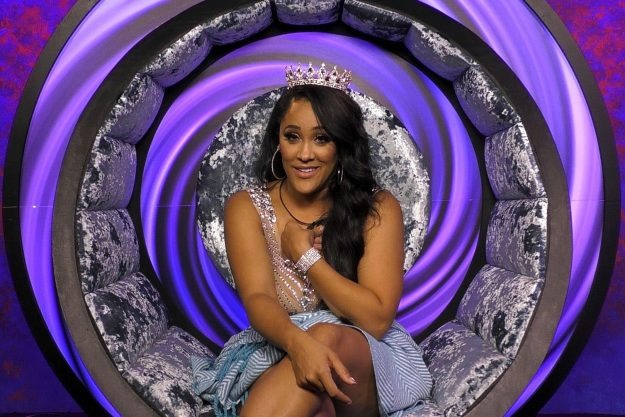