Caitlyn Jenner has revealed that she is already considering quitting reality show I’m A Celebrity Get Me Out of Here!

The star has a minor melt down on lat night’s show, after waking up in the jungle in the dead of night.

“Being the first night in the Jungle, my head was spinning,” she told the Bushtucker Telegraph.

“I’m kinda trying to figure out if I’m doing the right thing.”

Caitlyn revealed that she thinks she made a mistake coming to the show, and should be spending time with her family in her autumnal years.

“I’m 70 years old now and is being in here the right way to use my time? Should I be home with my kids, playing with the grandchildren?” she queried. 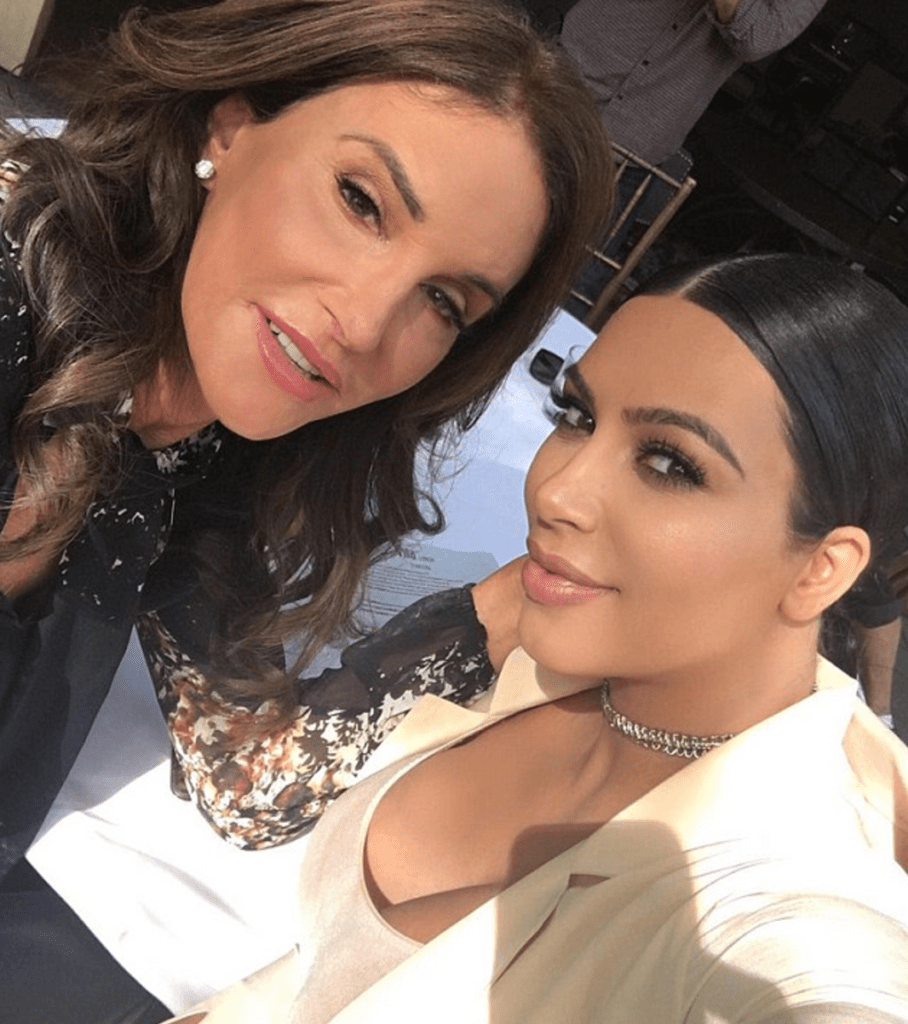 “I’ve never quit at anything I’ve ever done and I’m thinking maybe it’s time I learned how to do that. There’s just kind of a lot things going.”

The other campers offered their support to Caitlyn after she was upset – which picked her back up after she returned from the Telegraph.