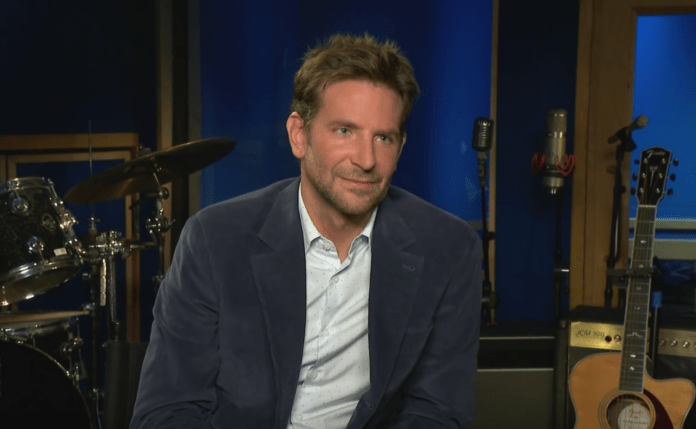 Bradley Cooper has been branded a “miserable git” following his appearance on ITV’s This Morning.

The Hollywood actor was interviewed by Alison Hammond, and she attempted to serenade him with a song while discussing his new movie A Star Is Born.

As she belted out the tune, Bradley looked less than impressed, and his deadpan expression was noticed by viewers at home.

One viewer tweeted: “Bradley Cooper looked like a right miserable git. I get he’d probably done about 20000 interviews like that already, but he’s not exactly selling his film #ThisMorning.”

Another wrote, “Bradley Cooper , even f****** Harrison Ford managed to crack a smile and join in and he’s the grumpiest b****** in Hollywood.”

The viewer is referring to Alison’s hilarious interview with Ryan Gosling and Harrison Ford, which went viral last year.

While promoting their movie Blade Runner 2049, their interview with Alison suddenly took a hilarious turn as they ended up in fits of giggles and downing whiskey.