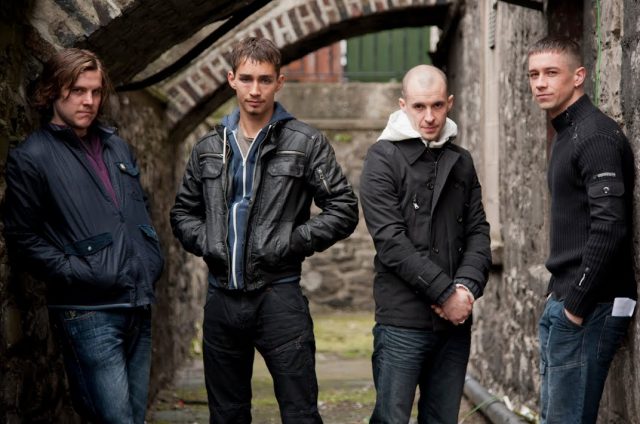 Feel like you’ve watched everything good on the likes of Netflix and Amazon Prime? Well don’t fret, as RTÉ have added some amazing box sets to their online player.

Viewers can now watch all seasons of some of RTÉ’s most popular shows, including Love/Hate, Can’t Cope, Won’t Cope and Room to Improve.

In addition, some of the best Irish comedy and drama such as Pure Mule, Bachelor’s Walk, RAW, Bridget & Eamon, Paths to Freedom, Hardy Bucks and The Doireann Project are now featured on RTÉ Player, allowing people of all ages to escape into top-quality entertainment. 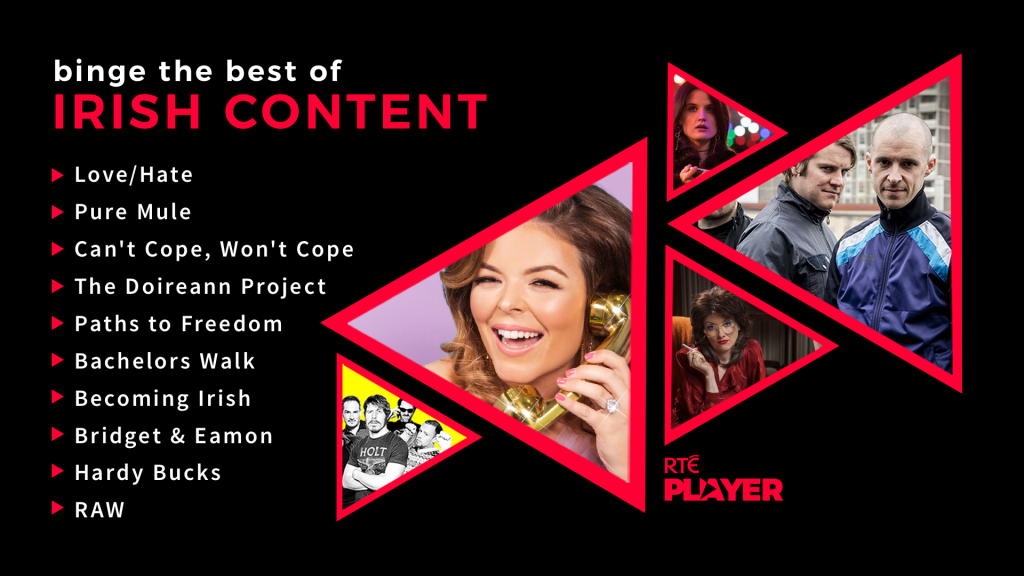 Fans of classic US shows are also in for a nostalgic treat with the entire ER box set available on RTÉ Player, as well as newly added seasons of Frasier, The Shield, The Bachelor and The Bachelorette.

Audiences can also catch-up on a range of popular dramas including The Hunting, Looking for Alaska, PEN15 and comedy content such as The Late Show With Stephen Colbert and State of The Union starring Chris O’Dowd and Rosamund Pike.

Key current affairs and news programmes including Claire Byrne Live, Prime Time and RTÉ News are available worldwide live and on-demand via RTÉ Player to ensure viewers can access the news anywhere, anytime and from any device.

Check out the RTÉ Player here. 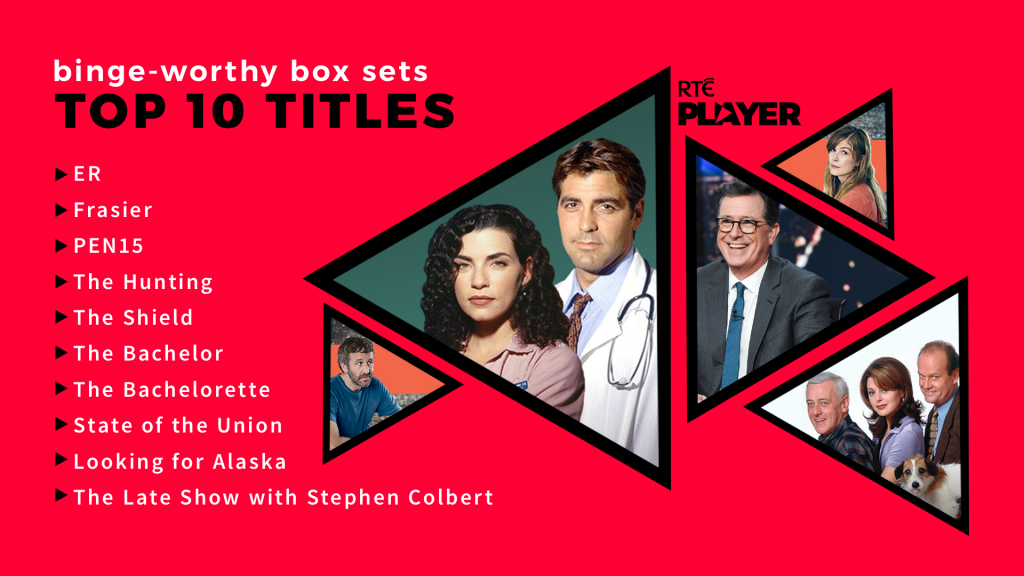