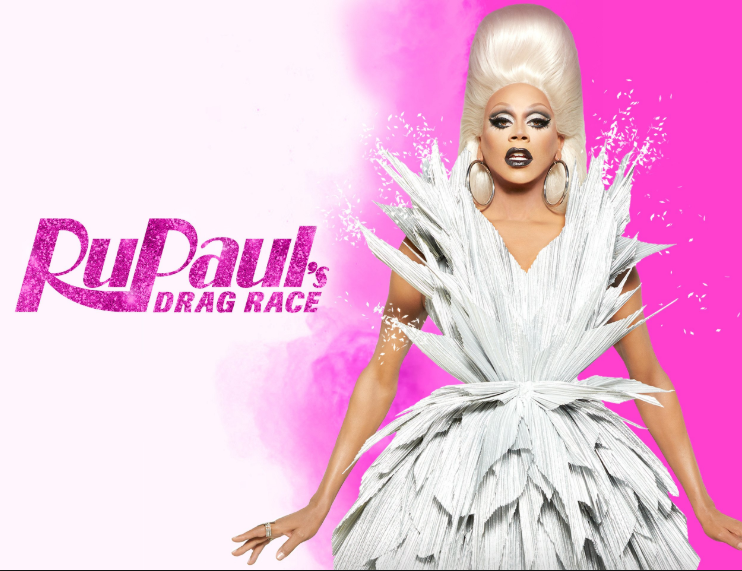 BBC Three has confirmed that there will be a U.K. version of RuPaul’s Drag Race airing in 2019.

RuPaul will be hosting the eight-episode series, which will be filmed in London, with Michelle Visage joining the judging panel.

According to The Sun, the iconic drag queen said: “I am beyond excited to celebrate the massive charisma, uniqueness, nerve and talent of the Queen’s queens.”

UK version of #DragRace is airing on BBC Three next year https://t.co/DYK6bmfYHK pic.twitter.com/J5COTkgz55

The 58-year-old even joked about the possibility of royalty joining the show’s line-up, as he said: “And before anyone asks, yes, we would be thrilled to have Meghan Markle join us, as we are already preparing a ‘Royal-Mother-To-Be’ runway challenge.”

RuPaul’s Drag Race is a U.S. reality show where RuPaul searches for America’s next drag superstar.

Each year the programme follows 14 drag queens to compete for the fab prize of a ‘sickening supply’ of cosmetics and $100,000.