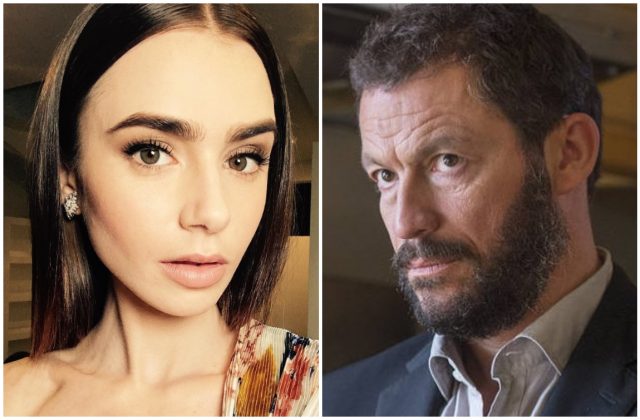 The BBC have announced a new six-part adaptation of Victor Hugo’s Les Misérables, and it has a seriously star-studded cast.

The six-part series has been adapted by award-winning screenwriter Andrew Davies, and filming is due to start next month.

Dominic West said, “Jean Valjean is one of the great characters in world literature. His epic journey of redemption is one of the extraordinary roles an actor can take on, and I can’t wait to get stuck in to bringing Andrew’s brilliant adaptation to the screen.”

David Oyelowo saind, “To play an iconic role like Javert is any actor’s dream, but to play it as written by Andrew Davies goes beyond my wildest dreams.”

Meanwhile, Lily Collins said, “I’m so thrilled to be playing Fantine. She is a legendary character whose tragic story feels as relevant to tell today as when Les Misérables was first published.”

“Andrew’s wonderful dramatisation opens up the character in fresh ways that I’ve never seen before in previous adaptations.

“And with this amazing cast coming together it really feels like it could be something very special indeed.”

The series will be globally distributed outside the US by BBC Worldwide. Filming will begin in February 2018 in Belgium and Northern France.