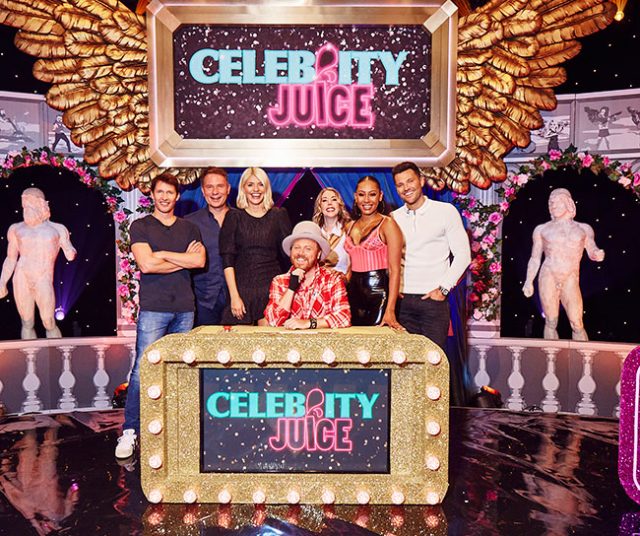 Mel B has quit her role as a team captain on Celebrity Juice.

A Celebrity Juice spokesperson told the Daily Star: “Mel has been a brilliant team captain and we’d like to thank her for all the laughs.”

“We have no doubt she’ll be back to banter with Keith as a guest on the show in the near future.” 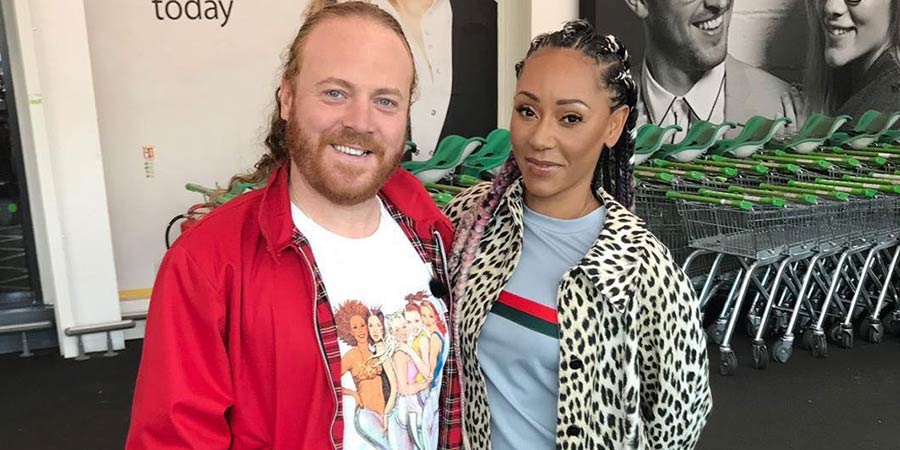 “A brand-new series of Celebrity Juice will be on ITV2 this Autumn with two new team captains and a whole host of guests.. watch this space!” they added.

The news comes just two months after Holly Willoughby quit her role as a team captain on Celebrity Juice, after 12 years on the show.

Sharing a collage of photos from her time on the show, Holly wrote on Instagram: “Thank you @celebjuiceofficial for 12 years of fantastic chaos… I can’t quite believe what we’ve done and how quick that time has gone.”

“Thank you to you all for watching..we’ve always had the loudest and best audiences. Also a huge thank you to @itv2 for believing in the show in the first place and for all of your support…”

“Over the years the production team has changed, however to anyone lucky enough to have worked on the show, they will know that we really do have the best time, it’s never felt like work and always been to me like a night out…”

“Thank you for all your ingenious ideas and hard work… all good things must come to an end and nothing lasts forever… It’s time for me to hand over my team captain seat to some lucky lucky person… whoever that is, know you are about to get one of the best jobs in telly working with one of comedies finest… @keithlemon.

“Where to begin… I remember starting this journey with you and saying ‘I think this might work’… my goodness me it did… three friends, you me and @fearnecotton … and that is what is at the heart of it.. friendship… I love the bones of you Lemon! Thank you for making me laugh for twelve years.

“I’ll be back as a guest and just to make sure someone is keeping you in check… if I don’t see you through a week or next week or the week after… know you are always in my heart… ❤️,” she ended the post.