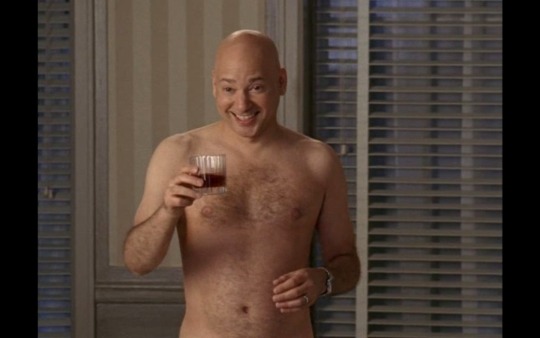 The creator of And Just Like That has explained his decision to show Harry Goldenblatt’s (played by Evan Handler) penis in the most recent episode of the show.

During last week’s episode of the Sex and the City revival series, Charlotte York (played by Kristin Davis) was in the bathroom with her husband Harry, trying to get him to wear a fitness ring to monitor his heart health.

Harry then suggested the couple have sex, but just as Charlotte knelt down to undo his zipper, they were interrupted by daughter Lily (played by Cathy Ang) in a mortifying moment.

Speaking on the And Just Like That… The Writers Room podcast, showrunner Michael Patrick King said the writers want to convey Charlotte and Harry’s “healthy” and “spontaneous” sex life.

He explained: “It wasn’t enough for us to have it happen [like] in other TV shows where you never see the d***. Harry would have — I decided and people agreed with me — he would have a substantial penis.”

“Because one of the things that Charlotte says about Harry in Sex and the City is [their] great sex life: that she’s repulsed by it, but she wants him.”

“And not that your sex life is dependent on your penis size. But when you’re going to show his penis, let’s make it be something that’s a nice size. Why not?” he added, confirming they used a prosthetic penis for the scene. 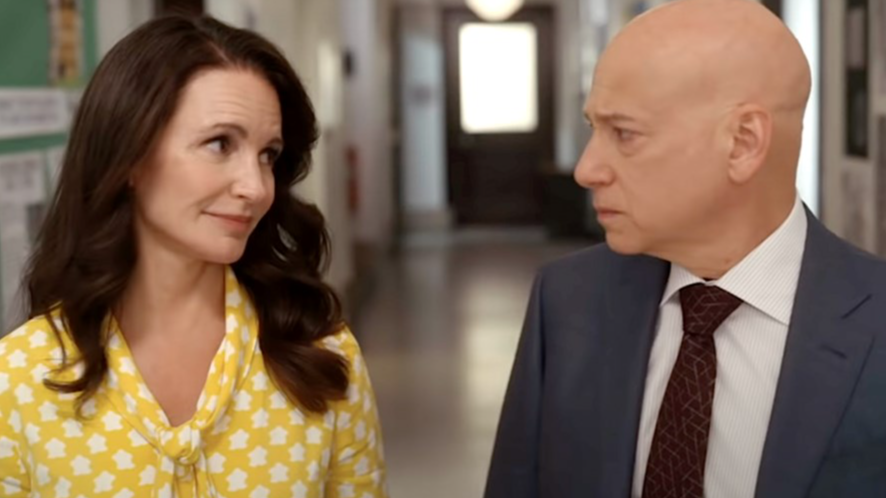 Michael recalled filming the scene, saying: “It’s so tense because you’re being respectful, and then when we got that one shot where Lily comes in and Charlotte turns and she drops the penis and it’s just that one shot from Lily’s point of view, as soon as [the director] said cut, everybody screamed and applauded.”

And Just Like That follows Carrie Bradshaw (played by Sarah Jessica Parker), Charlotte York (Kristin Davis) and Miranda Hobbes (Cynthia Nixon) as they navigate love and friendship in their 50s.

New episodes of the show join NOW TV and Sky Comedy every Thursday.