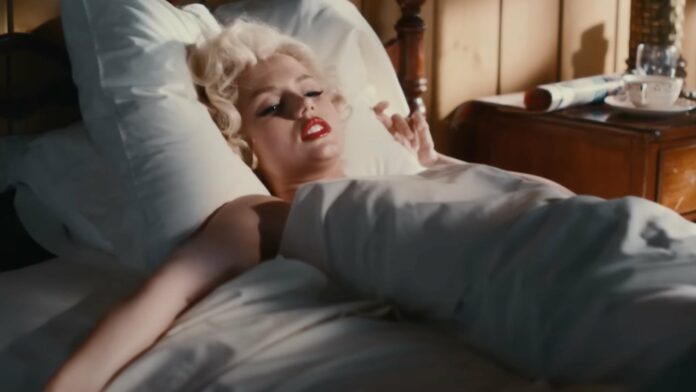 The film, which was released on the streaming service today, has received a lot of criticism since it premiered at the Venice Film Festival earlier this month.

The hotly-anticipated biopic, which has an NC-17 rating, has been branded “exploitive” by critics, as the movie features graphic depictions of sexual assault and coerced abortion. 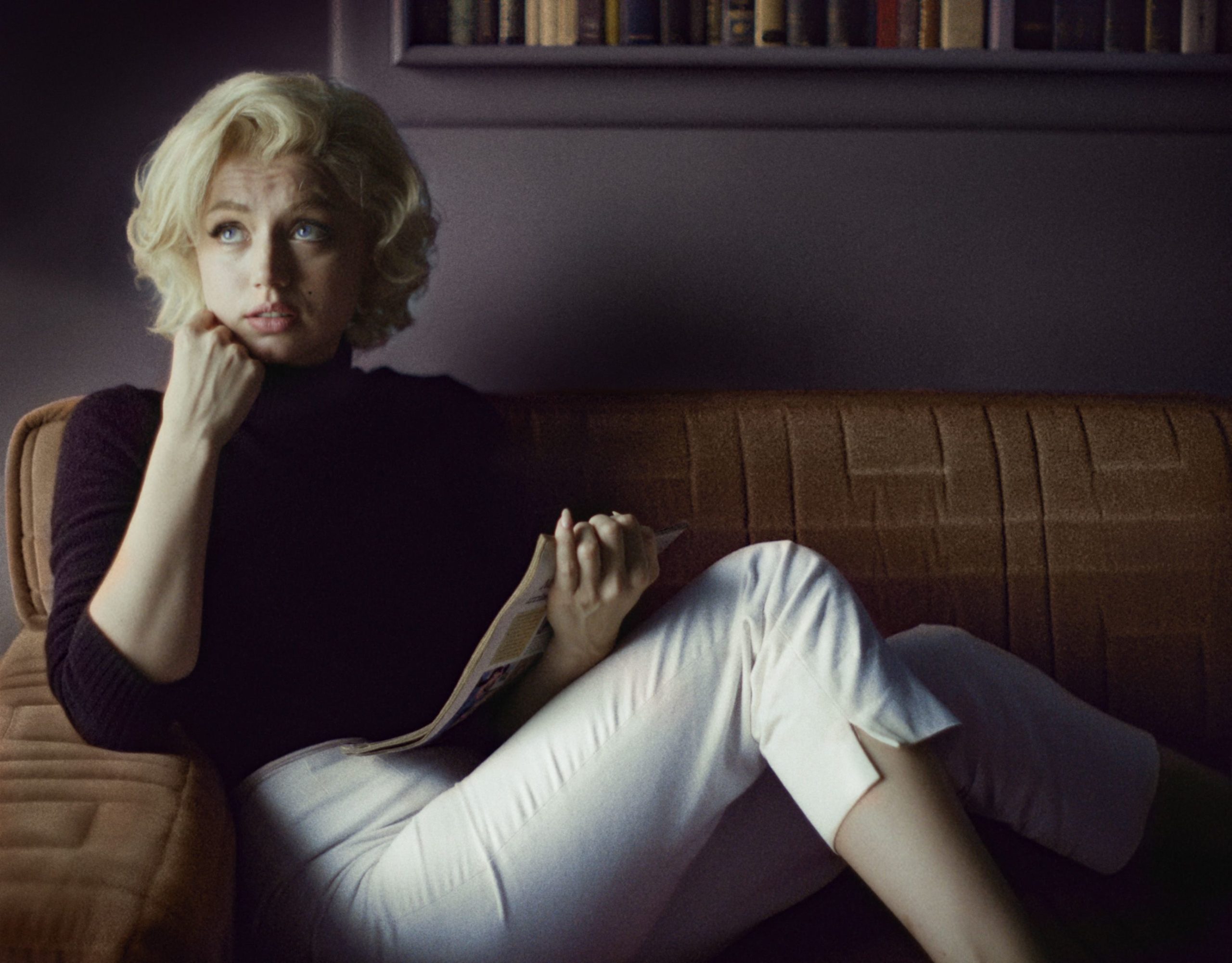 In an interview with Entertainment Weekly, Ana defended the film’s hard-to-watch moments.

The actress said: “It’s harder for people to watch [those scenes] than for me to make them, because I understood what I was doing and I felt very protected and safe.”

“I didn’t feel exploited because I was in control. I made that decision. I knew what the movie I was doing. I trusted my director. I felt like I was in a safe environment.” 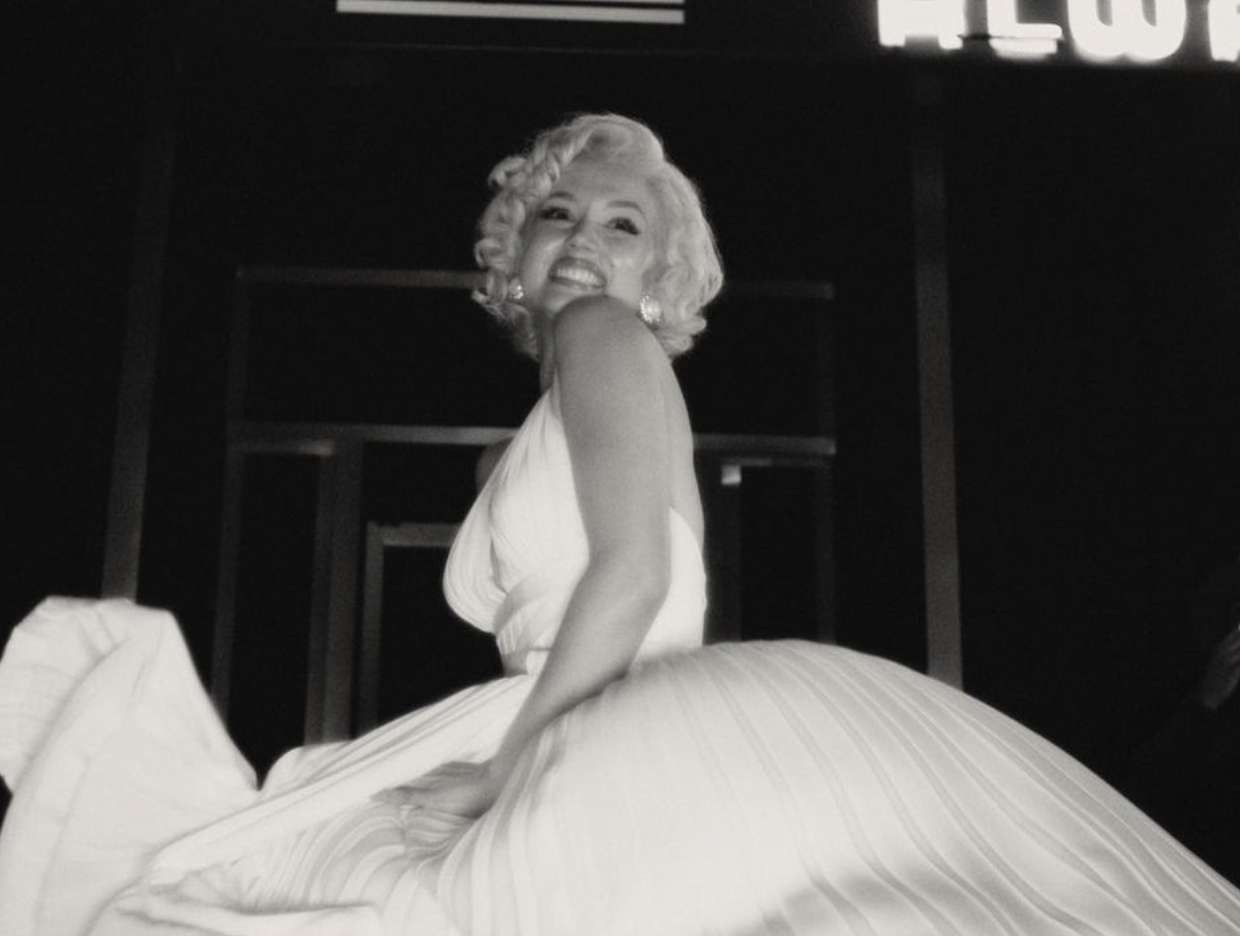 Praising the intimacy coordinator they had on set, the 34-year-old continued: “She was very helpful.”

“But I wouldn’t even say these scenes were more difficult than any other scene. It was just a part of a whole story.”

During a recent interview with Empire, Ana also said the film is “supposed to create controversy and discomfort.”

“It’s supposed to make you think about what happened – and what is still happening. It’s revolutionary, and I think it’s so brave,” she explained.

“It always came from great respect [for] and understanding of that trauma. Despite the NC-17 rating, I never felt that there was anything exploitative.”

“This movie is meant to be an experience, to move along with her feelings, what she’s going through. And that, unfortunately, takes what it takes.”

“Whether we were shooting an abortion scene, dealing with abuse, nudity, happy sex, unhappy sex, it is so important to show the reality of it.”

Blonde is based on Joyce Carol Oates’ best-selling novel of the same name.

The film “boldly reimagines the life of Marilyn Monroe, exploring the split between her public and private selves.”

Blonde is available to stream on Netflix now.