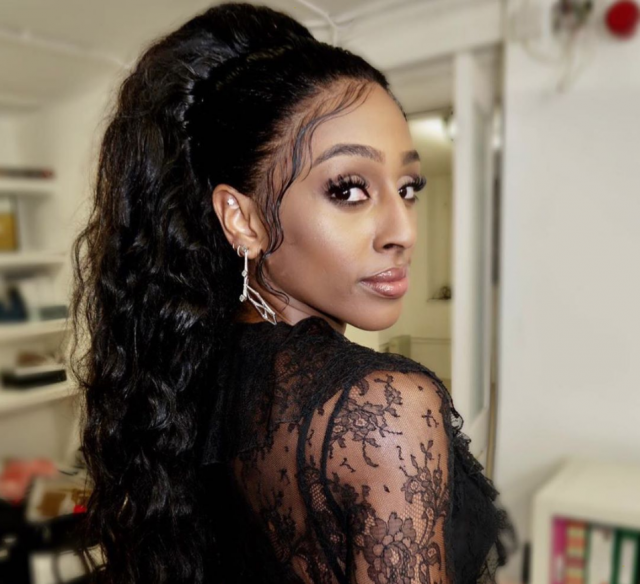 Alexandra Burke has claimed she was advised to “bleach her skin” after winning The X Factor.

The singer, who won the ITV show back in 2008, said she felt “it was time to speak up” amid the Black Lives Matter movement.

In a video shared on Instagram, Alexandra said: “The music industry is such a funny little place. I love singing, I love what I do, but if it wasn’t for the love that I have for music, I definitely wouldn’t be in this industry.”

“A few reasons are, when I first won The X Factor at 19, I got told: ‘Right, because you’re black, you are gonna have to work ten times harder than a white artist because of the colour of your skin.”

“There’s only so much you can understand at 19 when your life is completely changed overnight,” she said. “That was quite hard to digest.

“I got told to bleach my skin, and that was something I refused to do because it is absurd to me that someone can even remotely say to someone: ‘Bleach your skin so that you can look whiter’. Still to this moment it breaks my heart that I was told that.”

“I’m really trying my hardest to hold back tears because it’s really, heartbreaking the s**t that went on.”

I felt it was time to speak up… This is a scary moment for me. I didn’t always want to speak up.. but it is the right thing to do. So, here’s my truth, the positive and the emotional. 🤍 Side note: When I talk about ‘not seeing colour’ I’m not referring to the idea of being blind to skin colour, I’m talking about the notion within the music industry and institutionally that whiter is better. Why does an industry that should be focused on vocal ability spend so much time dictating an artists worth on their colour?

After winning The X Factor in 2008, Alexandra released two albums, and branched into stage acting.

The singer eventually left her label in 2013, and became a full time stage musical star – appearing in huge productions like The Bodyguard and Sister Act The Musical.

The news comes after former X Factor contestant Misha B accused the show of behind the scenes racism.

In a video posted on Instagram last week, Misha claimed the was painted as an “angry black girl” when she appeared on the show back in 2011.

The singer posted a video of judges Louis Walsh and Tulisa Contostavlos harshly criticising her during the third live show, over rumours she had been “bullying” other contestants behind the scenes.

Former X Factor judge Tulisa has since apologised for publicly accusing Misha B of bullying – but she vehemently denied her comments were racially motivated.