A spin-off of That ’70s Show is coming to Netflix 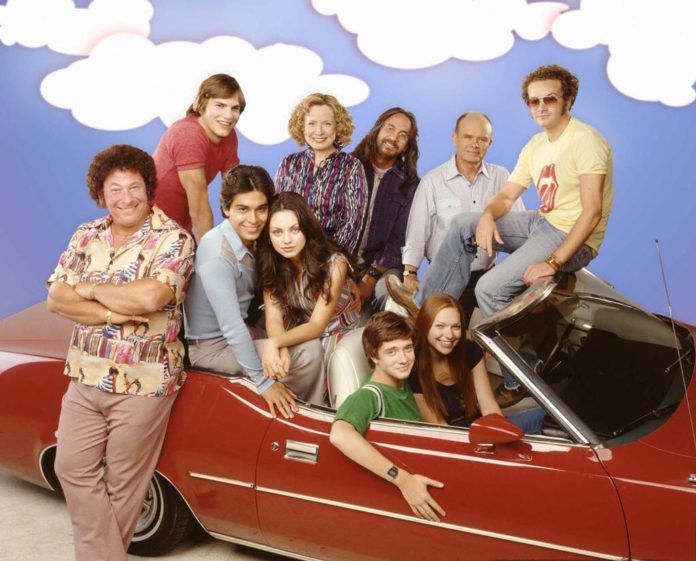 A spin-off of That ’70s Show is coming to Netflix.

Set in Wisconsin in 1995, That ’90s Show will see Kurtwood Smith and Debra Jo Rupp reprise their respective roles as Red Forman and Kitty Forman.

They will also executive produce the show, alongside Gregg Mettler, Bonnie Turner and Terry Turner – who created the original series. 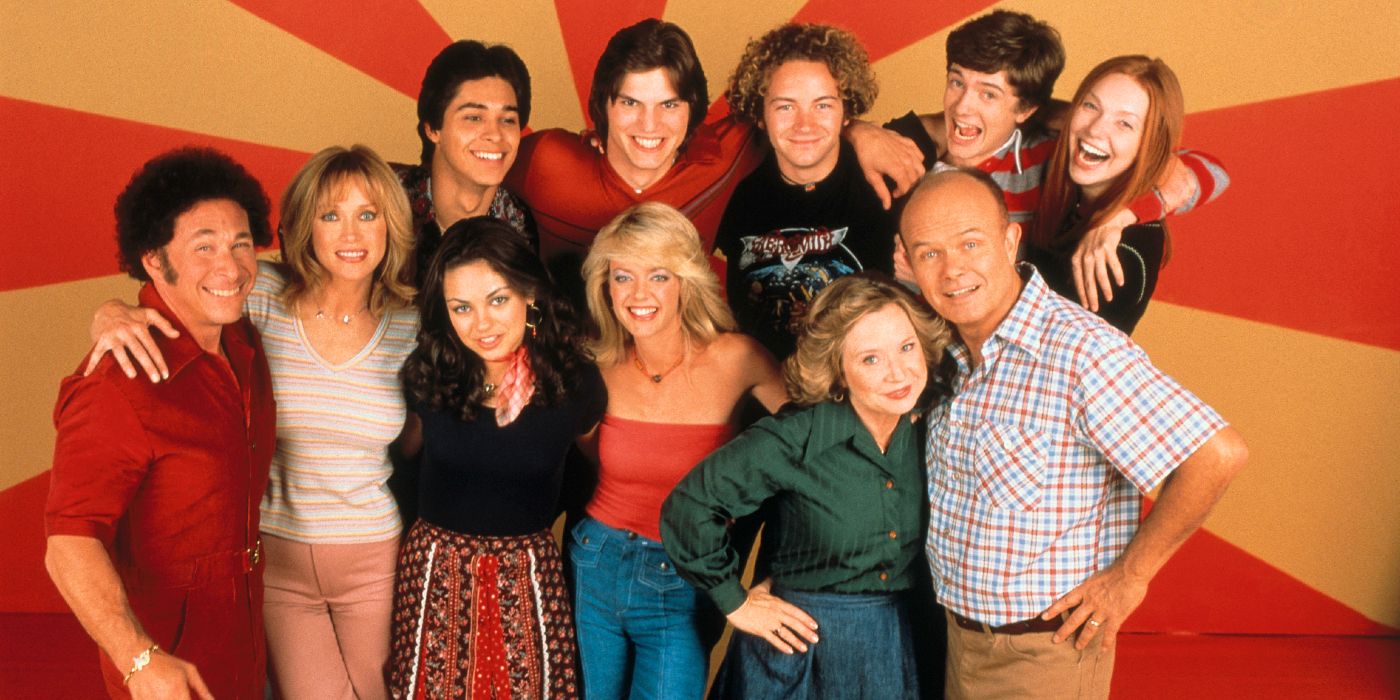 According to Deadline, the spin-off series will follow Leia Forman, daughter of Eric (Topher Grace) and Donna (Laura Prepon), who is visiting her grandparents for the summer and bonds with a new generation of Point Place kids “under the watchful eye of Kitty and the stern glare of Red”.

That ’90s Show has been picked up for 10 episodes, and it’s understood some of the original cast members will make a cameo in the series. 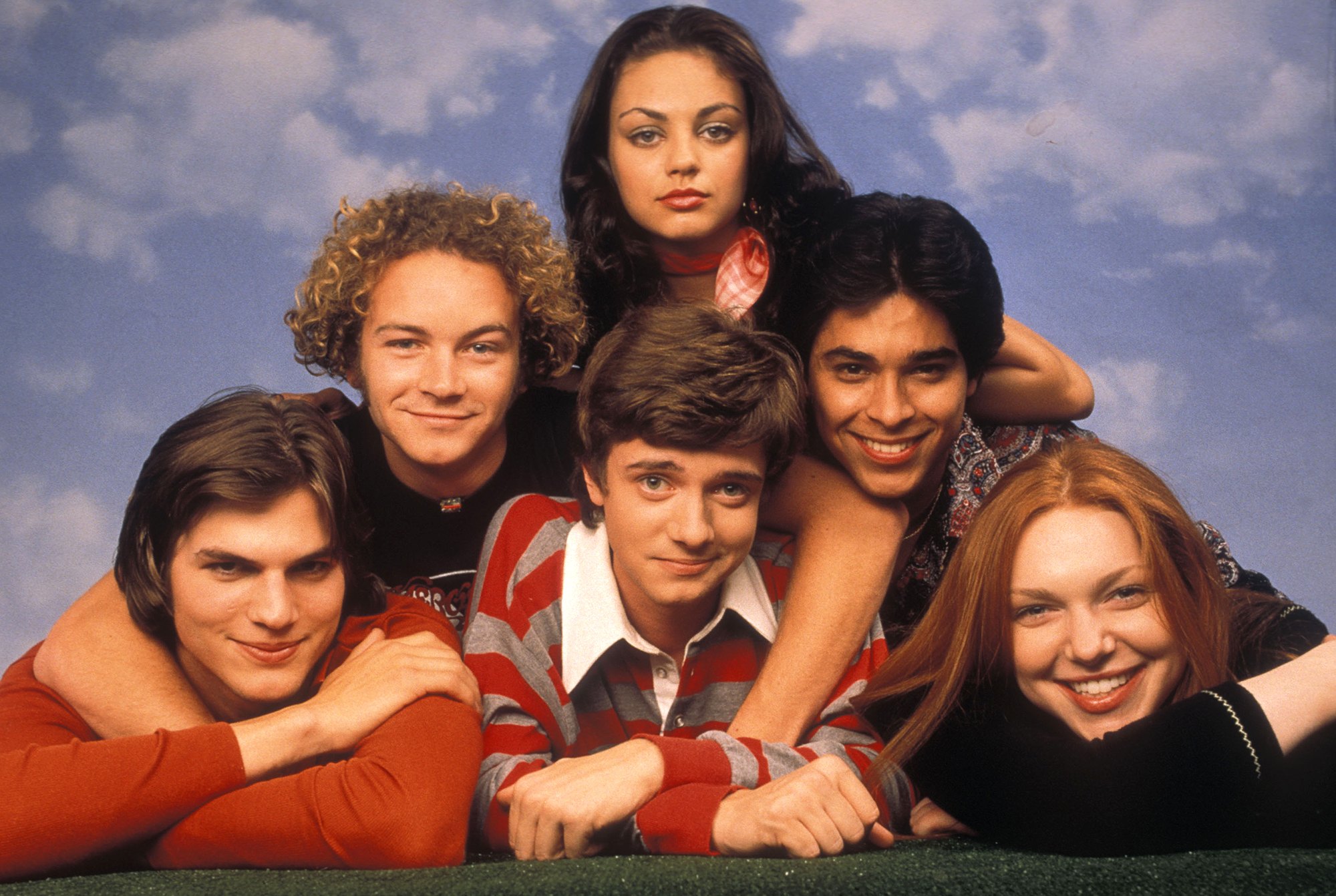 A host of Hollywood stars, including a-list couple Ashton Kutcher and Mila Kunis, shot to fame on That ’70s Show – which aired on Fox for eight seasons from 1998-2006.