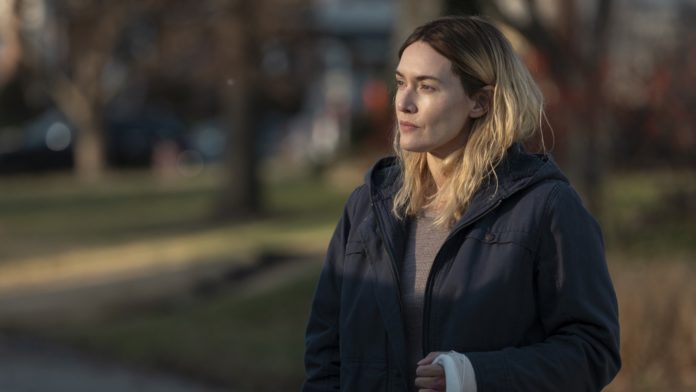 Looking for a new series to binge-watch? Then look no further than Now TV.

The streaming service have a huge selection of critically acclaimed TV shows as part of their Entertainment Membership, which is available for €15 a month.

We’ve rounded up six must-see shows on the platform that you need to watch ASAP. Take a look:

Kate Winslet stars as Mare Sheehan, a police detective in a small Pennsylvania town investigating a brutal murder as she tries to keep her life from falling apart.

The Undoing, starring Nicole Kidman and Hugh Grant, is a six-part series based on the 2014 novel You Should Have Known by Jean Hanff Korelitz.

Nicole plays Grace Fraser in the series, a woman who suddenly finds herself in the middle of a murder case.

The psychological thriller was the most-watched show on HBO in 2020, and was the biggest US show to launch on Sky in the UK.

This satirical comedy-drama television series details a week in the life of vacationers as they relax and rejuvenate in a tropical resort in Hawaii.

With each passing day, a darker complexity emerges in these picture-perfect travelers, the hotel’s cheerful employees and the idyllic locale itself.

The actress plays a flight attendant who wakes up in the wrong hotel, in the wrong bed, with a dead man – and no idea what happened.

The series has been nominated for multiple awards, including Outstanding Comedy Series at the Primetime Emmy Awards and Best Television Series (Musical or Comedy) at the Golden Globes.

Succession first premiered in 2018, and it has been a huge hit with viewers.

The show follows the trials and tribulations of the Roy family, the dysfunctional owners of a global media and hospitality empire, who are fighting for control of the company amid uncertainty about the health of the family’s patriarch – Logan Roy (played by Brian Cox).

For Life is an American legal drama series loosely based on the true story of Isaac Wright Jr., who was imprisoned for a crime that he did not commit.

While incarcerated, he became an attorney and helped overturn the wrongful convictions of twenty of his fellow inmates, before finally proving his own innocence.

Nicholas Pinnock stars as Aaron Wallace in the series, which has received rave reviews from viewers and critics.