The BEST celeb Halloween costumes so far this year

Celebs have been taking the Halloween season seriously this year.

From Love Islanders to pop stars to the children of reality TV elites – everyone who is anyone has been showcasing their All Hallows Eve looks on social media this Bank Holiday Weekend.

Here’s a look at our favourite so far:

Kylie had her daughter don a mini duplicate of her Met Gala 2019 outfit for the spooky season, complete with lilac wig.

It wasn’t the only Halloween look the reality star opted for.

Holly credited her MUA pal Anna Lingis-Zavros for turning her into a stunning, sparkling demon.

The singer even added a red balloon to her look as a further nod to the novel-turned-movie.

Cardi B went for a sexy nurse look while performing on stage with husband Offset.

Cardi added a long red wig to her risque ensemble as she sang and danced across the stage. 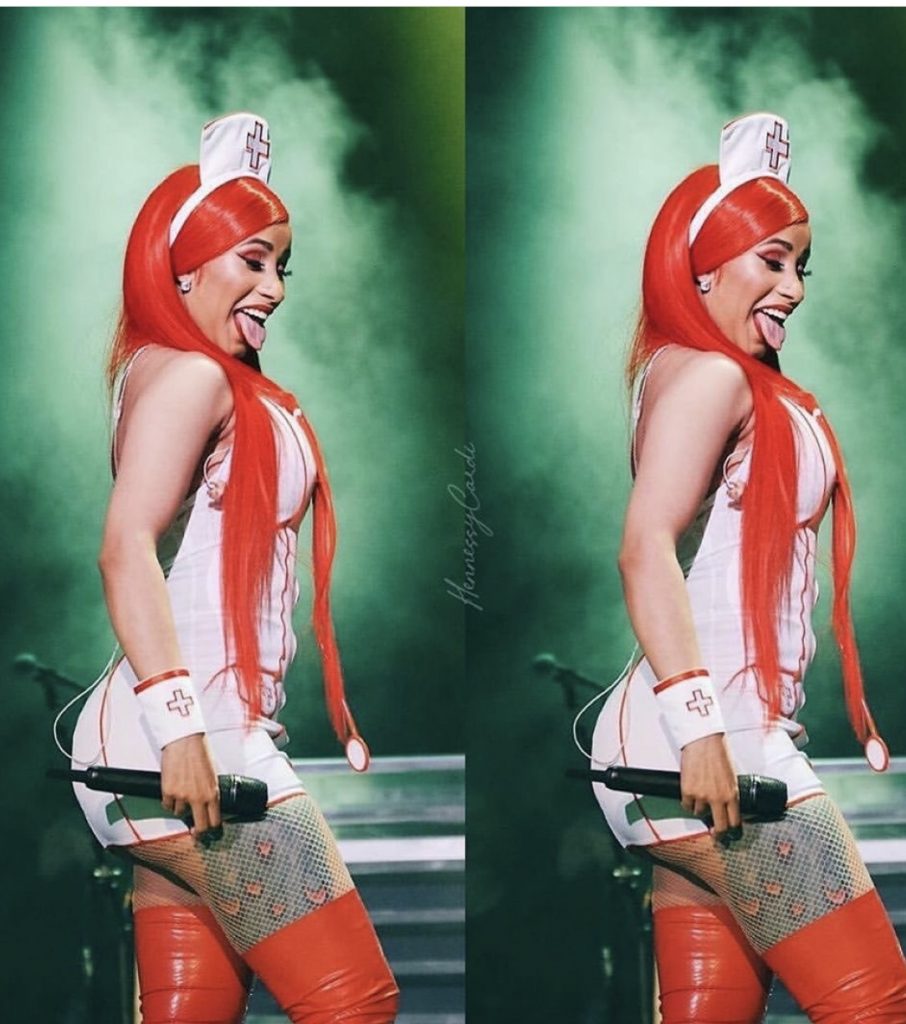 Halsey opted for a couple’s costume with her camera shy beau Evan peters.

The American Horror Story legend and the pop star took a leaf out of Kim Kardashian’s book and wen’t to a recent costume bash as Sonny and Cher.

Ashley looked like an absolute smoke show in a red latex dress, as she posed as a very pregnant Jessica Rabbit.